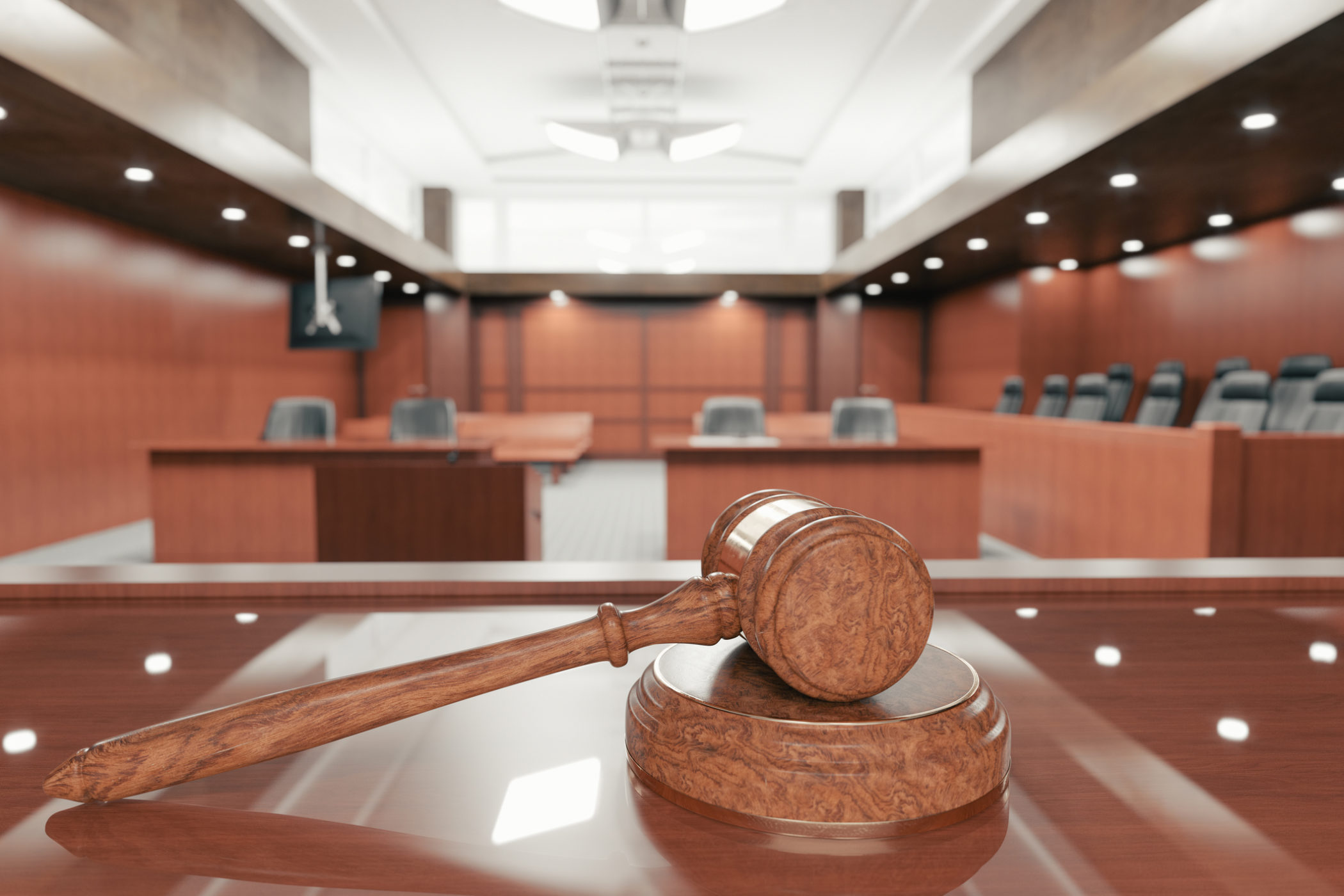 The results of the July 2020 South Carolina bar exam were posted to the state supreme court website over the weekend, with the University of South Carolina school of law showing improvement and the much-maligned Charleston School of Law (CSOL) mirroring its most recent middling marks.

According to the latest results, 67 of 131 CSOL bar exam takers registered a “scaled score of 266 or higher” on the test – good for a pass rate of 51.15 percent. This mark was virtually identical to the 51.13 percent pass rate achieved by CSOL test takers a year ago.

Obviously, both of these scores were much better than the anemic 43.48 percent pass rate CSOL test takers registered on the July 2018 exam – or the embarrassing 34 percent mark they posted on the February 2019 test.

Still, CSOL test takers continue to lag well-behind their counterparts at South Carolina – which saw 137 out of its 166 test takers obtain a passing mark. That was good for an 82.53 percent pass rate – up from last year’s 78.09 percent mark.

While its July 2020 numbers showed improvement, South Carolina has had its share of struggles in recent years with the bar exam. Its test takers bombed the February 2018 test, for example – posting an atrocious pass rate of 41.86 percent.


They fared little better this February – scoring a pass rate of only 46.88 percent. Embarrassingly, that pass rate was actually worse than the 48.44 percent mark posted by CSOL test takers.

By contrast, 62.89 percent of test takers from other law schools passed the February 2020 exam.

As we have noted in our previous coverage, bar exam results are historically lower during the winter round of testing – which is when out-of-state applicants generally make their second attempt at a passing mark.

Scores are generally higher on the summer tests …

South Carolina controversially selected one of its own trustees – Columbia, S.C. attorney William Hubbard – to serve as the new dean of the law school earlier this year. According to our sources, Hubbard has had a rocky start to his tenure – including a recent “recalled email” gaffe.

According to the latest South Carolina state salary database, Hubbard is being paid $305,000 annually – not counting benefits.

South Carolina’s law school is also still struggling to pay off the debt associated with its gleaming new “Reich Chancellory” headquarters – which opened in May of 2017. This 187,500-square foot building cost upwards of $80 million, and the school is still tens of millions of dollars in debt from its construction.

Paying off that debt will be difficult, too, considering South Carolina’s law school is among the worst in the nation when it comes to raising money from its alumni.

South Carolina’s law school has also seen its standing in the national rankings plummet since opening its new headquarters. According to the latest U.S. News and World Report rankings of law schools nationwide, South Carolina ranked No. 96 nationally this year – down from No. 87 in 2017.

Abrams has remained at CSOL as a faculty member.

“(He) has not only been an asset to our school, but his leadership and guidance has helped us get through some very tumultuous times, keeping the school on solid and firm ground,” CSOL president J. Edward Bell III said in a statement.

Bell took over the leadership of CSOL in October 2015.

South Carolina and CSOL are the only two law schools operating in the Palmetto State, however sources tell this news outlet that Clemson University – a publicly funding institution – is contemplating the formation of its own law school.

This news outlet has covered bar exam results closely for many years. In fact, it was our exclusive report about a bar exam controversy way back in 2007 that served as one of our first big breaks on the Palmetto political scene.