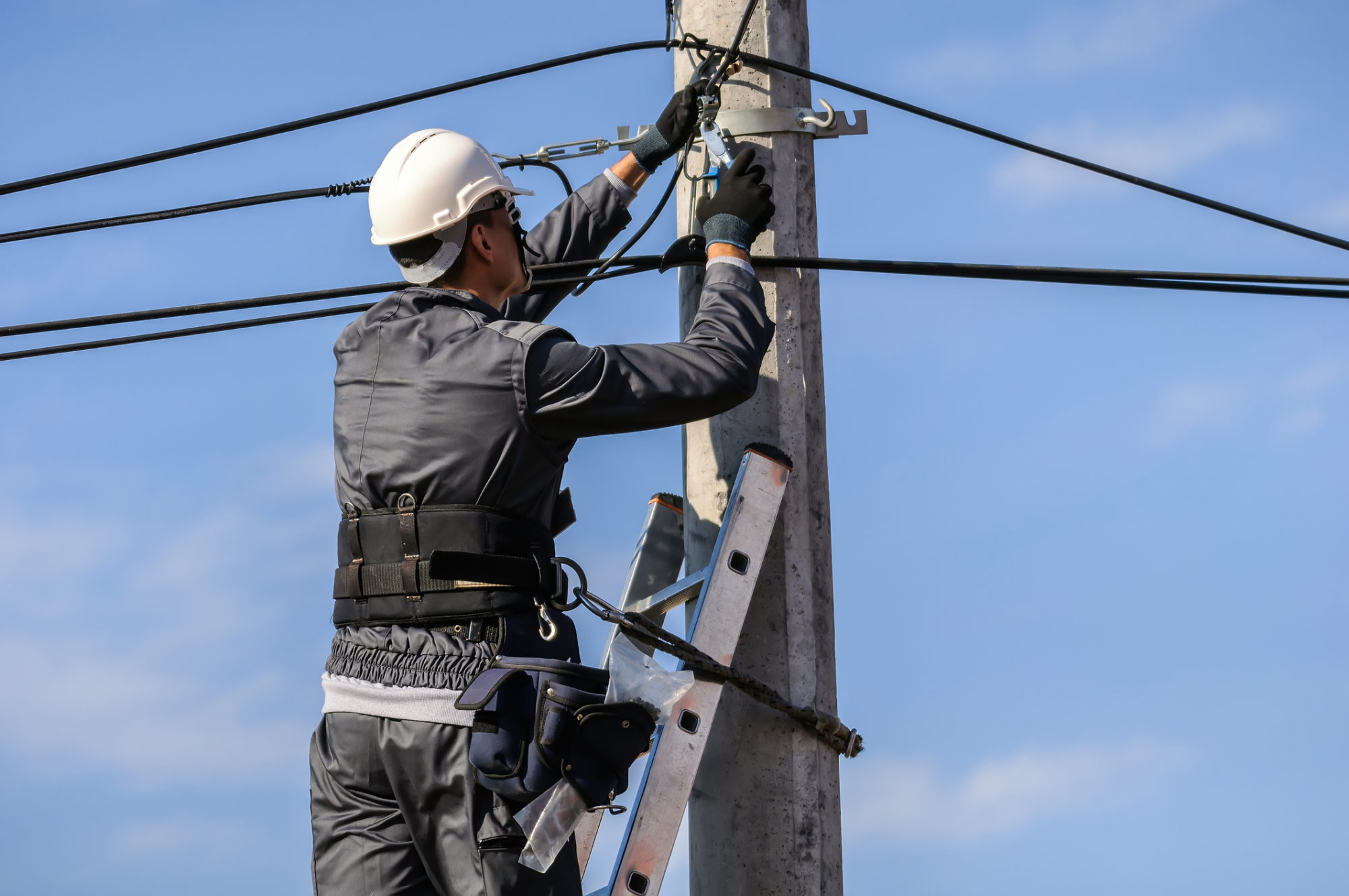 We wrote a few weeks ago about a new front opening up in the ongoing energy war within the state of South Carolina – but the fight over regional transmission organizations (RTOs) could wind up taking place against an evolving backdrop of investor-owned utilities (IOUs) currently operating in the Palmetto State.

Or IOUs eager to operate in South Carolina …

According to reporters Cara Lombardo, Maureen Farrell and Dana Cimilluca of The Wall Street Journal, Florida-based NextEra Energy – the prime suitor for South Carolina’s spectacularly failed government-run power provider, Santee Cooper – recently made “a takeover approach” to Duke Energy, the North Carolina-based firm that has been bumbling, stumbling and fumbling its way across both Carolinas over the last few years.

“Duke rebuffed the approach but NextEra is still interested in pursuing a deal,” the Journal report noted.

Does NextEra have the cash to pull off such an acquisition? Absolutely …

And would such an agreement likely benefit Duke’s shareholders and ratepayers? Yes …

The Juno Beach-based firm is the largest public utility in America – currently valued at nearly $140 billion. NextEra is moving in the right direction, too, with its stock up by more than 22 percent so far this year.

The company is well-positioned for the future, too, given its status as the world’s largest producer of renewable energy.


As for Duke, the Charlotte-based company is currently valued at $61 billion – down 14 percent on the year.

“It’s a natural move for NextEra to buy Duke,” one analyst familiar with financials of the two companies told our news outlet. “NextEra is the best-run utility in the country, Duke is the worst. Duke’s shareholders and ratepayers would benefit massively from the scale, efficiencies and improvement in management via an acquisition.”

The analyst went on to describe natural synergies between the two companies, including Duke’s presence in Florida and NextEra’s effort to break into the South Carolina market via its proposed purchase of Santee Cooper.

“In a zero-growth environment for electricity demand, the only path to growth for a utility is mergers and acquisitions – or fleecing ratepayers,” the analyst continued. “NextEra has chosen the former, Duke the latter.”

“I don’t know how likely it is, but Duke shareholders and ratepayers should pray that it happens,” the analyst concluded.

As evidence, the analyst submitted utility figures from Florida showing how NextEra’s largest Sunshine State subsidiary – Florida Power and Light – presided over reduced bills for its customers from 2008-2018. Meanwhile Gulf Power – then operating under the auspices of Georgia-based Southern Company – saw its bills increase by nearly thirty percent during the same period.

Gulf Power has since been purchased by NextEra.

Duke and its subsidiaries provide power to nearly 800,000 residential customers in the Palmetto State. The company was engaged in an acrimonious rate hike battle with state regulators a year ago – resulting in a smaller-than-requested rate hike – and according to our sources the company still has a ways to go to repair relationships.

Or … try other approaches.

The big question, though, is whether lawmakers will sell Santee Cooper – or allow this government-run utility to continue its chronic bad behavior.

This news outlet has advocated for the sale of this abysmally managed albatross for more than a dozen years – long before Santee Cooper proved its ineptitude during the recent NukeGate debacle. That command economic disaster has left the state-owned utility in an untenable financial position – and left South Carolina taxpayers and ratepayers in a $10 billion hole.

This news outlet will be keeping a close eye on all of these merger and acquisition discussions to determine how they might impact the ongoing energy debates set to take place in the Palmetto State over the coming months and years.