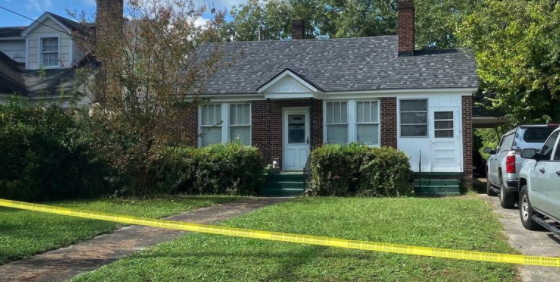 Law enforcement officials have concluded their search outside a Columbia, South Carolina home after a sources told authorities a “fetus” was buried there, Lexington Police officials said Wednesday.

Authorities referred to the baby as a fetus — which technically means unborn baby — but Lexington Police said that the baby was delivered Monday at a woman’s residence in Lexington, South Carolina, according to police sources.

“This remains an active investigation, but no further information will be released at this time,” Lexington Police officials said Wednesday.

Sources told police yesterday that the woman took the baby “to a residence in the City of Columbia, where it was buried.”

Authorities obtained a search warrant at 2315 Wallace Street in Columbia.

The Lexington Police Department is the lead investigating agency.

Several local reporters have been on scene for hours.

Adam Benson of the Post and Courier reported that a cadaver dog and anthropologist were on scene.

This story is developing…Check back later for updates.