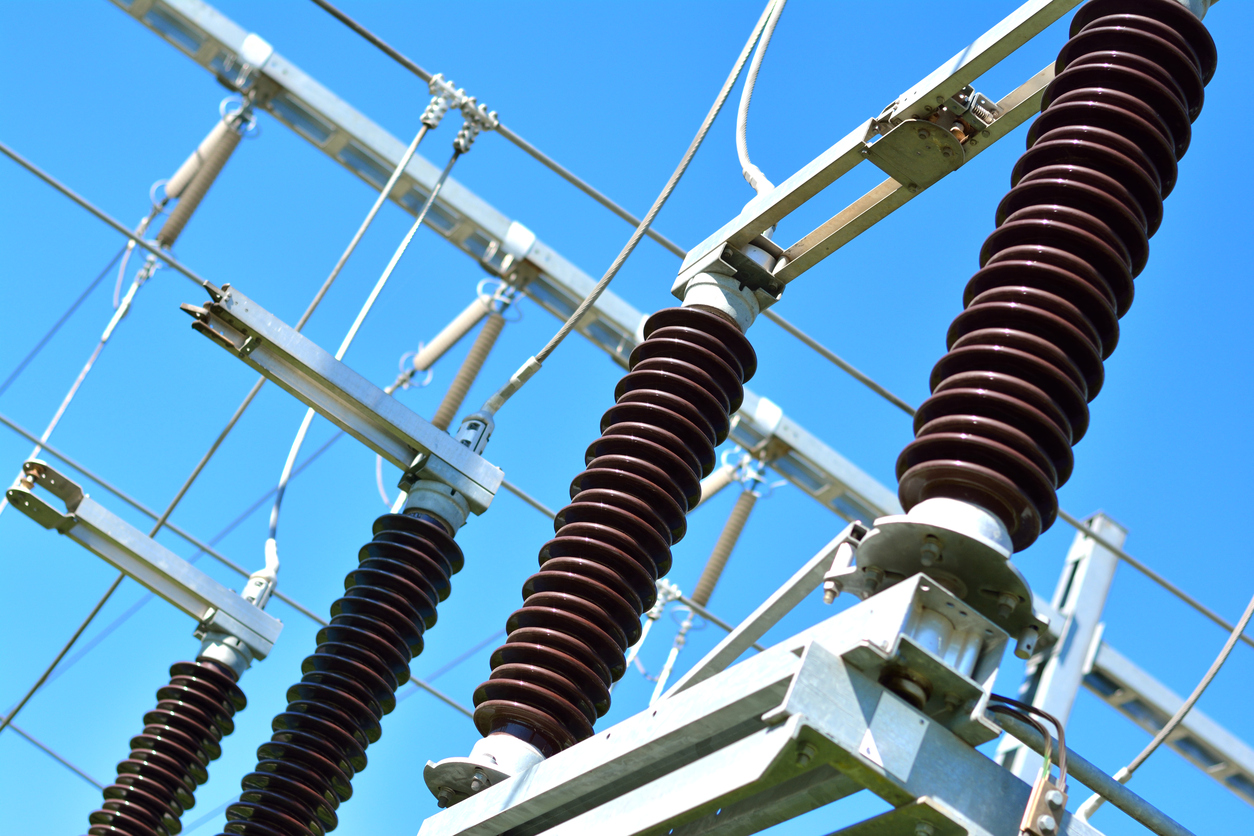 If you’re already getting ripped for tone deafness, might as well go “all in.”

Such is the approach of Charlotte, North Carolina-based Duke Energy – which is threatening to take South Carolina regulators to court in the wake of their recent decision to slash a proposed rate hike on consumers.

Duke has been under relentless criticism since proposing massive rate and fee hikes on nearly 800,000 residential customers in the Palmetto State earlier this year. Those rate and fee increases were severely curtailed this month by members of the S.C. Public Service Commission (SCPSC) – which deemed them “excessively high.”

On an earnings call earlier this week, Duke announced its intention to request a rehearing before the SCPSC and – if necessary – “appeal portions of the case.”

Utilities in South Carolina – including state-owned ones – are no stranger to suing in an effort to continue raising rates on consumers.

Additionally, Duke’s chief executive officer Lynn Good said her company would reevaluate its future plans to invest in the Palmetto State in the aftermath of the ruling – a clear shot across the bow of state leaders.

“It is clear the related regulatory and business environment has changed – this will affect the business climate in that state,” Good said. “It’s fair to say we will closely evaluate further investment in the state in light of these directives.”

In November 2017, Duke announced it was investing $3 billion in South Carolina over the coming decade “to strengthen the energy grid and provide a major boost to the state’s economy for years to come.”

“Investing in smarter, efficient energy infrastructure is more than just good business – it’s an investment in our state that helps to attract jobs and industry and makes our economy and our communities stronger,” the company’s South Carolina president Kodwo Ghartey-Tagoe said at the time.

Duke and its subsidiaries provide power to nearly 800,000 residential customers in the Palmetto State.

Driving the proposed rate and fee hikes is the ongoing fallout from the company’s various coal ash fiascos – which according to reporter Emery Dalesio of The Associated Press could wind up costing the company in excess of $5 billion.

With so much at stake, Duke is clearly not about to “go gentle into that good night,” to borrow the words of Welsh poet Dylan Thomas.

Will its hardball tactics work? We shall see …