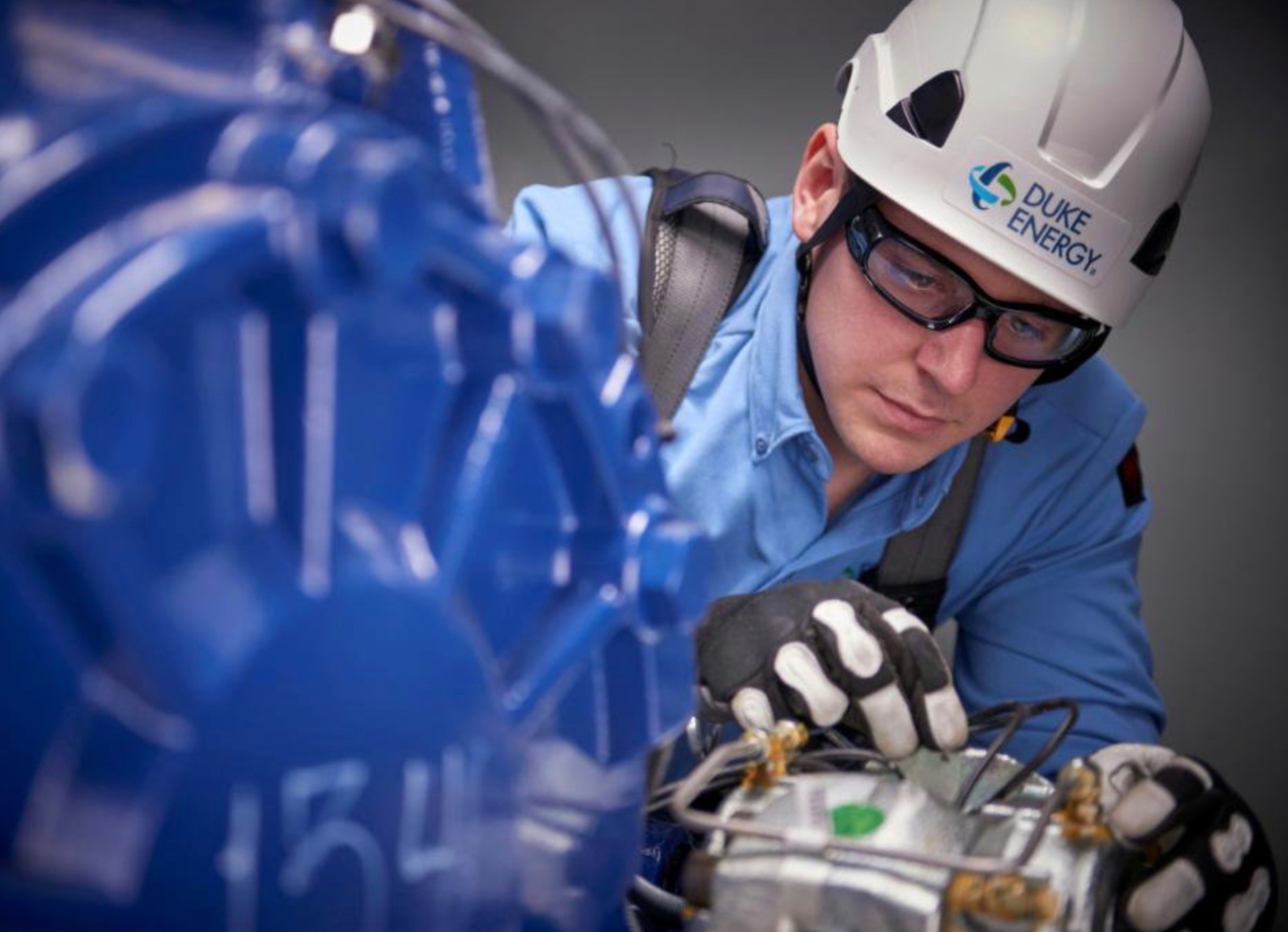 According to the orders, both of Duke’s subsidiaries operating in South Carolina will get to raise rates on consumers – just not nearly as high as the utility’s executives had hoped.

First, Duke Energy Carolinas – which provides power to 591,000 residential customers in Greenwood, Greenville, Lancaster Spartanburg and York counties – will be allowed to raise its average monthly bill on consumers by around 3.78 percent.

The company had sought a 12.5 percent overall increase – most of it tied to a whopping 237.8 percent hike in its “base facility charge,” a flat fee assessed on all residential customers. Duke originally proposed raising this flat fee from $8.29 to more than $28, but state regulators set the rate at $11.96, a 44 percent increase.

Instead of accepting smaller rate increases, though, Duke doubled down – threatening to sue regulators and making thinly veiled threats about its ongoing $3 billion grid enhancement project in the aftermath of the SCPSC ruling.

In November 2017, Duke announced it was investing $3 billion in South Carolina over the coming decade “to strengthen the energy grid and provide a major boost to the state’s economy for years to come.”

Is that still the case?

According to company chief executive officer Lynn Good, the SCPSC ruling “will affect the business climate in that state” – causing Duke to “closely evaluate further investment in the state in light of these directives.”

One Duke executive was far more blunt than Good, telling a Rotary Club in Greenwood, S.C. earlier this month that regulators “spit in our face.”

“We have absolutely been barbecued in Columbia,” Duke’s government and community relations district manager Theo Lane told the club, according to reporter Adam Benson of The (Greenwood, S.C.) Index Journal. “To use my bosses’ term, they spit in our face.”

“I have been here 30 years – and I tell you, I’d never thought I’d see it – I have seen conduct and comments from public service commissioners that I never thought I would,” Lane added. “I think it’s simply that because of all the angst that was created, the public service commission has kind of adopted the position that ‘we’ve got to show the public we’re going to punish the utilities.’”

Lane is referring to #NukeGate, the spectacular collapse of a nuclear power plant expansion in Fairfield County, S.C. That project – initiated by state lawmakers and heavily subsidized by the state’s government-run utility – was supposed to produce a pair of next-generation pressurized water reactors at the V.C. Summer nuclear generation station in Jenkinsville, S.C.

Instead, it produced a $10 billion hole in the ground …

In the aftermath of this debacle, the private sector corporation involved in the project (SCANA) was sold off to Virginia-based Dominion Energy – while the status of its state-owned “partner” (Santee Cooper) remains in limbo.

Ironically, Duke – while it threatens to curtail its investment in the Palmetto State on the one hand – is among the many companies interested in purchasing Santee Cooper.

Although our guess is its negotiating hand has not been strengthened by its response to the recent rate hike drama.

Is Lane correct, though? Is his company being punished by regulators?

While it is tempting to indulge his post hoc ergo propter hoc fallacy, the truth is there are plenty of other factors at play in this case.

As we have reported previously, Duke is continuing to deal with ongoing fallout from the company’s various coal ash fiascos – which according to reporter Emery Dalesio of The Associated Press could wind up costing the company in excess of $5 billion.

In February of 2014, a Duke-owned facility in Eden, North Carolina – just south of the North Carolina-Virginia border in Rockingham County – spilled an estimated 39,000 tons of coal ash (and 27 million gallons of waste water) into the Dan River. Duke pleaded guilty to criminal negligence in connection with this incident, which exposed “pervasive, system-wide shortcomings” in its handling of coal ash.

The company has since dealt with additional coal ash issues in the aftermath of flooding from Hurricane Florence. In fact, these issues prompted investors to rip the company over its handling of the “dirty” energy source.

In addition to its myriad coal ash issues, Duke is also dealing with its own nuclear fiasco – namely the August 2017 abandonment of a planned nuclear power station near Gaffney, S.C. That decision could wind up costing ratepayers $636 million, according to reporter Deon Roberts of The (Charlotte, N.C.) Observer.

So while Duke would love to blame its current situation exclusively on external factors, the reality is the company has no shortage of internal issues it must account for … including its executives’ atrocious handling of this rate hike process.

SC Education Reform: Points On The Board