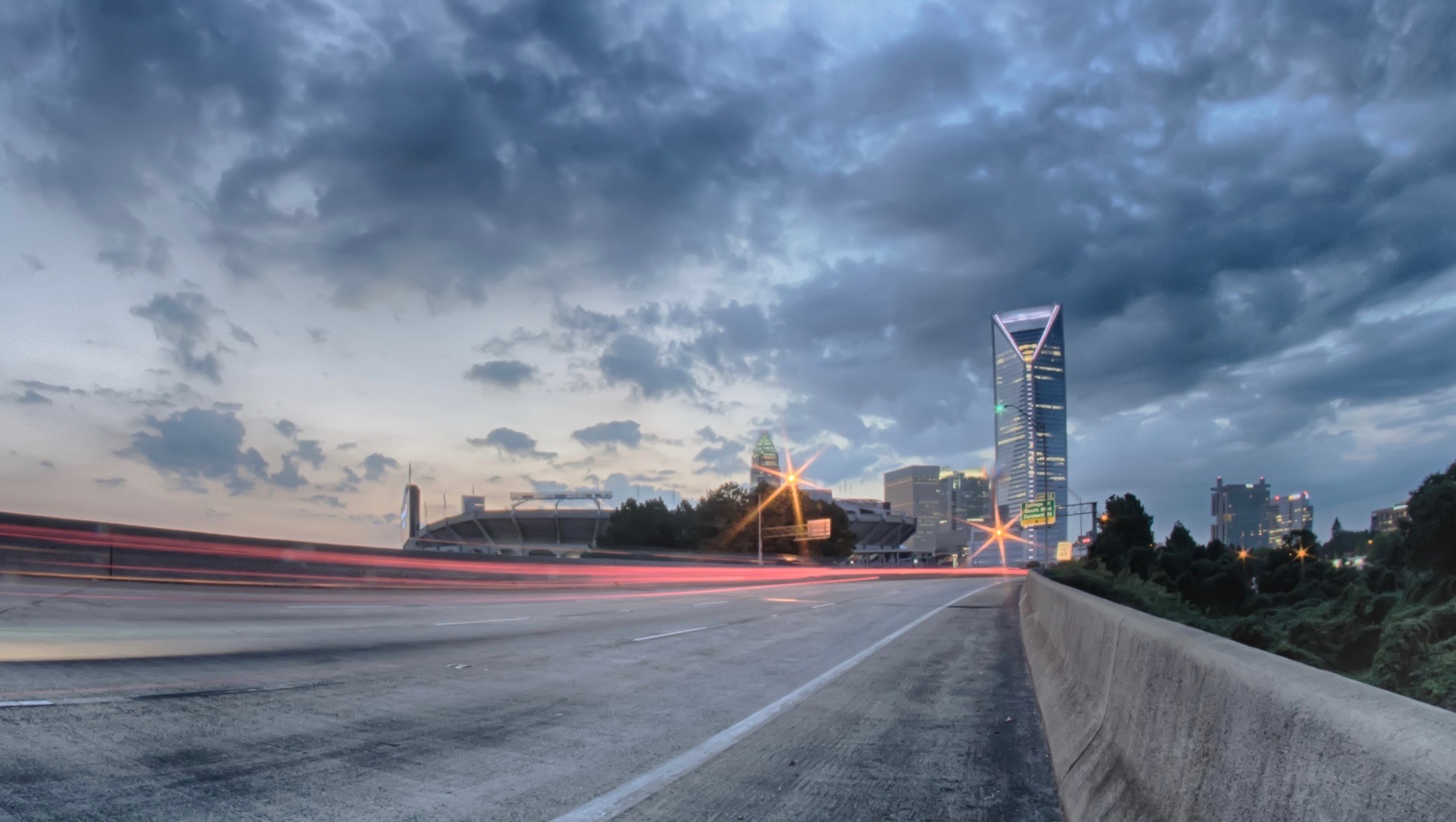 Hundreds of thousands of Duke Energy residential customers in South Carolina are staring down a massive 12.1 percent increase in their monthly power bills.

According to filings submitted to the embattled S.C. Public Service Commission (SCPSC), the Charlotte, North Carolina-based company is also looking to raise rates on commercial and industrial consumers by 8.3 percent.

Upstate television station WYFF TV 4 has done an excellent job digging into this story, discovering that this is the largest proposed rate increase in more than eight years – and part of a steady escalation of costs for Duke customers.

Even after adjusting for inflation, that is a whopping 42 percent increase over the last twelve years.

Have incomes in the Upstate grown at a similar pace?  No …

Duke claimed in its filing that the rate increase is necessary to update its power plants, improve its clean energy efforts and dispose of coal ash “responsibly.”

“Customers want safe, reliable and increasingly clean electricity,” Kodwo Ghartey-Tagoe, Duke Energy’s South Carolina president said in a statement.  “They also want more options and control over how they use energy in their everyday lives. We’re working hard to build a smart, secure and flexible electric infrastructure to better serve our customers and keep South Carolina competitive now and in the years ahead.”

Right … but our guess is what they really want is not to pay higher energy bills.

According to Duke’s release, it wants a “smilar (sic) increase” for its other South Carolina subsidiary – Duke Energy Progress.

We suppose they meant “similar,” but our guess is that proposed rate hike will be “smilarly” unpopular in the Palmetto State.