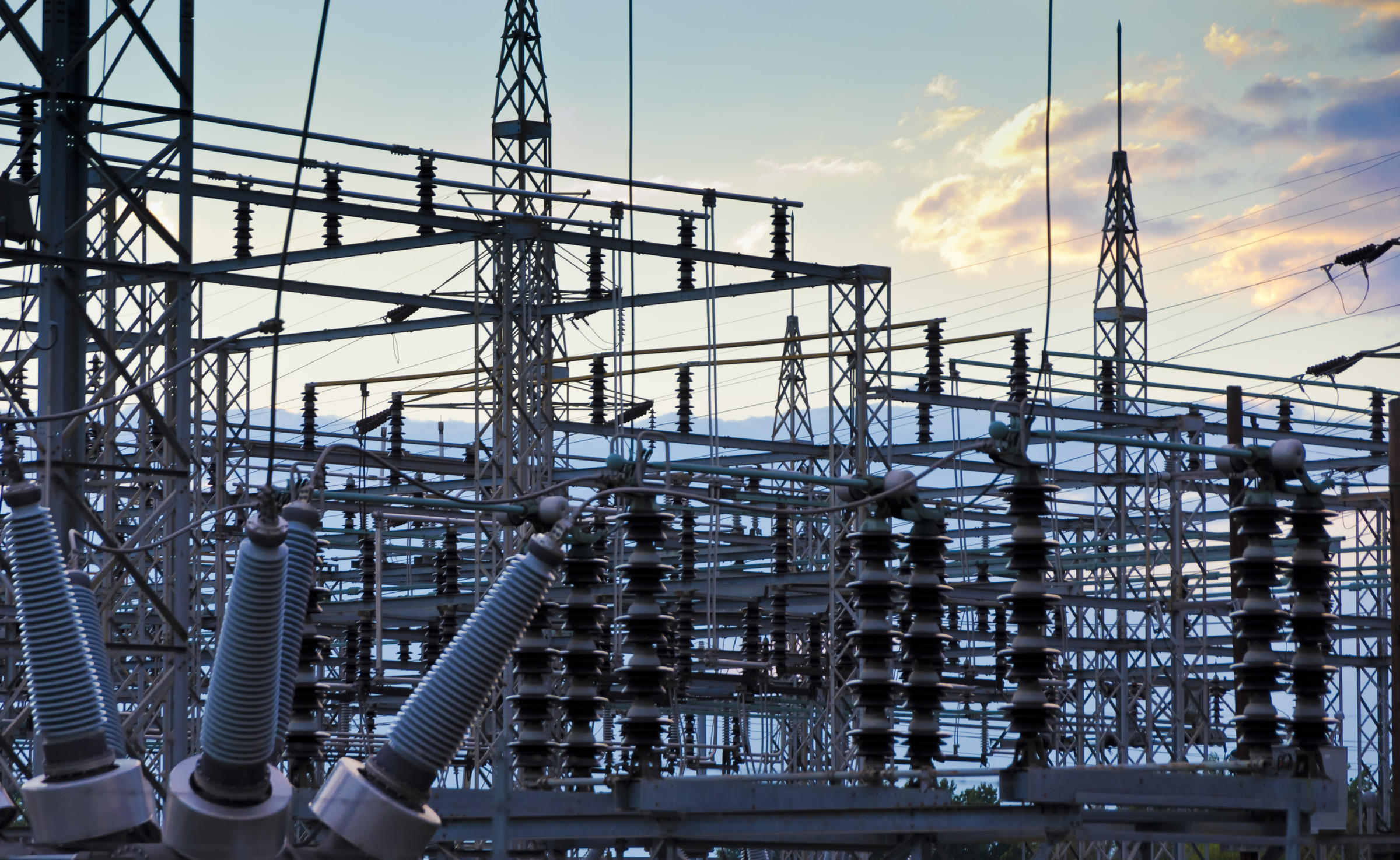 Charlotte, North Carolina-based Duke Energy suffered a costly and ignominious defeat in its home state on Tuesday when lawmakers stripped a bill of a key provision the investor-owned utility aggressively supported.

The legislation – S.B. 559 – passed the Senate earlier this month but got tied up in the House.

The reason? Language contained in the bill would have empowered the North Carolina Utilities Commission (NCUC) to approve rate increases up to three years in advance – while also allowing Duke to claim a “range” of equity return as opposed to a specific amount stipulated by regulators.

This “banded” equity return could have resulted in a cash windfall for Duke … but not now.

One industry source referred to the stripping of the bill as “a huge blow for Duke in North Carolina,” the utility’s “first big issue loss in its home state.”

Of interest? The speaker of the North Carolina House – Tim Moore – is currently suing Duke on behalf of the family of a farmer who was electrocuted back in 2016 when a power line made contact with the sprayer boom of a tractor. That lawsuit is likely to go to trial in February of 2020.

Moore has insisted his representation of the farmer’s family has no bearing on broader utility issues before the N.C. General Assembly.

In South Carolina, at least one elected official is involved in a wrongful death lawsuit involving Duke – however the official, state senator Ronnie Sabb of Greeleyville, S.C., is on Duke’s payroll.

That arrangement has prompted understandable concern considering Duke is one of the utilities reportedly making a play for the Palmetto State’s mismanaged, debt-addled state-owned utility, Santee Cooper – which is on the block following its involvement in a catastrophically failed, government-driven nuclear power project (NukeGate).

Lawmakers are currently considering whether to sell Santee Cooper, allow it to be managed by a private sector company or “reform” itself. Duke is said to be among the companies looking to buy the beleaguered utility.

It has been a difficult year for Duke. Aside from its North Carolina problems, the company has been at war with regulators and lawmakers in South Carolina after efforts to push through a massive rate hike were slapped down by regulators with the S.C. Public Service Commission (SCPSC). The “tone deaf” company eventually swallowed a much smaller rate hike, but not after threatening to sue regulators and making thinly veiled threats related to its various capital investments in South Carolina.

Those threats have reportedly ramped up in recent months …

Stay tuned. We will continue to keep tabs on Duke-related developments as they have the potential to impact the Santee Cooper deliberations as well as the company’s estimated 800,000 South Carolina customers.