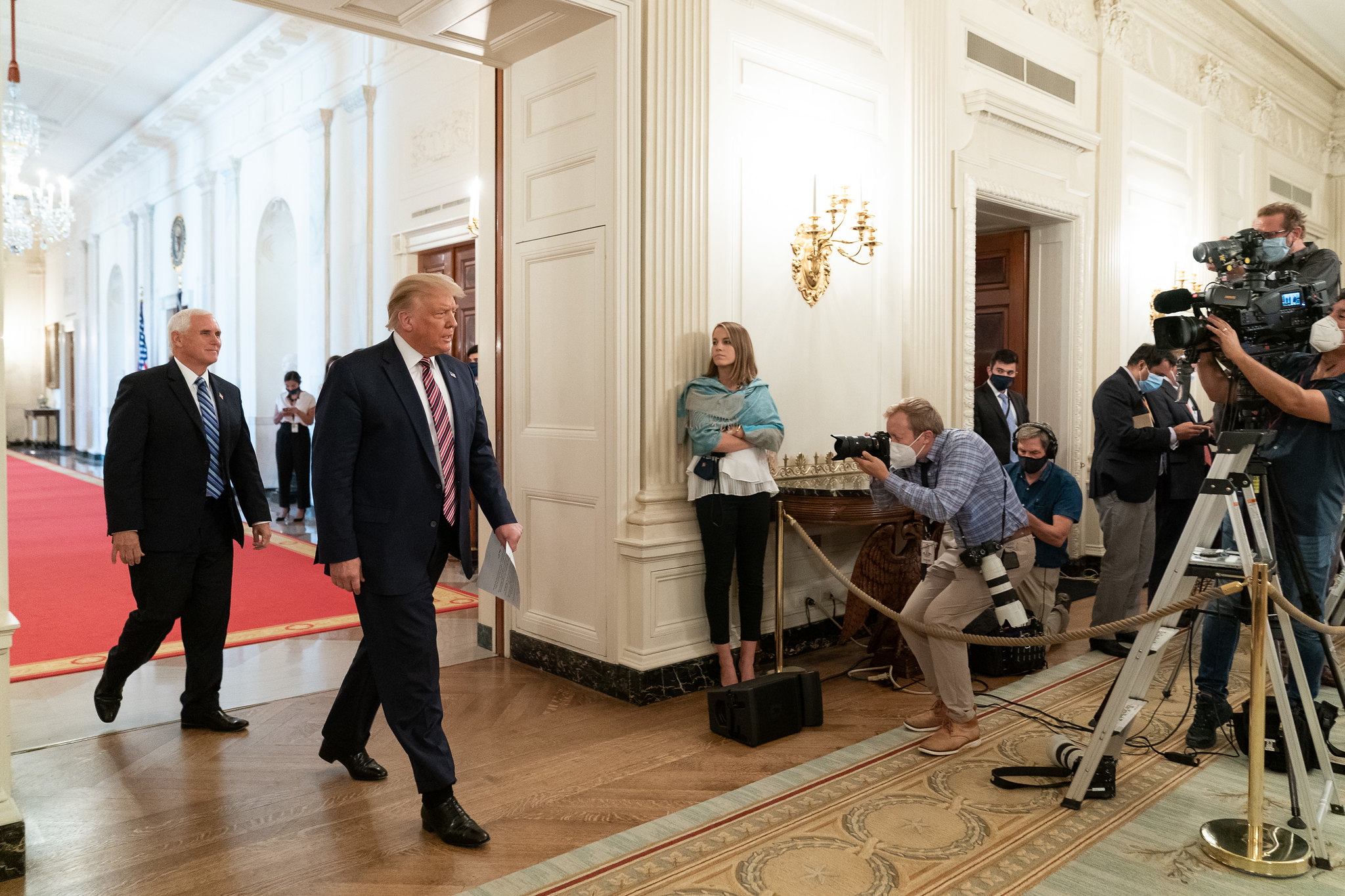 Michael Cohen – longtime attorney and “fixer” for U.S. president Donald Trump – has released a 3,700-word foreword to his new book Disloyal that paints the GOP incumbent in the worst possible light – just three months before he is to face voters at the polls.

“This is a book the President of the United States does not want you to read,” Cohen wrote in the foreword – referring to himself at one point as “exactly the person Trump was talking about when he said he could shoot and kill someone on Fifth Avenue and get away with it.”

Cohen attributed a host of scandalous activity to the president, including “tax fraud” and “golden showers in a sex club” in Las Vegas, Nevada. Cohen also alleged that Trump “colluded with the Russians, but not in the sophisticated ways imagined by his detractors.”

According to Cohen’s narrative, Trump “cheated in the (2016) election, with Russian connivance.” He also accused the president of lying to the American people about his business dealings with oligarchs loyal to the regime of Russian president Vladimir Putin.

“He attempted to insinuate himself into the world of (Putin) and his coterie of corrupt billionaire oligarchs,” Cohen wrote. “I know because I personally ran that deal and kept Trump and his children closely informed of all updates, even as the candidate blatantly lied to the American people.”

Are the allegations true?

Obviously, we have been down the “Russian meddling” road before … several times, actually. And this isn’t the first time rumors of “golden showers” have been directed at Trump, either.

Neither line of attack found its mark … in fact, the notorious “golden showers” dossier prepared by British spy Christopher Steele (at the behest of #NeverTrump “Republican” operatives and, later, the presidential campaign of Democratic presidential nominee Hillary Clinton) has been widely discredited.

Not only that, the federal surveillance against the Trump campaign that resulted from the dossier is currently the focus of a U.S. Department of Justice (Justice.gov) investigation led by U.S. attorney John H. Durham.

Can Cohen (above) break through the din with his narrative? Can he succeed where prior efforts against Trump have failed? And does the timing of his book’s release smack of vengeful political opportunism rather than a legitimate effort to unburden his conscience?

The 53-year-old disbarred attorney is banking on his years of close proximity to Trump to convince readers as he paints an intimate portrait of the alleged corruption at the heart of the president’s rise to power.

“Apart from his wife and children, I knew Trump better than anyone else did,” Cohen wrote in his foreword, which was penned in March of this year during his imprisonment at Otisville federal prison in Otisville, New York. “In some ways, I knew him better than even his family did because I bore witness to the real man, in strip clubs, shady business meetings, and in the unguarded moments when he revealed who he really was: a cheat, a liar, a fraud, a bully, a racist, a predator, a con man.”

That was a reference to payments of hush money to two of Trump’s alleged ex-lovers – adult entertainer Stormy Daniels and former Playboy Playmate Karen McDougal.

Cohen reported to Otisville on May 6, 2019 but served just one year behind bars prior to being released in May of this year due to health concerns related to the coronavirus pandemic. Cohen was taken back into federal custody on July 9, 2020, however, allegedly to block the release of Disloyal.


On July 24, 2020, however, he was released back to his New York City home where he will serve the remainder of his sentence.

But the shock value of the allegations leveled by Cohen could revive these narratives – and do real damage to Trump in the court of public opinion.

“I stiffed contractors on his behalf, ripped off his business partners, lied to his wife Melania to hide his sexual infidelities, and bullied and screamed at anyone who threatened Trump’s path to power,” he wrote. “From golden showers in a sex club in Vegas, to tax fraud, to deals with corrupt officials from the former Soviet Union, to catch and kill conspiracies to silence Trump’s clandestine lovers, I wasn’t just a witness to the president’s rise – I was an active and eager participant.”

“I know where the skeletons are buried because I was the one who buried them,” he wrote.

Will his book reveal the location of such skeletons?

Again, we shall see … but Cohen’s narrative could not come at a worse time for the incumbent in his bid for a second four-year term in office in what some are calling the most consequential election in American history.