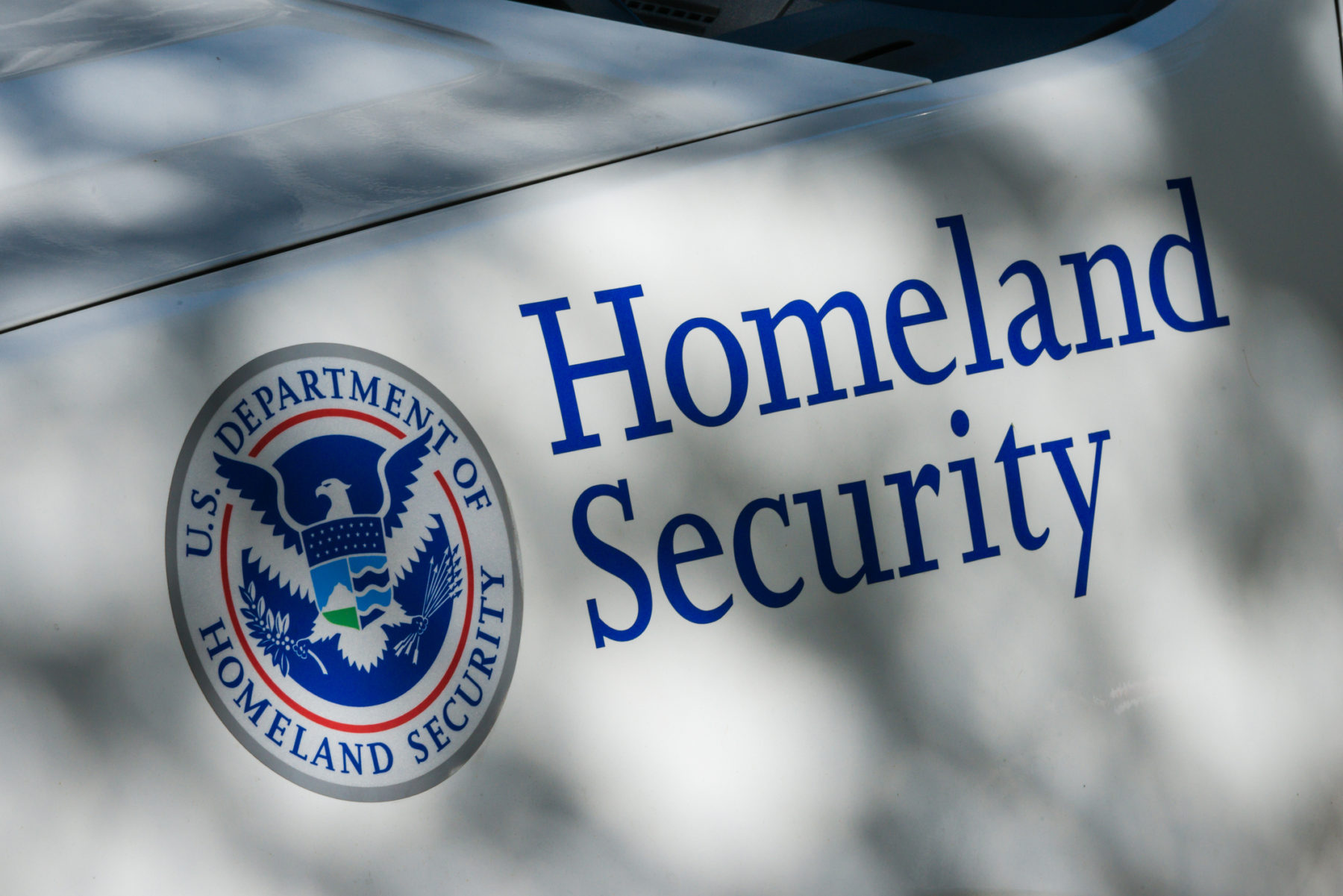 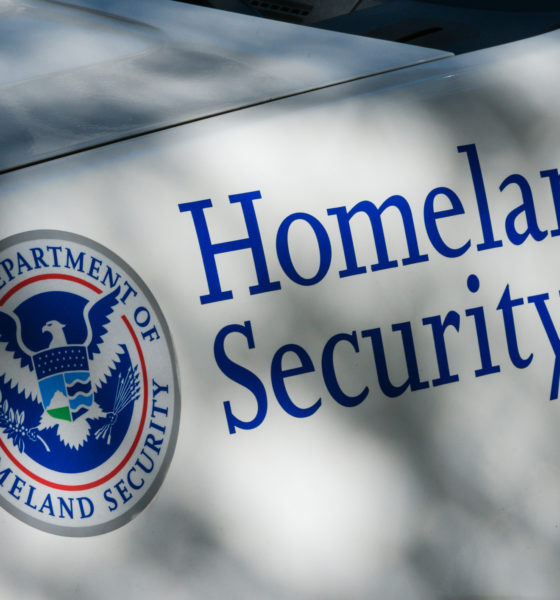 Another federal agency enters the picture …

It has been “all quiet” for the past two weeks as it relates to Greenville, South Carolina’s scandal-ravaged Thornblade neighborhood – at least in print. But just because we have not published any updates regarding this sordidly seismic saga – which gripped the Palmetto Upstate with a vengeance late last month – does not mean we have stopped investigating.

Nor does it mean authorities have ceased investigating … despite the apparent low profile of these inquiries.

According to our sources, regional agents with the U.S. Department of Homeland Security (DHS)’s special investigations unit have launched an investigation into allegations of human trafficking connected to the rumored sex and prostitution rings linked to certain residents of the neighborhood.

That’s right. And while local law enforcement sources parsed this definition (“it’s more prostitution to me but they call it trafficking,” one source told us) … the inquiry is nonetheless underway.

Homeland Security Investigations (HSI), according to its website, participates “in more than 120 human trafficking task forces nationwide, alongside other federal, tribal, state and local law enforcement.”

HSI also participates in “federal anti-trafficking coordination teams along with the Departments of Justice and Labor and FBI to proactively coordinate and plan significant federal human trafficking investigations and prosecutions.”

The HSI inquiry would mark the second federal probe into activities related to this neighborhood and its prestigious Thornblade Club – which hosts the annual BMW Charity Pro-Am golf tournament. As we exclusively reported on July 27, 2020, allegations of serious financial irregularities at the club led to an investigation by the U.S. Secret Service (USSS) – which has broad jurisdictional authority when it comes to “cyber-enabled financial crimes.”

It remains unclear, however, exactly what the USSS – which is also a division of Homeland Security – is investigating as it relates to Thornblade and its club, which are separate entities.

From the very beginning of our Thornblade coverage, we have been looking into three distinct scandals: 1) Allegations of embezzlement involving the neighborhood golf club, 2) allegations of a “prostitution ring” (or “sex ring”) involving several Thornblade residents, and 3) allegations involving an “athletics team at a government-run high school in nearby Taylors, S.C.” which is said to be somehow connected to the prostitution/ sex ring accusations.

As for the latter item, most of the initial speculation has centered around Eastside High School in Taylors, S.C. – and perhaps one other nearby school in the South Carolina government-run system. Specifically, we have been informed that investigators are hoping to question a former athletics coach at Eastside over his alleged proximity to some of the “central figures” in this unspooling drama.

“Trafficking” would obviously imply something far more sinister, however we are told that in many cases federal officials push this angle so as to avoid charging individuals who are under the age of eighteen with prostitution.

Is that what is happening in this case? We shall have to see as the investigation unfolds …

According to our sources, the allegations center around a group of men who refer to themselves as “The Disciples” – although we have been cautioned that the ongoing investigation is not limited to this group.

“Nothing about this case is going to be what you expect,” one of our law enforcement sources told us.

Despite criticism of our coverage, we are continuing to vet all of the information coming in to our news outlet as best we can. We will continue to provide our readers with the latest information we are able to confirm, and would once again urge anyone with details to share to reach out via our tip line.

As always, we keep our sources confidential …