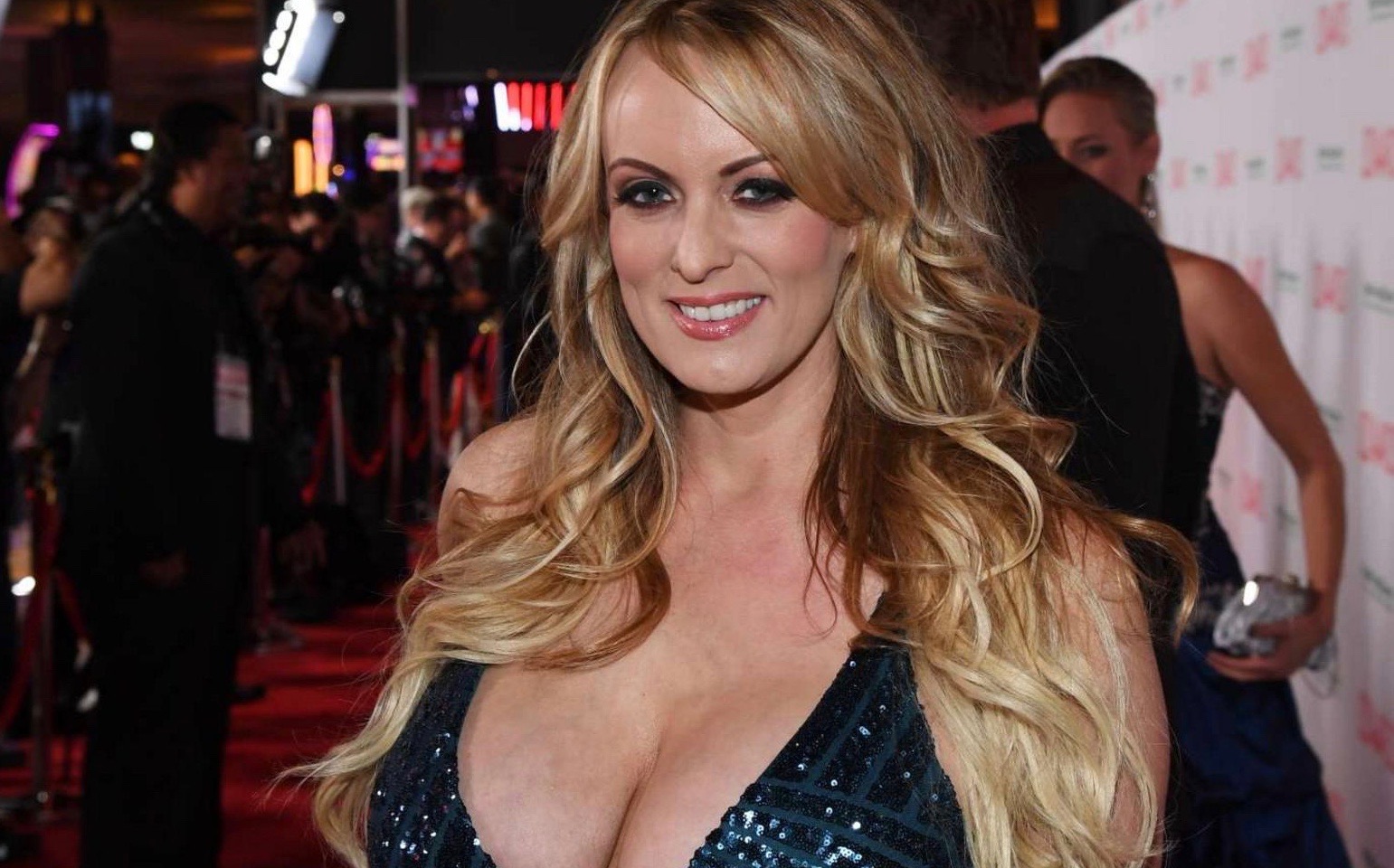 Michael D. Cohen – longtime personal attorney to U.S. president Donald Trump – told The New York Times this week that a $130,000 payment made to adult film star Stormy Daniels came out of his own pocket.

Cohen added that he has neither sought nor received reimbursement from Trump, any of his businesses or his political campaign for the controversial payment.

“Neither the Trump Organization nor the Trump campaign was a party to the transaction with (Daniels) and neither reimbursed me for the payment, either directly or indirectly,” Cohen told the paper. “The payment to (Daniels) was lawful, and was not a campaign contribution or a campaign expenditure by anyone.”

Government watchdog group Common Cause has accused Cohen of making what amounted to an in-kind contribution to Trump’s presidential campaign.

As first reported by The Wall Street Journal last month, Cohen negotiated the payment with Daniels a month before the 2016 presidential election as part of a nondisclosure deal that barred her from discussing anything related to Trump.

Daniels has since denied having sexual relations with Trump, however she gave an interview to InTouch magazine in 2011 detailing their alleged affair.