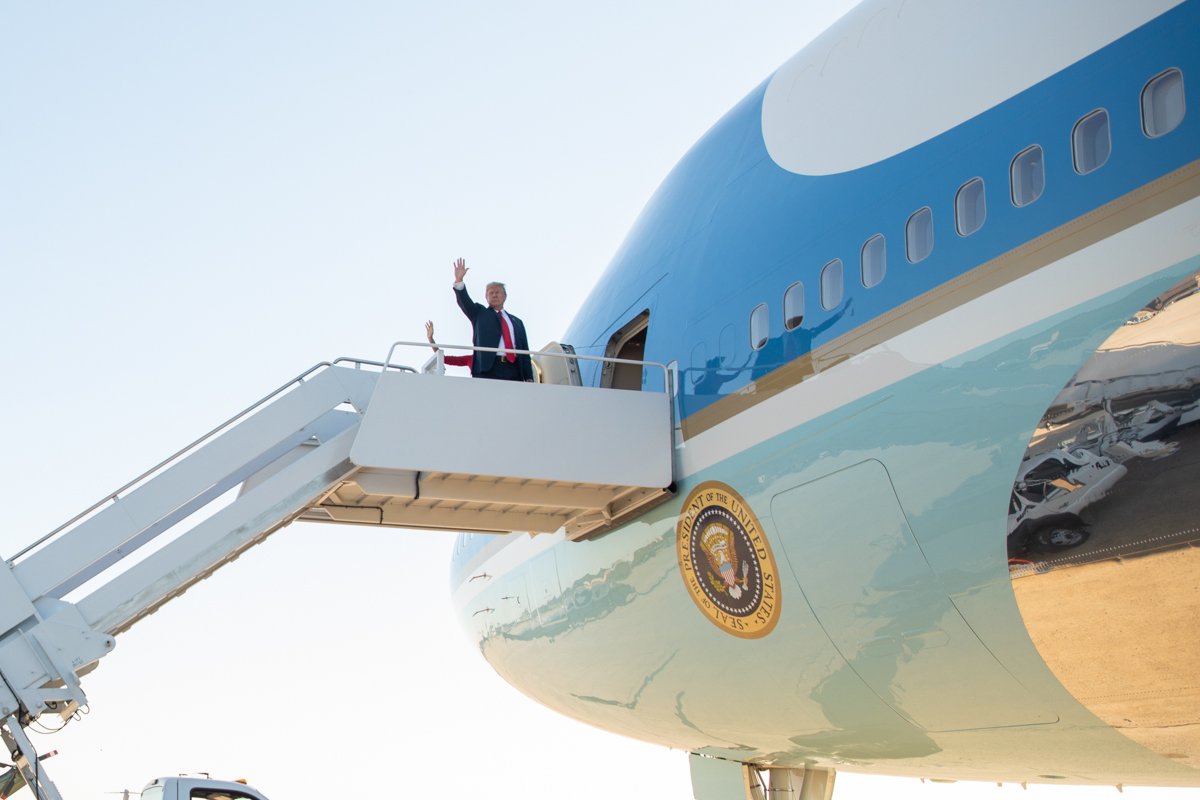 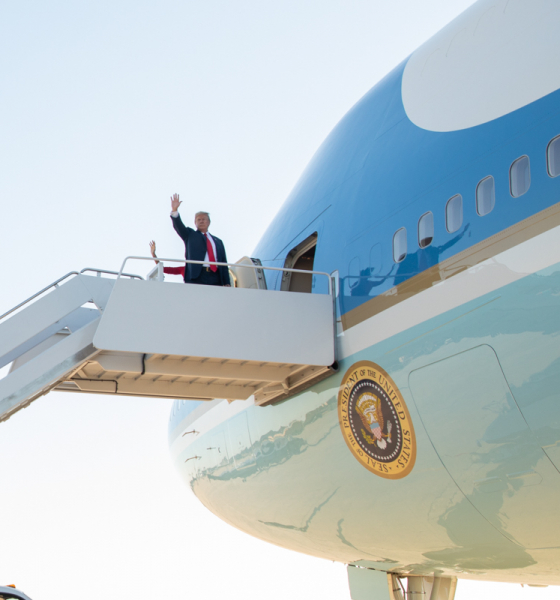 For months, we have watched the #TrumpRussia circus in Washington, D.C. with only passing interest.  Which is considerably more interest than the rest of the nation, apparently.

Frankly, the whole thing has had a parlor game feel to it … and the talking heads who are invested in the drama are so polarized as to be incapable of objective thought.

Un-spun facts?  LOL.   Those have been hard to come by … on either side of the polar divide.

Anyway, we have simply never subscribed to the notion that U.S. president Donald Trump colluded with Russia to rig the 2016 presidential election – a theory which has become the far left’s abiding truth and raison d’être over the past two years.  Hell, as we have repeatedly pointed out the real rigged election in 2016 was the one that resulted in Hillary Clinton becoming the Democratic presidential nominee.

Also the last time we checked, America has been doing its own “Russian meddling” – participating in a coup d’état in Russia’s back yard in 2014.

And no, we are not referring to the conviction of former Trump campaign manager Paul Manafort on charges wholly unrelated to the 2016 election.  Nor are we referring to the guilty plea entered by former Trump “fixer” Michael Cohen over his payment of hush money to two of Trump’s alleged ex-lovers – adult entertainer Stormy Daniels and former Playboy Playmate Karen McDougal.

Those are campaign finance violations, not evidence of criminal collusion to rig an election.

But Cohen’s attorney – former White House special counsel Lanny Davis – hinted this week that Cohen may know something about that, too.

“Not just about the obvious possibility of a conspiracy to collude and corrupt the American democracy system in the 2016 election,” he added, “but also knowledge about the computer crime of hacking and whether or not Mr. Trump knew ahead of time about that crime and even cheered it on.”

On Wednesday, in a tweet announcing the creation of a GoFundMe page for Cohen, Davis said his client “has decided to tell the truth about (Trump) and put his country first.”

In other words, Cohen has flipped on Trump …

What does that mean for this drama moving forward?

The hush money payments don’t really interest us all that much.  First of all, they don’t strike us as campaign-related expenses – especially if Trump has made them previously to other women.  Either way, we see that narrative ending similarly to the Bill Clinton saga twenty years ago.

Ultimately, no one is going to care about a president having extramarital sex – or lying about it.  Especially not if the economy is good (which remains kind of an open question at the moment).

But what about Cohen’s knowledge beyond these payoffs?  Which is clearly what his attorney is hinting at/ gearing up for?

Obviously that will depend on exactly what Cohen claims … and what sort of documentation he produces in support of those claims.

Again, up to this point we have seen nothing to suggest the hack of the DNC was anything but an inside job.  Of course we’ve never said Russian interests didn’t meddle in the 2016 presidential election.  As we noted back in February, “they probably did.”

The question is did Trump participate in that meddling?

Again, we have seen nothing to suggest he did … but once again the metronome is in full swing on this story.

Did Donald Trump collude with Russia to rig the 2016 presidential election?