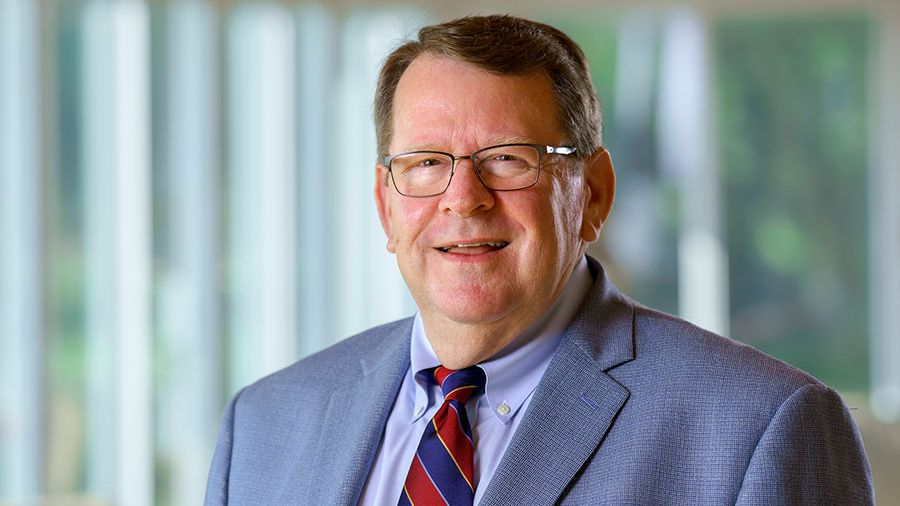 South Carolina’s embattled government-run utility Santee Cooper made another big public relations splash this week – touting the elimination of $360 million in long-term debt via the execution of a yet-to-be-detailed “transaction” authorizing the payment of “certain bonds issued in 2009 through 2013, 2015 and 2016.”

That is a very interesting claim … especially considering some of the bonds in question are the focus of an ongoing federal investigation.

“Santee Cooper’s customers will benefit by our using debt reduction funds to retire part of our debt now, which produces a better result through long-term savings,” Santee Cooper CEO Mark Bonsall said in a statement. “This transaction enhances the value of Santee Cooper and is done with permission of the S.C. Department of Administration.”

Bonsall’s referenced to the SCDOA is interesting in light of last month’s aborted effort by Santee Cooper to defy the agency – and state lawmakers – by entering into unauthorized negotiations with Atlanta, Georgia-based Southern Company.

Those negotiations were widely viewed as an effort to thwart the potential sale of the state-owned utility following its catastrophically failed bid to build a pair of next-generation nuclear reactors with crony capitalist partner SCANA (a.k.a. the NukeGate debacle).

The botched construction of these reactors – at a cost of $10 billion – has saddled Santee Cooper with billions of dollars in debt. Also, the fact SCANA and Santee Cooper knew the NukeGate project was doomed – but continued raising rates on consumers regardless – has made it difficult for the public to trust its pronouncements.

And its so-called “green energy” plans …

How much of the spin coming out of the utility’s Moncks Corner, S.C. headquarters can be believed? And how much of it is smoke and mirrors?

We know Santee Cooper’s “rate freeze” locks in place punitively high energy prices … but what of this so-called debt elimination?

We wonder: How much more debt could Santee Cooper have eliminated if its financials were in order? Or if it wasn’t paying out obscene salaries to its new leaders? Or subsidizing golden parachutes and criminal defense bills for the leaders who landed it in its current mess?

And while $360 million in debt elimination is obviously a nice chunk of change … the last time we checked Santee Cooper was at least seven billion dollars in the red following NukeGate.

“They don’t say how they eliminated the debt,” the source told us.

We look forward to Santee Cooper not only showing us the math on this claim, but also showing us how much more debt could have been eliminated had its fiscal house been in order. More importantly, we look forward to the utility submitting an actual “reform plan,” not more of this nauseating propaganda.