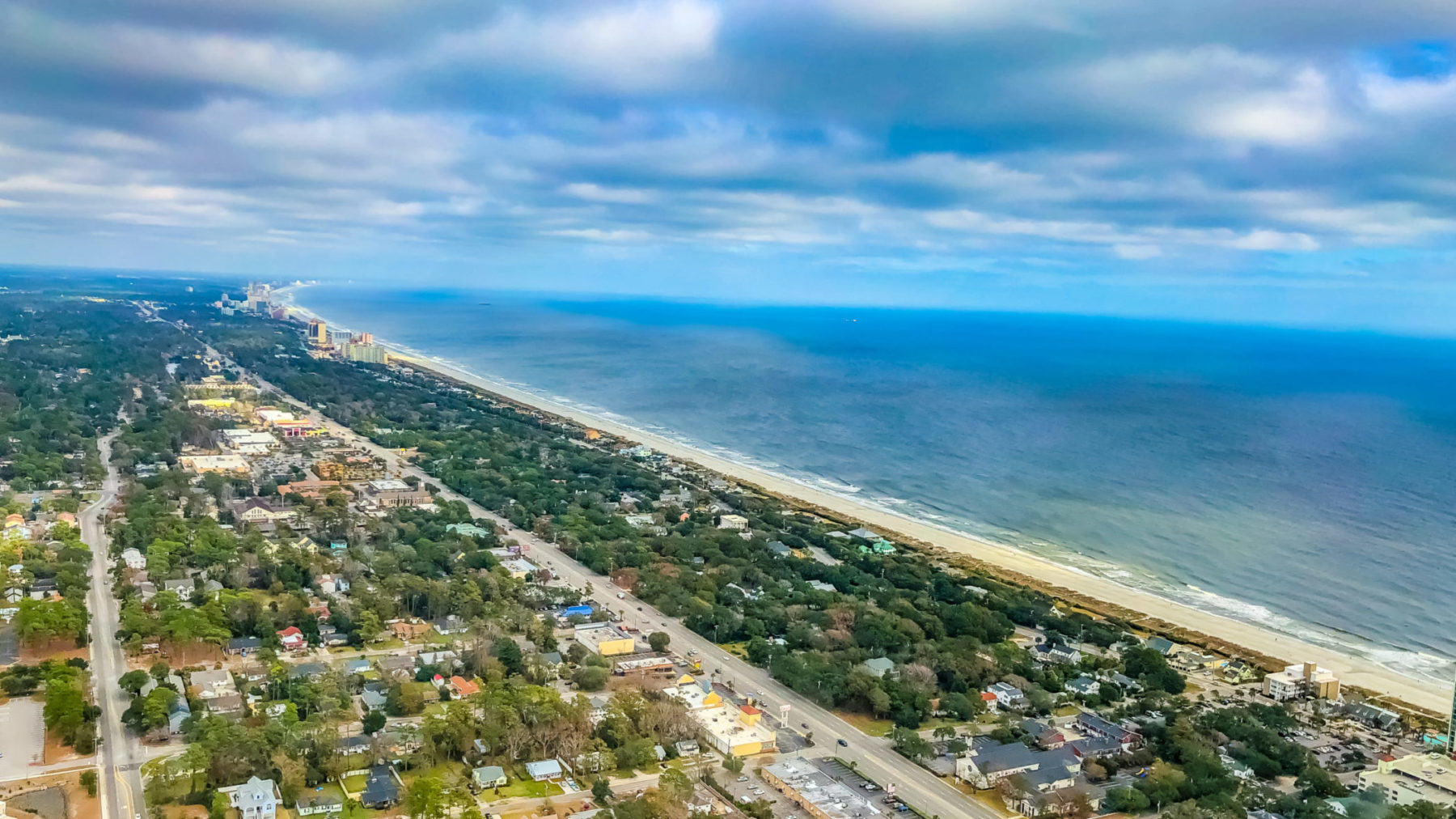 It’s been two weeks since South Carolina governor Henry McMaster lifted restrictions on incoming travel to the Palmetto State (and rescinded bans on short-term rentals) in the aftermath of the coronavirus pandemic … but so far the early returns are not good for the tourism industry.

According to the latest data from the S.C. Department of Parks Recreation and Tourism (SCPRT), one of the state’s biggest economic engines is still sputtering. For the week ending on May 9, 2020, revenue per available room – or “RevPAR,” arguably the most critical tourism metric – clocked in at a modest $25.72. That figure was down 70.6 percent from the same week a year ago.

“In the first week since travel restrictions were lifted, the state is recovering, but still reporting business at lower levels than last year,” tourism officials noted. “About 143 hotels are still closed and occupancy is about 30-35 percent on the weekdays and 25-30 percent on the weekends.”

Not surprisingly, these atrocious prints have had an absolutely disastrous impact on tourism revenues.

According to the latest data (.pdf) from Tourism Economics, South Carolina lost $256 million during the week ending May 9 – bringing total losses since the beginning of March to a staggering $2.1 billion. That represents a 50 percent decline from the same time period in 2019.

Those are catastrophic losses …

“A robust era for U.S. tourism has come to a previously unthinkable halt in just weeks,” noted Courtenay Brown in a recent piece for Axios. “No one knows how long the upheaval will last, but economists expect tourism will look different once the country fully emerges from lockdown.”

“Places that rely on tourists could be in for a slower recovery than those that don’t” Brown added.

For the sake of the tens of thousands of workers who rely on this industry for their livelihoods, we certainly hope things begin to turn around soon – particular as the industry’s biggest three months (June, July and August) lay ahead.

Unfortunately, though, as we noted last week “significant headwinds remain.” And we are not just talking about a busier-than-usual Atlantic hurricane season …

“Tens of millions of Americans have lost their jobs as a result of the coronavirus and its subsequent lockdowns, and while federal aid has helped mitigate some of the damage – family vacations are going to be a luxury fewer Americans can afford in the months (and potentially years) to come,” we wrote last week. “Meanwhile, those families that are fortunate enough to take a vacation will likely be on much tighter budgets – in addition to being much less inclined to venture out and about to restaurants, attractions and shops.”

That means fewer visitors and less spending … certainly for the 2020 summer season, but likely for several seasons to come.

This news outlet will continue to track this data closely. We will also push state and local leaders to stop their “destination marketing” scams and engage in a long-overdue diversification of the state’s tourism economy (including putting casinos on the coast). We will also continue to call out coastal leaders for their self-serving hypocrisy, incompetence and lack of transparency – and encourage them to begin addressing long-standing problems including rising crime and dirty water along the South Carolina shoreline.

The sooner Palmetto politicians get their acts together, the sooner South Carolina can build a sustainable future for this industry in the aftermath of the pandemic.