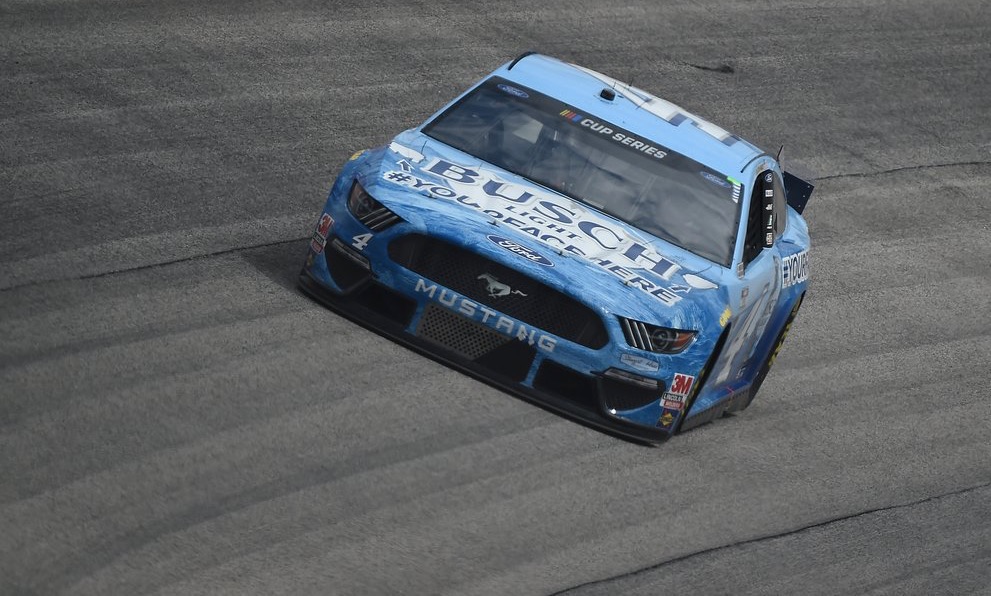 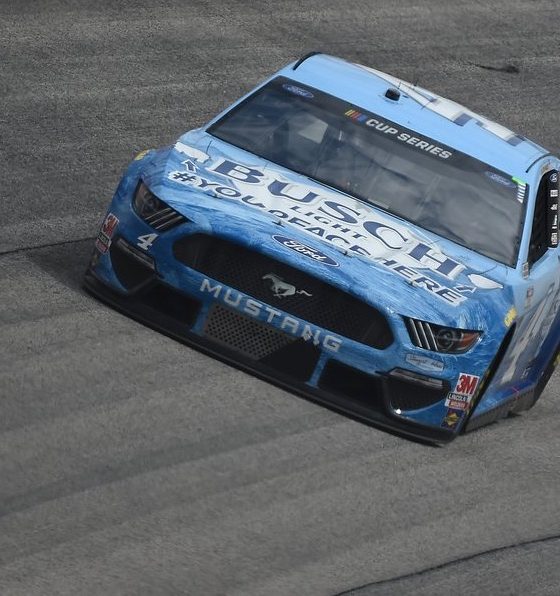 Engines are roaring again … but when will fans be back in the grandstands?

This news outlet abhors taxpayer-funded subsidies for stock car racing (and the shady lobbyists who push them), but we cannot help but love the sport itself … which is why we were pleased when South Carolina governor Henry McMaster gave the green light for NASCAR to host the first race of the post-coronavirus era in Darlington, S.C. on Sunday.

The “Real Heroes 400” – held at Darlington Raceway – honored the front-line medical professionals who are battling the coronavirus pandemic, which has shut down sporting events across the nation since the middle of March.

Yet while drivers’ engines were running again, there was no one to hear their roar … at least not in person.

The first NASCAR race since March 8, 2020 was held without fans – an eerie, almost apocalyptic backdrop for a sport that was already struggling to maintain its fan base before the pandemic hit. Just how tightly controlled was access to the track? Even the two veteran announcers who called the race for Fox Sports – Mike Joy and four-time NASCAR champion Jeff Gordon – were not allowed inside the facility. Instead, they were forced to call the action from a studio in Charlotte, N.C.

“An eerie sight,” Joy remarked during the race. “But a familiar sound.”

“We miss the fans,” the 2014 NASCAR champion said at the end of the race, glancing up to the deserted grandstands. “I didn’t think it would be much different but then we won the race and it’s dead silent out here. It is weird because there’s nobody up there.”

The win was Harvick’s fiftieth career victory. He credited it to Dr. Josh Hughes, whose name adorned side of the Ford Mustang he drove to victory.

“(He’s) one of my really good friends,” Harvick said. “I’ve spent a lot of time with him, I’ve seen how this whole pandemic has affected our frontline workers in person on a weekly basis. Thank you Josh, we’re thinking about you.”

Every driver in the race bore the name of a front-line health care worker on the side of their cars, part of the sport’s tribute to the industry.

NASCAR will hold another race at Darlington Speedway – the Toyota 500 – this Wednesday (May 20, 2020) at 7:30 p.m. EDT. Fans will not be allowed to attend that race, either. Nor will they be allowed to attend a pair of races at Charlotte Motor Speedway the following week – part of a 20-race schedule NASCAR announced in the aftermath of the pandemic shutdowns.

When will fans be allowed back?

At this point, no one knows … but NASCAR was under intense financial pressure from its sponsors to begin racing again, if only in front of television cameras.

Due to coronavirus-related safety protocols, the Darlington race featured no practice or qualifying laps. Pole position for the race was determined based on a random draw, not the traditional method of time trials. The lack of preparation made the racing even more arduous on a track already revered as one of the most difficult on the NASCAR circuit – as evidenced by its “Too Tough To Tame” moniker.

Darlington’s distinction? A unique “egg-shaped” oval design that was the result of negotiations which took place more than seventy years ago between track patriarch Harold Brasington and Sherman Ramsey. A local farmer, Ramsey was adamant Brasington’s new speedway not impose on a minnow pond located on his property.

Originally envisioned as a true oval, Ramsey’s property demands forced Brasington to redraw the 1.366-mile track to avoid the pond.

“The west end of the track was narrowed to accommodate the fishing hole,” the raceway’s official website noted.

This distinctive design has created unique challenges for NASCAR drivers and their crews – and those challengers were particularly pronounced on Sunday given drivers’ lack of preparation for the race.

In addition to the well-known “Darlington Stripes” – acquired when cars scrape the walls of the famed track – this year’s race featured several instances of debris peeling off from corporate banners lining those walls. Seven laps of the race were run under a yellow flag as a repair crew addressed issues with these self-adhesive vinyl banners.