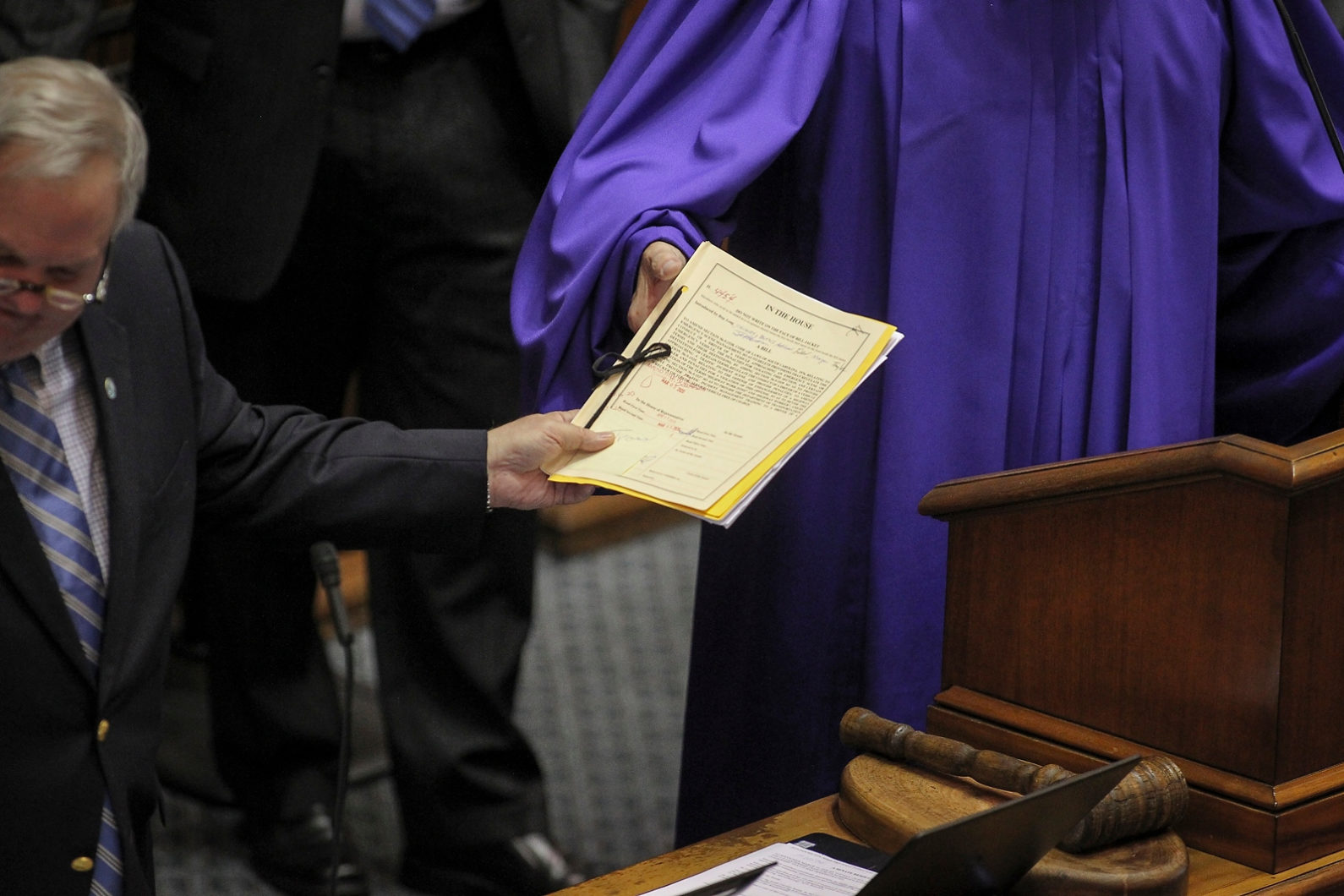 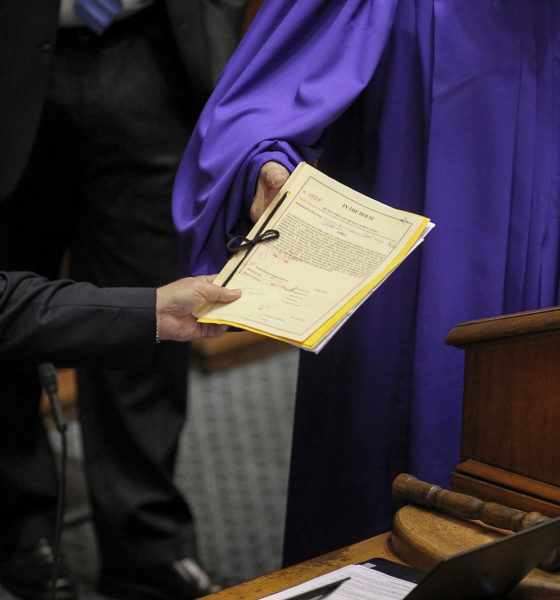 The South Carolina General Assembly will reconvene in two weeks, according to its leaders – narrowly beating a May 14, 2020 deadline that would have given embattled Republican governor Henry McMaster unprecedented appointment powers.

In fact, lawmakers plan on extending this key deadline to May 28, 2020 when they reconvene next month … assuming the wheels don’t fall off of their “deliberations” like they did earlier this month.

How did the General Assembly handle its last emergency session – which took place at the peak of the coronavirus pandemic?

We shall see how “take two” goes …

“We expect to be in regular session Tuesday, Wednesday and Thursday that week,” Peeler wrote to his colleagues.

Peeler (above) informed senators that he and S.C. House speaker Jay Lucas intended to extend the regular session of the S.C. General Assembly to May 28, 2020 – giving lawmakers additional time to resolve their differences regarding a continuing resolution (which would set spending at current levels pending updated revenue information) and a resolution to govern their meeting schedule for the rest of the year.

Lawmakers – well, senators – failed to pass either of those key items when they gathered for a tumultuous one-day session on April 8, 2020.

“In the coming days, I hope to provide you a substantive update on the status of the continuing resolution and the sine die resolution that the Senate adopted,” Peeler wrote.

Here is the memo …

This news outlet exclusively broke the news that trouble was afoot ahead of the April 8 session … and it was. There were fireworks … and fallout … with all of the drama stemming from state’s scandal-scarred, government-run utility Santee Cooper.

What happened? Santee Cooper – which plunged the Palmetto State billions of dollars in debt on a pair of abandoned nuclear reactors in Jenkinsville, S.C. over the last dozen years (a.k.a. NukeGate) – misled legislative leaders about a deal it purportedly reached with the Central Electric Power Cooperative, a glorified middleman that routes power from Santee Cooper to a statewide network of roughly twenty regional electric cooperatives.

The bureaucracy’s objective in touting this alleged agreement? To prevent House and Senate leaders from considering the possible sale of the utility amid the state’s deteriorating fiscal health.

Had such a deal actually been cut, it would have dramatically reduced lawmakers’ appetite to keep negotiating a sale – one of several options currently under consideration.

But there was no deal between Santee and Central …

When this deception was exposed, the utility relied on small clique of saboteurs in the Senate to effectively shut down the legislature rather than allowing lawmakers to pass a bill preserving the state’s option to sell the utility.

House leaders – and the governor – were apoplectic. In fact, the House has effectively opened a legislative investigation of the debt-addled utility. Meanwhile, McMaster is reportedly considering drastic action regarding its board members.

We concurred with the prevailing rage …

“These duplicitous, eleventh hour machinations by Santee Cooper and its legislative backers provide further evidence in support of our long-held belief that the citizens and taxpayers of South Carolina must rid themselves of this albatross sooner rather than later,” we wrote.

As lawmakers maneuver ahead of their May 12 meeting, the specter of Santee Cooper still looms over their deliberations (especially in light of the utility’s response to the legislative criticism it received).

Will the utility and its allies in the S.C. Senate throw another monkey wrench into the works?

House and Senate leaders appear to be in general agreement on the terms of an emergency spending resolution – as well as an adjournment resolution that would allow lawmakers to come back to Columbia, S.C. later this year when the budget situation becomes clearer.

But can Senate leaders control the pro-Santee Cooper obstructionists within their ranks?

In addition to addressing the business of the state, Peeler also referenced concerns over the safety of state lawmakers as the first wave of the coronavirus is clearly still in effect.

“Social distancing will be required in the Senate chamber and the (Senate office) building,” Peeler wrote.

The Senate president added that any lawmakers who have been in close or frequent contact with someone who tested positive for the virus – or who have experienced symptoms that could be related to the virus – should stay at home.

“These measures are necessary for the health and safety of everyone during this session,” he wrote.