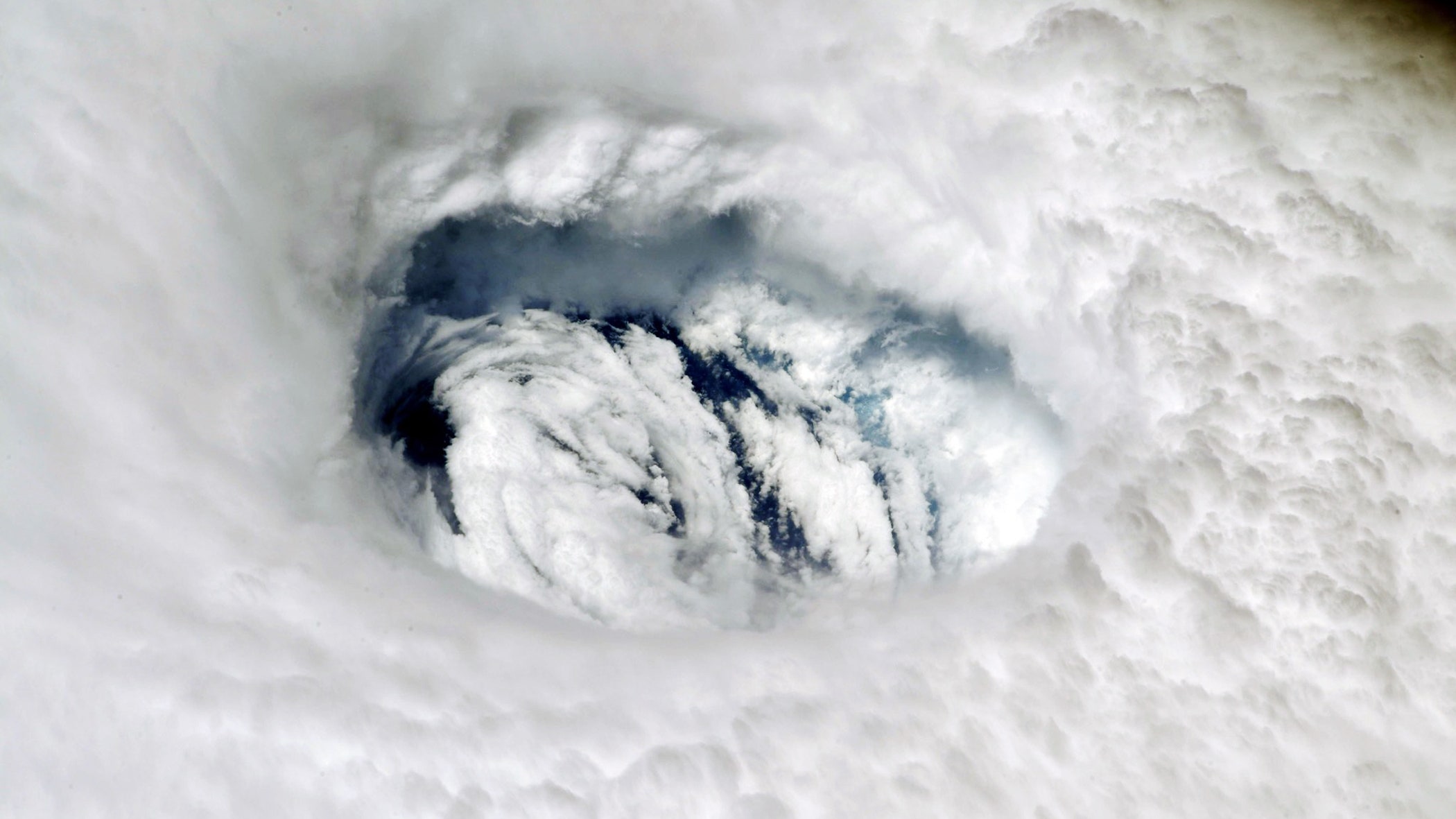 Already decimated by the coronavirus pandemic, coastal tourism economies are now staring down an elevated seasonal threat: Hurricanes. And while the coast of South Carolina has managed to avoid a full-frontal blow from a major hurricane for the last thirty years, make no mistake: That streak will come to an end one day.

And judging by the latest projections from meteorologists at Colorado State University … there is an elevated likelihood it will come to an end this year.

“We anticipate that the 2020 Atlantic basin hurricane season will have above-normal activity,” CSU forecasters projected in their latest report (.pdf). “We anticipate an above-average probability for major hurricanes making landfall along the continental United States coastline and in the Caribbean.”

An official estimate from the National Oceanic and Atmospheric Administration (NOAA) will be released later this month.

Among these storms? Hurricane Dorian, which skirted the South Carolina coast last September as a category three system on the Saffir-Simpson scale.

In 2018, an average year was predicted but results exceeded expectations – with 15 storms and eight hurricanes (two of them becoming major storms).

By far the most significant system was Hurricane Florence, which did $24 billion worth of damage in North and South Carolina and killed 54 people (including nine deaths in the Palmetto State). South Carolina was hardest hit by flooding associated with the storm, which inundated the Yadkin-Pee Dee river basin two weeks after the storm made landfall near Wrightsville Beach, N.C.

In 2017, there were 17 named storms including ten hurricanes and six major hurricanes. Three of those storms – Harvey, Irma and Maria – did catastrophic damage to this nation.

Hurricane forecasts for the Atlantic basin are – believe it or not – heavily influenced by water temperature in the Pacific Ocean. Specifically, El Niño and La Niña weather patterns.

South Carolina has seen 24 hurricane landfalls since 1893 – the most recent being Hurricane Matthew in 2016 and the most infamous being Hurricane Hugo in 1989 (the last direct hit from a major system). Fortunately the state has avoided any direct hits from major storms since then, although there have been several close calls – including Dorian last year and Hurricane Irene in 2011.