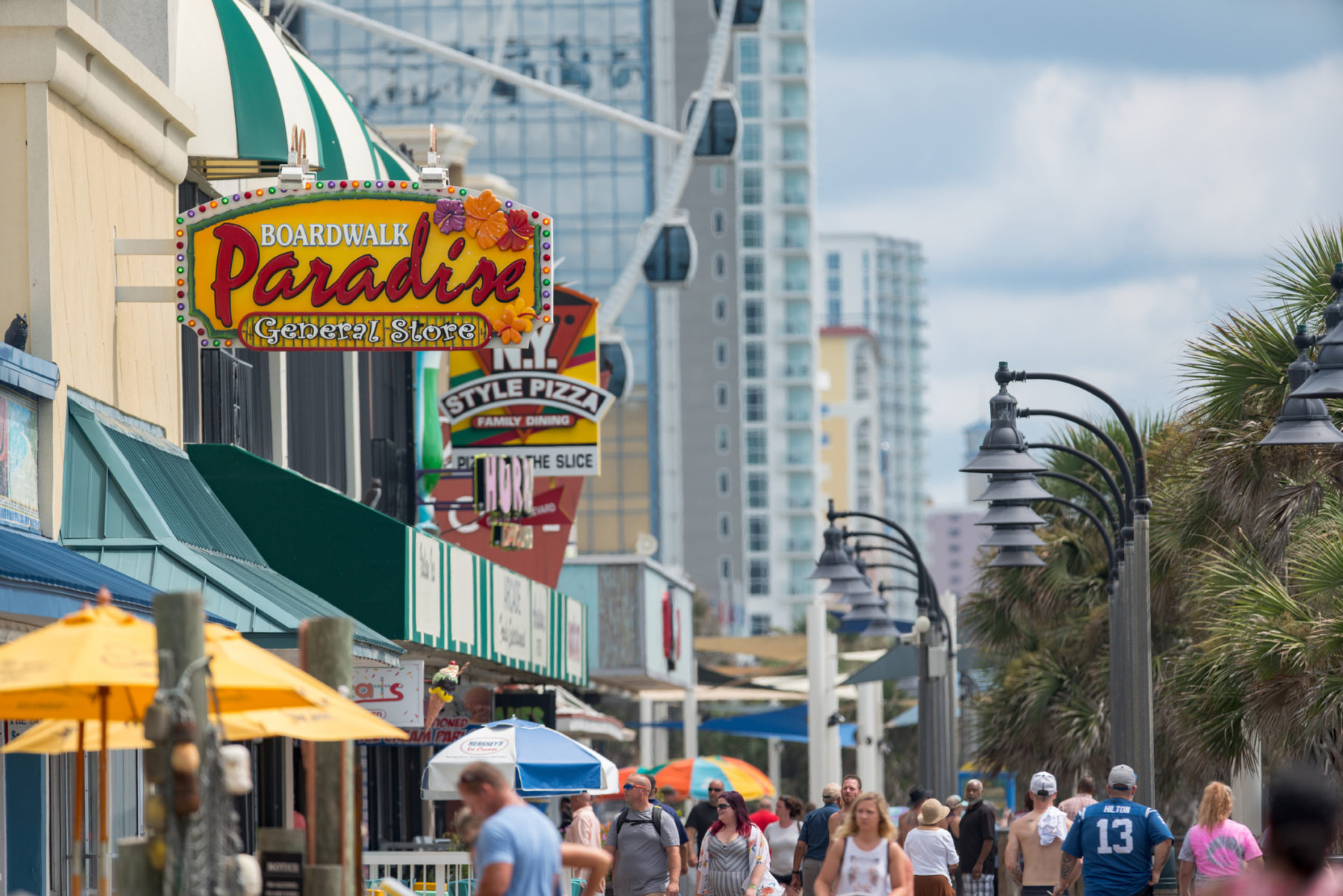 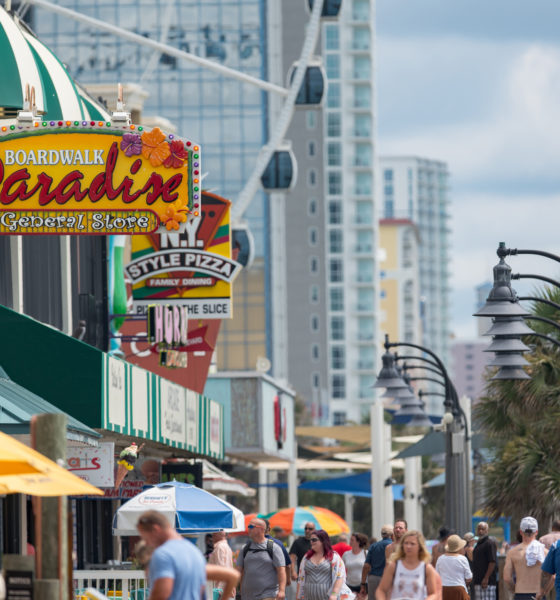 The reopening of South Carolina’s tourism economy later this month – assuming it happens – would not come a moment too soon for this embattled industry and the tens of thousands of workers who depend upon it for their livelihoods.

The Palmetto State’s situation is growing increasingly dire, putting tremendous pressure on state and local officials to restart this engine sooner rather than later as the first wave of the coronavirus pandemic appears to be receding.

Looking longer-term, leaders are also having to reconsider their ongoing failure to diversify the state’s coastal tourism economy …

The latest barometer for the industry? According to data released on Friday by the S.C. Department of Parks Recreation and Tourism (SCPRT), the week ending on April 25, 2020 was another disaster.

Revenue per available room – or “RevPAR,” arguably the most critical tourism metric – clocked in at $19.33 last week.  While that is up more than $2.00 per room from the previous week’s reading, it was down 78.9 percent from the same week a year ago.

For the year, RevPAR is down 39.5 percent from the same point in 2019 – further evidence of the deepening impact of the coronavirus shutdown.  Three weeks ago, the RevPAR decline stood at 25.3 percent on a year-to-date basis.

Three weeks ago, the year-to-date decline in nightly rooms sold was 15.5 percent.

“As travel restrictions and social distancing continued to pause business in late April, RevPAR and room nights sold continued to decrease,” officials noted.  “In the first quarter of the year, South Carolina lost more than a quarter of its hotel business.”

Not surprisingly, the shutdown is crippling tourism revenues – which is only going to further complicate fiscal problems for state and local governments.

According to data (.pdf) published by Tourism Economics, visitor spending plunged by another $272 million during the week ending April 25 – a decline of 88 percent from the same week in 2019.

Since the beginning of March, tourism revenues in the Palmetto State have fallen by a staggering $1.6 billion – which equates to a 44 percent decline from the same period a year ago.

With coronavirus-related restrictions relaxing in South Carolina (we think), our hope is that we have seen the worst of the tourism decline.

But its impact will be felt for years to come, we fear …

Again, this will put pressure on leaders to consider diversification options – including the idea of putting casinos on the coast.

This news outlet has consistently supported such an idea.

Removing restrictions on such establishments “would not only help the state bounce back from the coronavirus pandemic, but would put this vital sector of our economy on firmer (and more diverse) footing moving forward,” we wrote last week.

Of course the Grand Strand will never move forward as a tourism destination until its local leaders stop taxing people to death and come up with a plan to keep the area safe from rising crime and dirty water.

Sadly, local governments along the coast have done little to inspire confidence with their self-serving hypocrisy, incompetence and lack of transparency. These are among the reasons we continue to oppose bailing out these governments and their crony capitalist “destination marketing” scams.