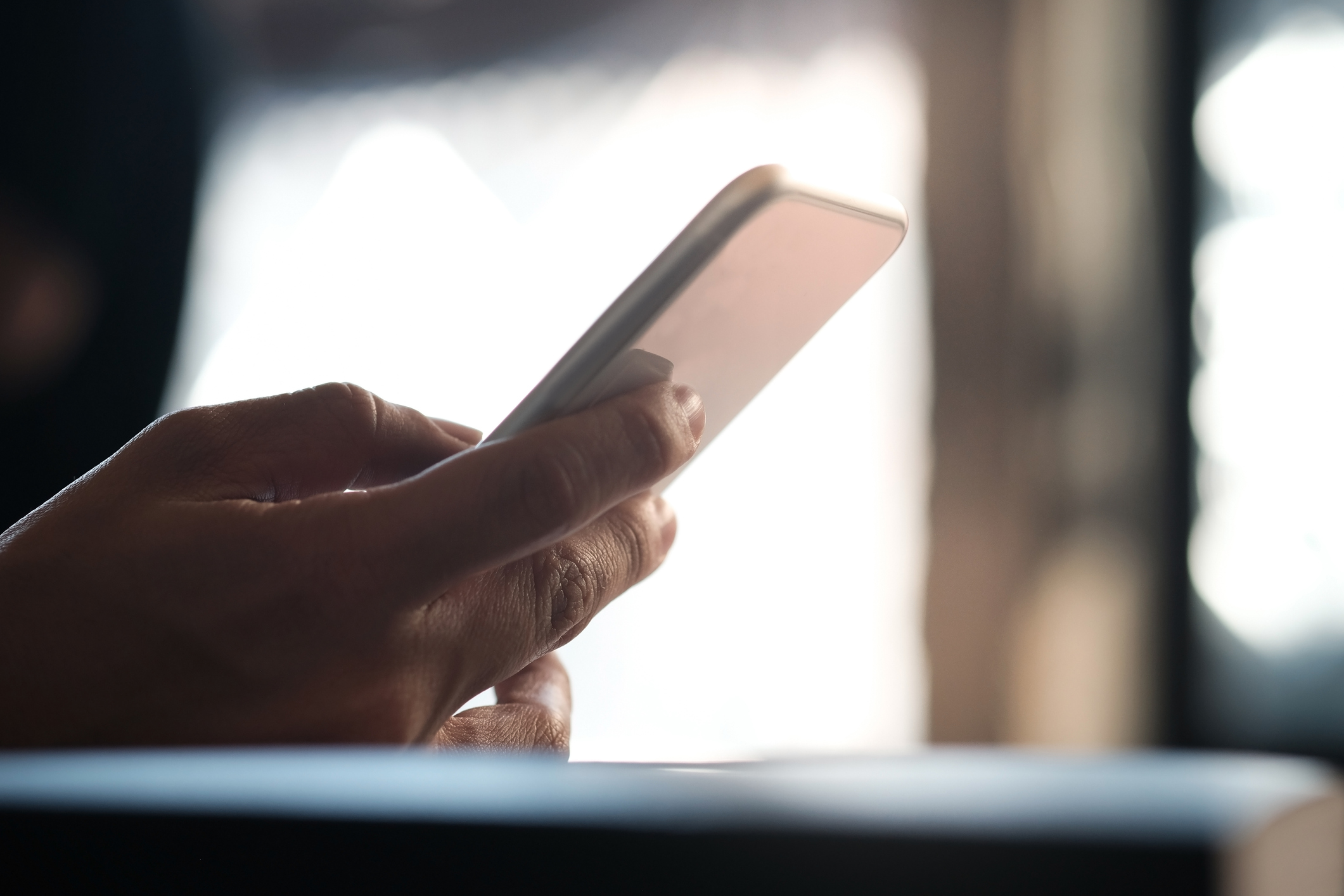 Simmering tensions in the Republican primary election for sheriff of Florence county, South Carolina reached a boiling point over the weekend … prompting a flood of allegations, recriminations and threats (including one that reportedly targeted the founding editor of this news outlet).

Driving all of this drama? Text messages exchanged earlier this year between one of the GOP candidates and a 23-year-old nurse.

The candidate who sent the messages – former S.C. Highway Patrol (SCHP) trooper T.J. Joye – is married. And the nurse – whose name this news outlet is declining to publish – has a boyfriend.

Wait a minute … what sort of text messages are we talking about?

Honestly, nothing that bad. At least not based on what we were provided.

In fact, after reviewing the portion of the exchange we were initially forwarded – and corroborating its authenticity – we reached the editorial decision last month not to write about the messages, believing there was limited news value in their publication.

We are still declining to publish the messages themselves, however we did feel compelled to address the issue due to a rash of rumors circulating in Florence county regarding how we obtained the messages … and what we intended to do with them.

Some background: A few weeks ago, this news outlet was provided with several screen caps documenting a portion of an iMessage exchange between Joye and the young woman. In the screen caps we were shown, Joye forwarded the woman several YouTube links to romantically themed songs.

On Joye’s playlist for the woman?

“Shape of You” by Ed Sheeran, “I Can’t Stop Loving You” by Ray Charles, “She’s A Bad Mama Jama” by Carl Carlton, “Easy” by Commodores, “If You Don’t Know Me By Now” by Harold Melvin and the Blue Notes, “Shame” by Evelyn “Champagne” King and “Casanova” by LeVert.

A source close to Joye told us he and the young woman’s family are “super tight … and have been for many years.”

This source maintains that Joye – who is a football coach at Carolina Academy – was “picked on” by students for his love of “old music,” and so he would “send them links to it, male and female athletes and friends of his kids, as well as his own kids.”

“It was never any secret or anything he was trying to hide because his intentions were completely innocent,” our source said.

After the text messages were obtained by the woman’s father and her boyfriend, Joye (above) paid a visit to the father to explain the situation. During that conversation, Joye reportedly accused Florence county chief deputy Glen Kirby – his opponent in the June 9, 2020 election – of leaking the text messages to this news outlet and mischaracterizing them as something illicit.

“Now the dad wants to kick Glen’s ass – and yours,” one of our sources told FITSNews founding editor Will Folks this week.

The redirected focus of the father’s wrath has Joye’s supporters doubling down on their insistence that the messages sent to the woman were not inappropriate.

“If there was anything to it, the girl’s father would not be defending T.J.,” one of our sources said.

Where to begin with all of this …

First off, let’s address the issue of who provided us with the text messages. Or rather, let’s not. As we have repeatedly stated, unless we are given explicit permission to share identifying information (permission we have not been granted in this instance) this news outlet does not discuss its sources.

In fact, we take source protection so seriously our founding editor has risked jail time to avoid betraying the confidence of those who share information with him.

That will never change.

As for the substance of the messages, once again – we reached the determination early on that there was little news value in reporting on them. Did we find them odd? Yes. However, we were unable to obtain much clarity regarding the context of the messages – and were completely unable to determine how the recipient responded to them being sent.

Politically speaking, we have no idea whether the messages will have any bearing on the sheriff’s race – nor do we especially care.

As we have frequently noted, we have no dog in this fight. Furthermore, we have an open microphone policy enabling all of the candidates for this office – and their supporters – to offer informed perspectives on the any issue related to the race.

That includes commentary on these messages … and our handling of them.

Seriously … tell us what you think.

There is no incumbent in this race. Former sheriff Kenney Boone – who had held this office since 2004 – resigned in January after pleading guilty to charges of embezzlement and misconduct in office. Boone had been suspended from office since his initial indictment on these charges back in April of 2019. Prior to being indicted, Boone was seeking a fifth term as sheriff.

Primary elections for this office will be held on June 9, 2020. The winners of that round of voting will square off in the general election on November 3, 2020.

Do Your Job, Mark Keel