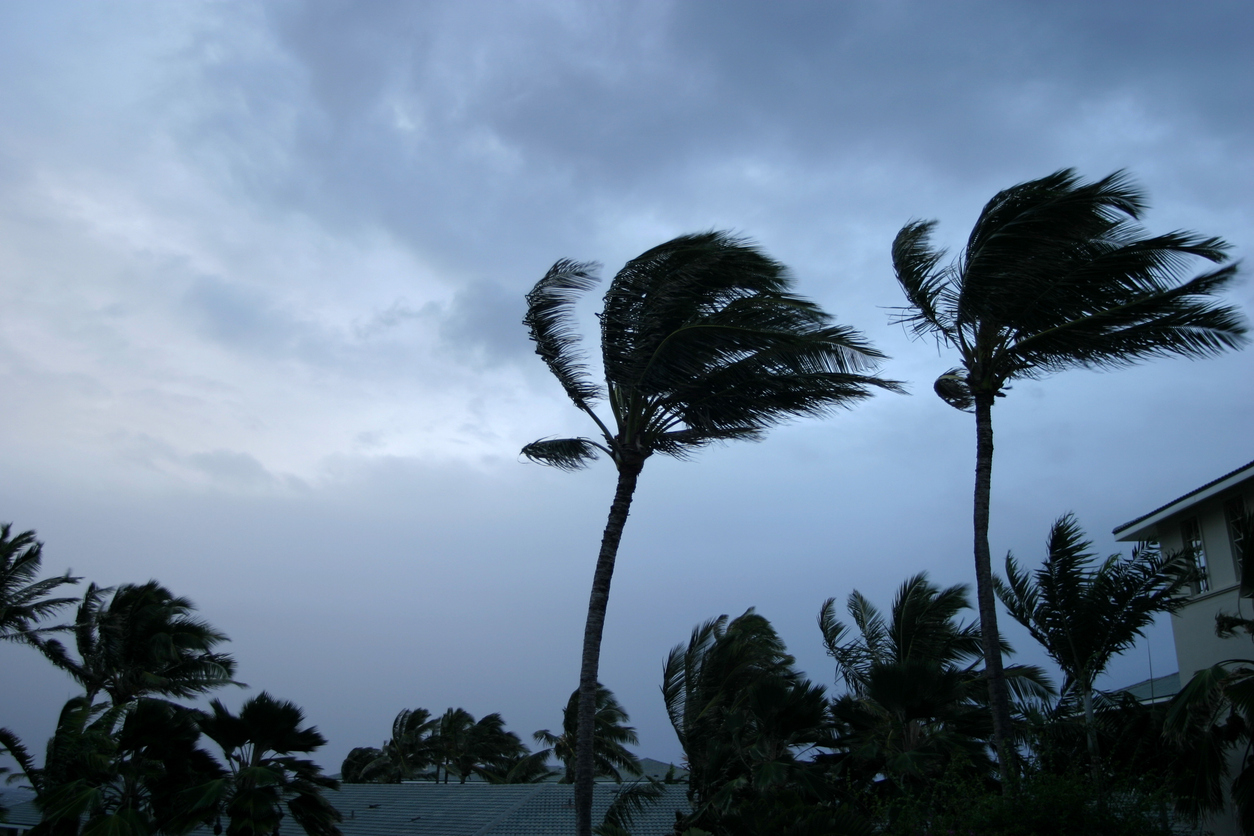 It was supposed to be the storm of the century.  It would up being a typical tropical nuisance.

What happened?  And who should we blame?  Or does some of the blame lie with us?

A substantially weakened Hurricane Irma slid up the west coast of Florida this week, making a pair of landfalls – one in Cudjoe Key on Sunday as a category four storm (barely) and the other in Marco Island on Monday as category three system.

Irma was certainly a significant hurricane – causing widespread power outages, extensive flooding and wind damage – but it was not the harbinger of the apocalypse breathlessly touted in recent days by forecasters, politicians and members of the media.

Yes, the storm will wind up doing billions of dollars in damage.  And yes, it has been deadly – including two Palm Beach, Florida police officers who lost their lives protecting and serving others.

But on the whole, Irma was nowhere near the devastating system it was supposed to be.

“Here is an astounding fact for you: From Lakeland to Orlando on Interstate-4 only saw one tree down across the road – that’s it – one,” Suddeth tweeted.

By Monday morning, Irma had been downgraded to a tropical storm as it moved over the northern part of the Florida peninsula – vast swaths of which had been evacuated days earlier in anticipation of her arrival. 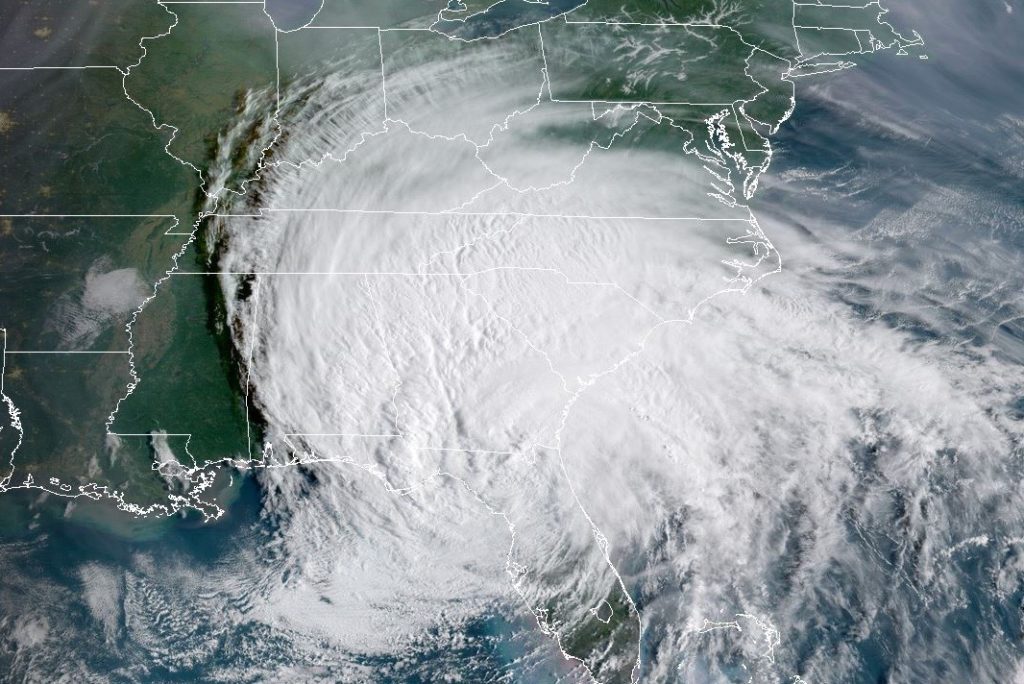 In addition to packing a less-than-formidable punch, Irma didn’t go where forecasters said it was going to go … which we addressed extensively in our recent #FakeWeather post.  In that column we cited Weather Channel personality Jim Cantore – who admitted in an interview with a local paper that he over-dramatizes his forecasts.

“I have to paint the worst possible scenario,” Cantore told The Miami Herald upon his arrival in town three days ago. “It would be a disservice to do otherwise.  There are dark skies ahead potentially.  God help us.”

In our column we disagreed with Cantore’s assessment, arguing that the real disservice is when forecasters do “anything other than accurately report on the weather.”

In fact that’s not just a disservice, it’s potentially dangerous.

“Here’s the danger,” one of our sources pointed out.  “When we actually need to rely on their reporting and predictions we won’t because they let their sensationalism get in the way of accuracy.  They’ve lost all credibility.”

But are ratings-hungry corporate media outlets with no compunction whatsoever when it comes to spreading #FakeNews to blame?   Or is there something more elemental at work here?

Mande Wilkes is a former columnist for this website who lives in Myrtle Beach, S.C. – a town that lives under the constant threat of hurricanes each summer.

Curiously, though, Wilkes doesn’t blame the press for sensationalizing the hurricane.

“I don’t even blame media, I blame hysteria hungry sheeple.”

“Percy’s diagnosis was that when we are mired in the everydayness of ordinary life, we are susceptible to what he called ‘the malaise,’ a free-floating despair associated with the feeling that you’re not a part of the world or connected to the people in it,” reviewer Walter Isaacson noted.  “You are alienated, detached.”

Isaacson (the former chairman of CNN, incidentally) went on to note in his review of Percy’s book that “a real-world crisis can provide a respite from the malaise.”

“When a hurricane is about to hit, we no longer feel uncertain about our role in the world,” he wrote.  “Everyone is focused, connected, engaged.  We know what we’re supposed to do, and we do it.”

“People long for that communal thing and while isolating in some ways, the internet really unites people on weather,” she noted.

That’s true … and giving the “all in” divisiveness in our country of late, that’s probably a good thing.

We just wish satisfying the communal need didn’t need the specter of tragedy as a prerequisite.  Or come at the expense of truth.