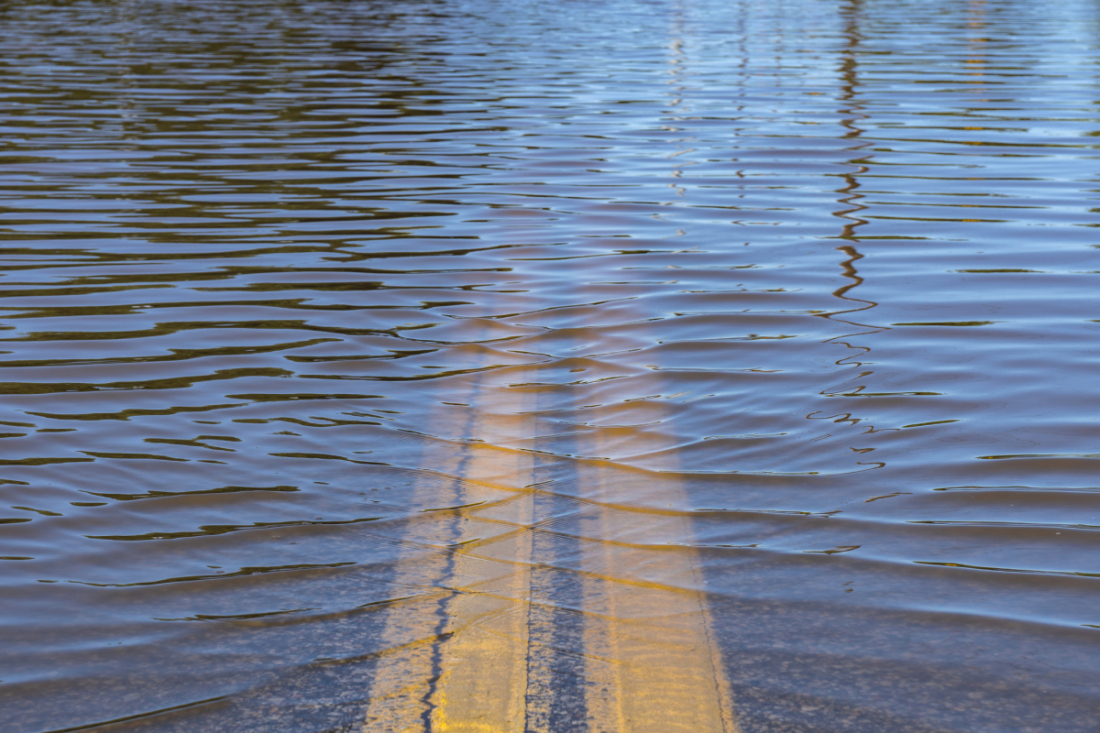 Less than three years after experiencing a so-called “1,000-year flood,” South Carolina is once again poised to break records for rising water levels.

And this latest round of flooding – tied to Hurricane Florence – is only beginning to reach its devastating climax.

Two weeks after Florence made landfall in North Carolina, the staggering amount of rainfall it dumped on the Tar Heel State is finally making its way through the Yadkin-Pee Dee basin, which runs for 450 miles from its headwaters in Blowing Rock, N.C. all the way to the port of Georgetown, S.C.

Rivers which have been swollen for days are just now beginning to crest, with the massive wall of water imperiling numerous communities in Horry and Georgetown counties.

Wait … isn’t this storm over?  Why is the flooding only reaching its peak now?

As we noted in our previous coverage, water from the entire Yadkin-Pee Dee basin – which received trillions of gallons of rainfall from Florence – is pushing toward Winyah Bay, the confluence of the Waccamaw River, the Great Pee Dee River, the Black River and the Sampit River).

This basin is enormous, encompassing 5,862 miles of streams and rivers that collect rainfall from an area totaling 7,221 square miles.  Rainfall from as far away as Virginia is trying to push its way into Winyah Bay, the nation’s fourth-largest estuary.

That has flood projections soaring … 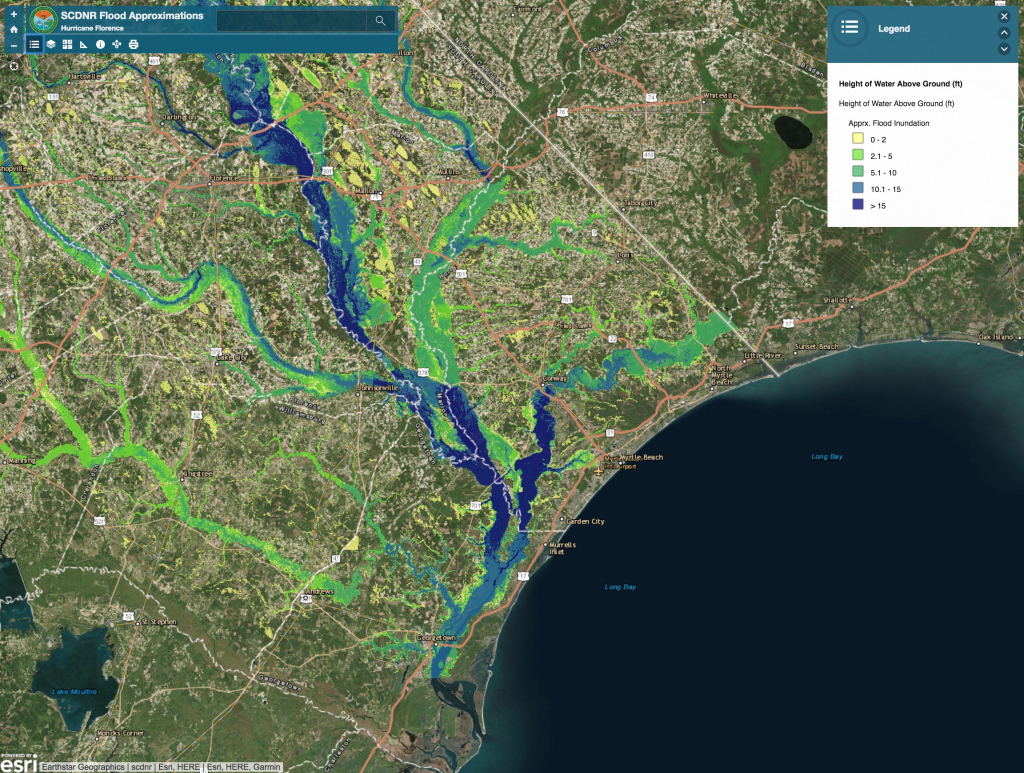 According to the latest report from the S.C. Emergency Management Division (SCEMD), flooding has now exceeded what the state experienced during Hurricane Matthew in numerous locations – with the worst yet to come.

“We have exceeded Matthew in several areas,” the agency warned in a Wednesday morning recap of the situation.

The waterlogged Waccamaw River “appears to be cresting now in Conway,” although “backwater from the (Great) Pee Dee will continue to slow drainage” from both this river and the Intracoastal Waterway, according to the update.

As a result of this slow drainage, some parts of the Waccamaw are not projected to crest until mid-Thursday – and are projected to remain at major flood stage for several days thereafter.

Meanwhile the Great Pee Dee was “cresting in Bucksport” at levels higher than Matthew.  The Great Pee Dee is projected to “remain in major flood stage” for the next two-to-three days.

“The water level should recede below the level of Matthew Friday into Saturday,” the recap noted.

What does this mean for the imperiled town of Georgetown, S.C.?  According to the update, the historic city is expected to see flooding exceed Matthew by anywhere from one to two feet.

Hardened locals – including Steve Robertson of Waccamaw Publishers – are beginning to recognize the gravity of the situation.

“I’m not the type who runs around wringing my hands proclaiming that the sky is falling,” Robertson wrote on Tuesday. “Yet, the time to raise an alarm has arrived.”

“A massive amount of water generated in North Carolina by Hurricane Florence will arrive in Horry County in force starting today,” Rob continued.  “If it reaches the levels predicted by the experts, Horry County could be completely cut off from the rest of the nation for days.  Already parts of Conway that have never flooded before are under several inches of water with the worst of the flooding yet to arrive.”