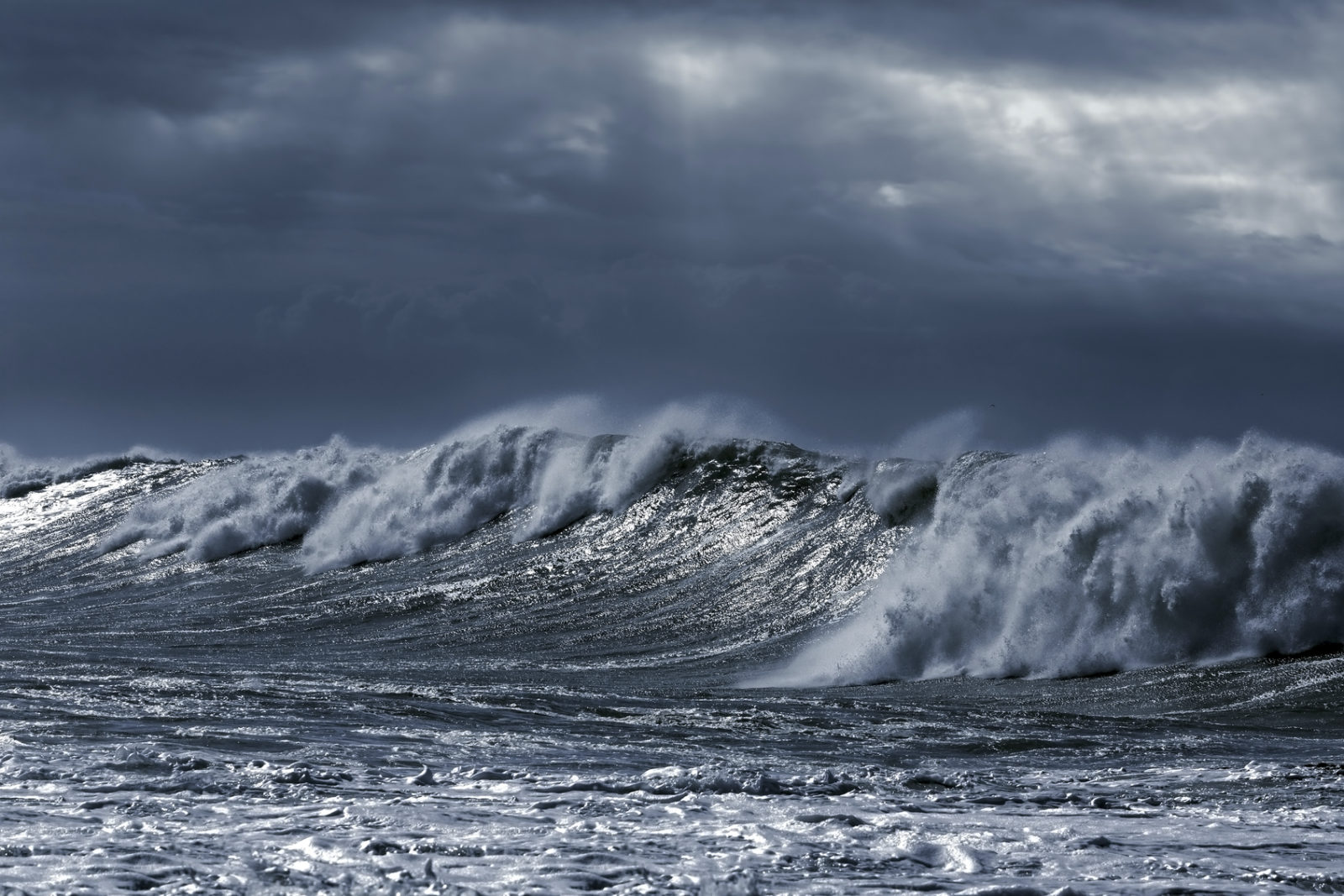 Meanwhile storm waters were pouring over the battery in downtown Charleston – sending the stormy waters of the Atlantic Ocean streaming into the streets of the Holy City. Flooding was also occurring further inland, with the S.C. Department of Transportation (SCDOT) declaring Interstate 95 – the east coast’s most traveled transportation artery – “impassable.”

According to the National Weather Service, tide levels in Charleston were at around nine feet as of 1:30 a.m. EDT on Saturday – roughly half an hour after high tide.

As of the 5:00 a.m. EDT update from the National Hurricane Center in Miami, the center of the storm was located just twenty miles southeast of Hilton Head Island – and sixty miles south-southwest of Charleston, S.C.

Here is a look at its latest coordinates and projected path …

Matthew was packing maximum sustained winds of 105 miles per hour as it moved up the South Carolina shoreline, making it a strong category two hurricane.  It was moving north-northeast at twelve miles per hour – its eye literally scraping the edge of the Palmetto State’s Lowcountry coast after a late leftward turn during the week hours Saturday.

“Regardless of whether or not the center makes landfall, hurricane-force winds in the northern eyewall will lash much of the coast of South Carolina today,” forecasters warned.

While there is likely to be extensive flood damage associated with the storm in Beaufort and Charleston counties, early reports from first responders were generally positive.

“I think we’re in good shape so far,” one Lowcountry law enforcement official told us.

Another police officer told us the situation was “bad but manageable.”

Ignoring the danger (and a government-imposed curfew), one Lowcountry resident actually decided to take his kayak for a spin down Carteret Street in downtown Beaufort, S.C. as Matthew’s eyewall bore down on the area. 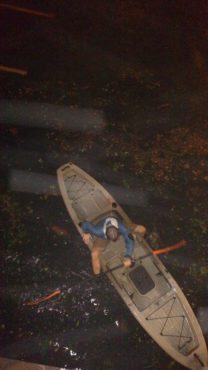 Yeah, S.C. governor Nikki Haley is not going to like that one bit …

South Carolina’s chief executive spent the better part of the week urging 1.1 million coastal residents to flee the storm – but only around 310,000 took her advice.

Matthew’s path would seem to vindicate Haley’s overly-cautious preparation for the storm – which this website has previously credited. Of course not everyone is happy with how Haley has managed the situation.