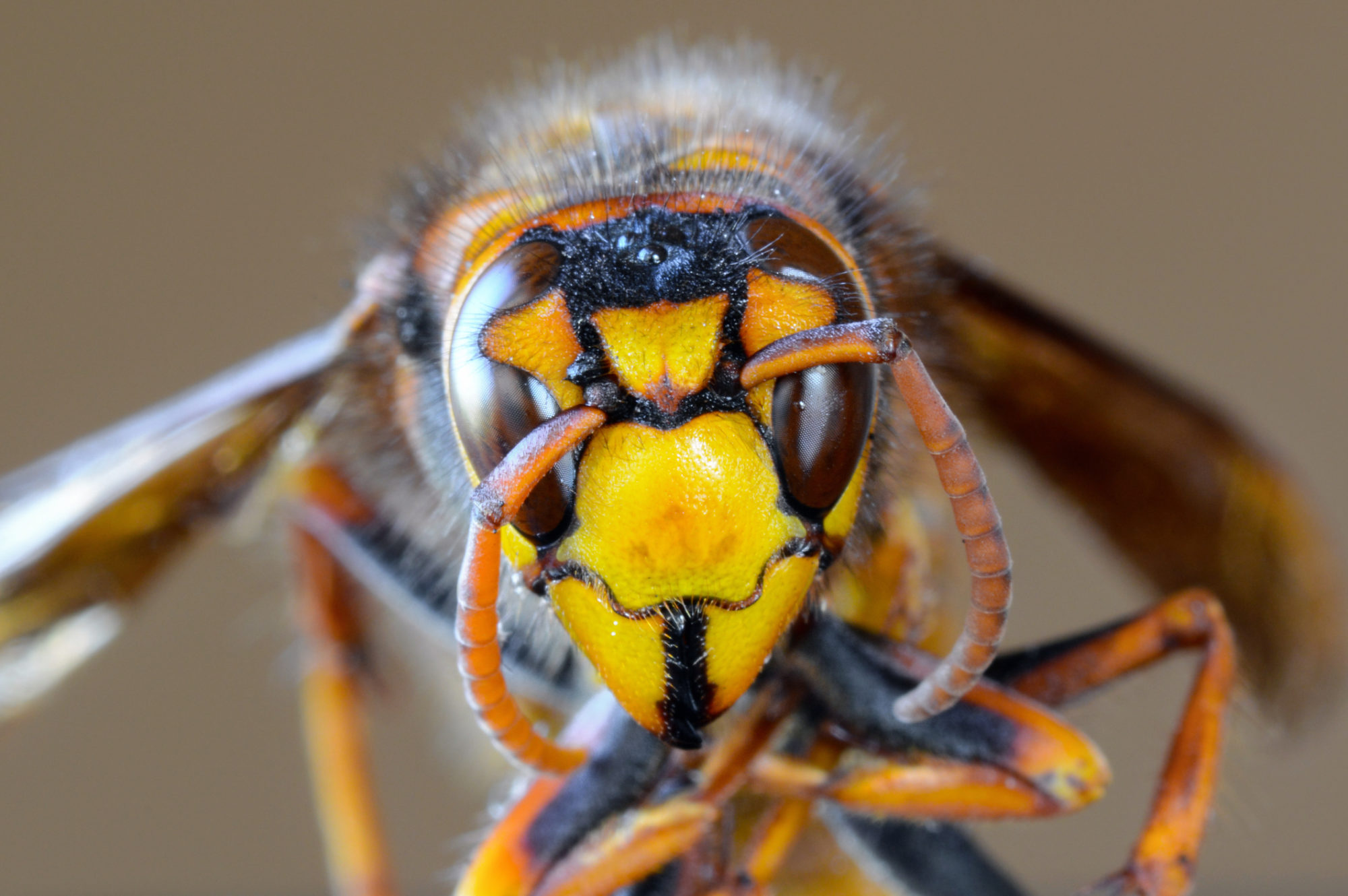 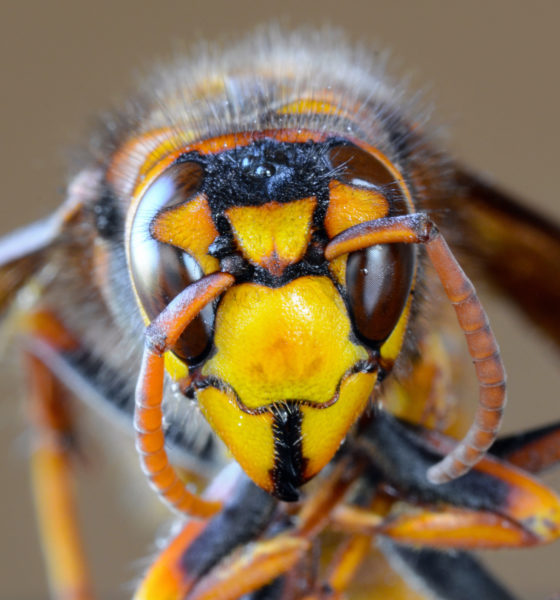 At a time when America desperately needed some good news amid the lingering fallout from the coronavirus pandemic, agriculture officials in Washington State have sounded an ominous alarm …

Actually, they sounded the alarm back in December … but like the dire warnings associated with the virus, no one was listening.

On December 19, 2019, entomologists (insect scientists) with the Washington State Department of Agriculture (WSDA) announced they had identified the first Vespa mandarinia in the United States – a deceased specimen found on a piece of property near Blaine, Washington.

According to the agency, a resident of Blaine reported finding “an unusually large hornet” on their property – and later claimed to have seen “a live giant hornet at a humming bird feeder before it retreated into a nearby forest.”

Wait … what is a Vespa mandarinia?

For those of you who haven’t been on social media this week, it is the scientific name for the Asian giant hornet – a species dubbed the “murder hornet” by the American media.

Reporter Mike Baker of The New York Times filed a report on the hornet over the week that has generated all sorts of … well … buzz.

“With queens that can grow to two inches long, Asian giant hornets can use mandibles shaped like spiked shark fins to wipe out a honeybee hive in a matter of hours, decapitating the bees and flying away with the thoraxes to feed their young,” Baker reported. “For larger targets, the hornet’s potent venom and stinger – long enough to puncture a beekeeping suit – make for an excruciating combination that victims have likened to hot metal driving into their skin.”

Baker added that the hornets kill “up to fifty people a year” in Japan.

And yes, for those of you familiar with The Hunger Games trilogy these insects sound a lot like real-life versions of Tracker Jackers – or “genetically engineered wasps” that were “coded to attack.”

“They’re like something out of a monster cartoon with this huge yellow-orange face,” Susan Cobey, a bee breeder at Washington State University, told her campus paper.

The real threat posed by these insects is not directly to us, but to our food supply – which is supported by the honey bees these giant hornets target. With honey bee populations in America facing precipitous declines, a giant hornet invasion could prove catastrophic.

“Asian giant hornet attacks and destroys honeybee hives,” WSDA officials noted. “A few hornets can destroy a hive in a matter of hours. The hornets enter a ‘slaughter phase’ where they kill bees by decapitating them. They then defend the hive as their own, taking the brood to feed their own young.”

Health officials in Washington have mobilized public support in their effort to “find and, if possible, eradicate Asian giant hornets from Washington this summer.”

“Trapping for Asian giant hornets is just the first step in locating and eradicating nests,” the agency noted. “WSDA is still finalizing plans for tracking live, trapped hornets back to their nests.”

“If it becomes established, this hornet will have negative impacts on the environment, economy, and public health of Washington State,” officials warned.

Like the coronavirus, though, it is not immediately clear just how widespread the giant hornet infestation has become. Hopefully scientists will get a sense of the dimensions of what they are facing soon, as queen hornets are currently emerging from hibernation and beginning to establish their colonies.

“Murder hornets” are most active in the summer and early fall.

“We need to teach people how to recognize and identify this hornet while populations are small, so that we can eradicate it while we still have a chance,” Washington State University entomologist Todd Murray told the university paper.

No, Pat Robertson Didn’t Say ‘That’ About Coronavirus