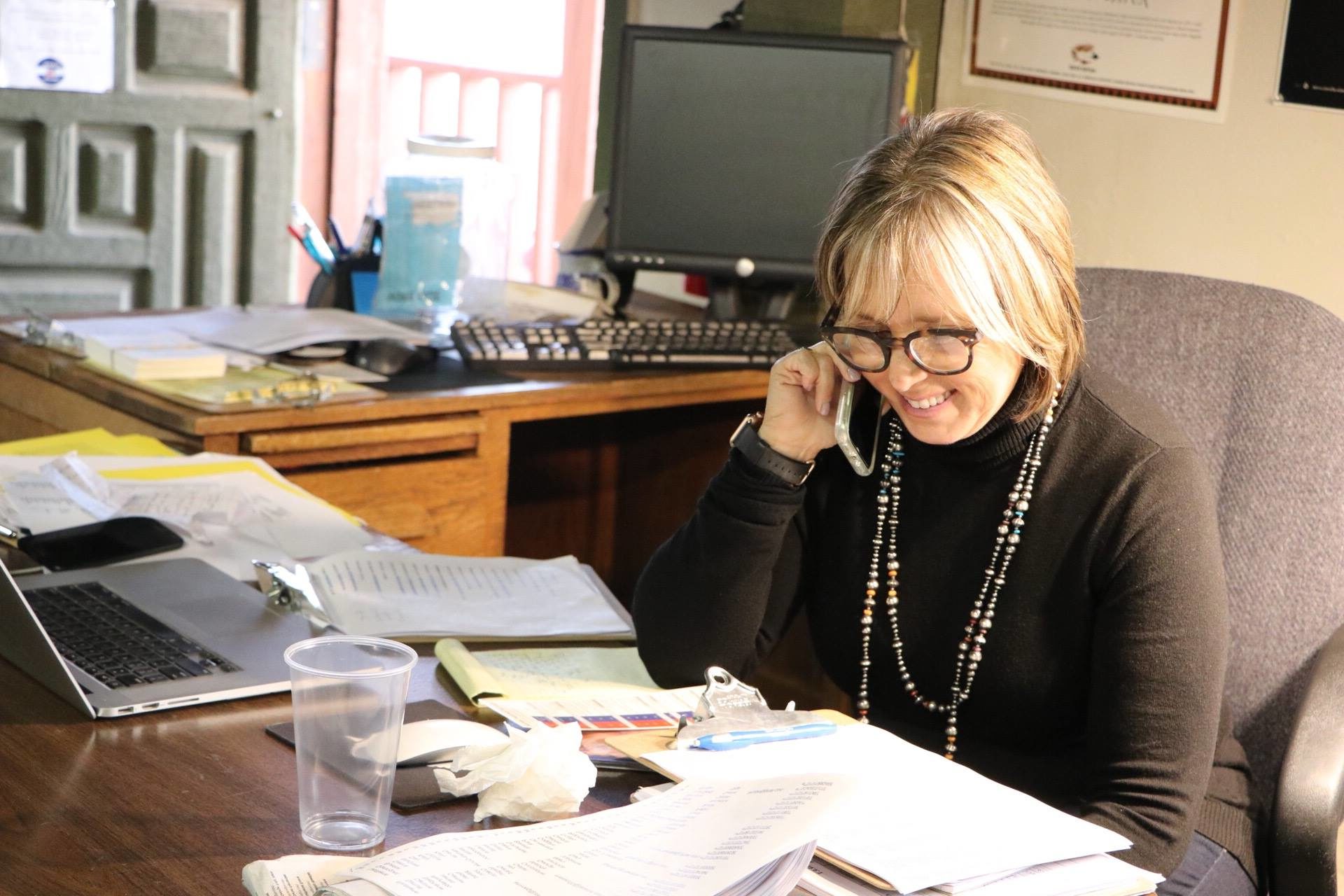 Democratic presidential nominee Joe Biden has no shortage of problems to deal with as he gears up for a November battle against incumbent U.S. president Donald Trump. Even before credible sexual assault allegations against him broke into wide circulation (well, sort of), Biden was already taking on water.

First, consider the leftist contortions he undertook to maintain relevance in a crowded Democratic primary – shredding the myth of Biden as a “moderate.”

How far does Biden go in trying to walk back some of those über-radical positions? And assuming he goes too far to the “center,” does he risk losing the tepid support of U.S. senator Bernie Sanders and his followers?

It is a dicey ideological calculus …

Next, Biden is uniquely exposed to the “Ukrainian meddling” scandal that served as the basis for the Democrats’ unsuccessful attempt to remove Trump from office earlier this year. While we have never defended Trump’s conduct related to Ukraine, Biden’s conduct was clearly far more egregious.

That leaves Democrats in a decidedly curious position: Nominating a candidate for the White House who is guilty of doing far worse things in Ukraine than the guy they impeached.

At the very least, Biden’s exposure on Ukraine negates their ability to effectively hit Trump on this issue …

Finally, we continue to believe Biden is – how to put this politely – not all there. His questionable mental fitness has been an issue previously (like his inappropriate conduct with women) but he was able to overcome it within the context of a primary campaign.

Overcoming these vulnerabilities against Trump is a decidedly different proposition …

In addition to these problems, Biden is facing some serious demographic deficits among a core Democratic constituency. On Friday, a new survey from Latino Decisions revealed that 59 percent of Latino voters either supported Biden or were leaning toward supporting him – compared to 22 percent who were supporting or leaning toward supporting Trump. Two months ago, the same firm had Biden leading Trump by a 67-22 percent margin.

There is an intensity issue to consider, too …

The same survey revealed only 60 percent of Latino voters were “certain” to vote this fall – down from 73 percent in its February poll.

Translation? Biden has a Latino problem. And it comes despite the fact Trump has been ramping up the rhetoric on immigration.

Imagine if Trump were to pivot ever-so-slightly to the center on this issue?

Biden won the Democratic nomination thanks to black support (specifically, thanks to South Carolina). But Sanders absolutely crushed him among Latino primary voters … from California to Texas. In California, for example, Sanders bested Biden by a whopping 36 percentage points among Latinos.

A record 32 million Latino voters are expected to be eligible to vote in November 2020, and according to a recent Pew Center study thirty percent of them approve of Trump’s performance in office (including 23 percent who strongly approve of the president).

One way he could potentially solve his Latino problem? Nominating a Latino as his vice presidential nominee. Specifically, we are thinking of New Mexico governor Michelle Lujan Grisham – the first Democratic Latina elected as the chief executive of any state in America.

While she is no moderate, Lujan Grisham is scoring tremendously high marks in her home state for her handling of the coronavirus pandemic – with 62 percent of voters approving of her performance compared to just 26 percent who said they disapproved.

Biden has already said he is picking a female as his vice president. Assuming he can remember making that promise (and can restrain himself from awkwardly sniffing his nominee’s hair), Grisham would be perfect for the job.

So, for that matter, would be newly elected U.S. senator Catherine Cortez Masto (above) of Nevada.

To be clear: This news outlet has made no bones of our disdain for identity politics. It is crass and exploitative, and we look with pity on voters who make their electoral decisions based on surface considerations such as the age, race, gender, geography, religion or sexual orientation of a candidate. But in Democratic circles, identity politics is sacrosanct. It is bread and butter – much in the same way tax and spending issues are bread and butter to us.

Having already committed to nominating a female as his running mate, Biden could shore up a glaring electoral vulnerability by playing the “identity politic” card and choosing a Latino as his No. 2.

“In an election that will likely come down to the smallest margins of victory, the consistent support for Trump from a small, but vocal, subset of Latino voters is a real threat to Democrats,” noted Kristian Ramos in a February opinion piece for The Atlantic.