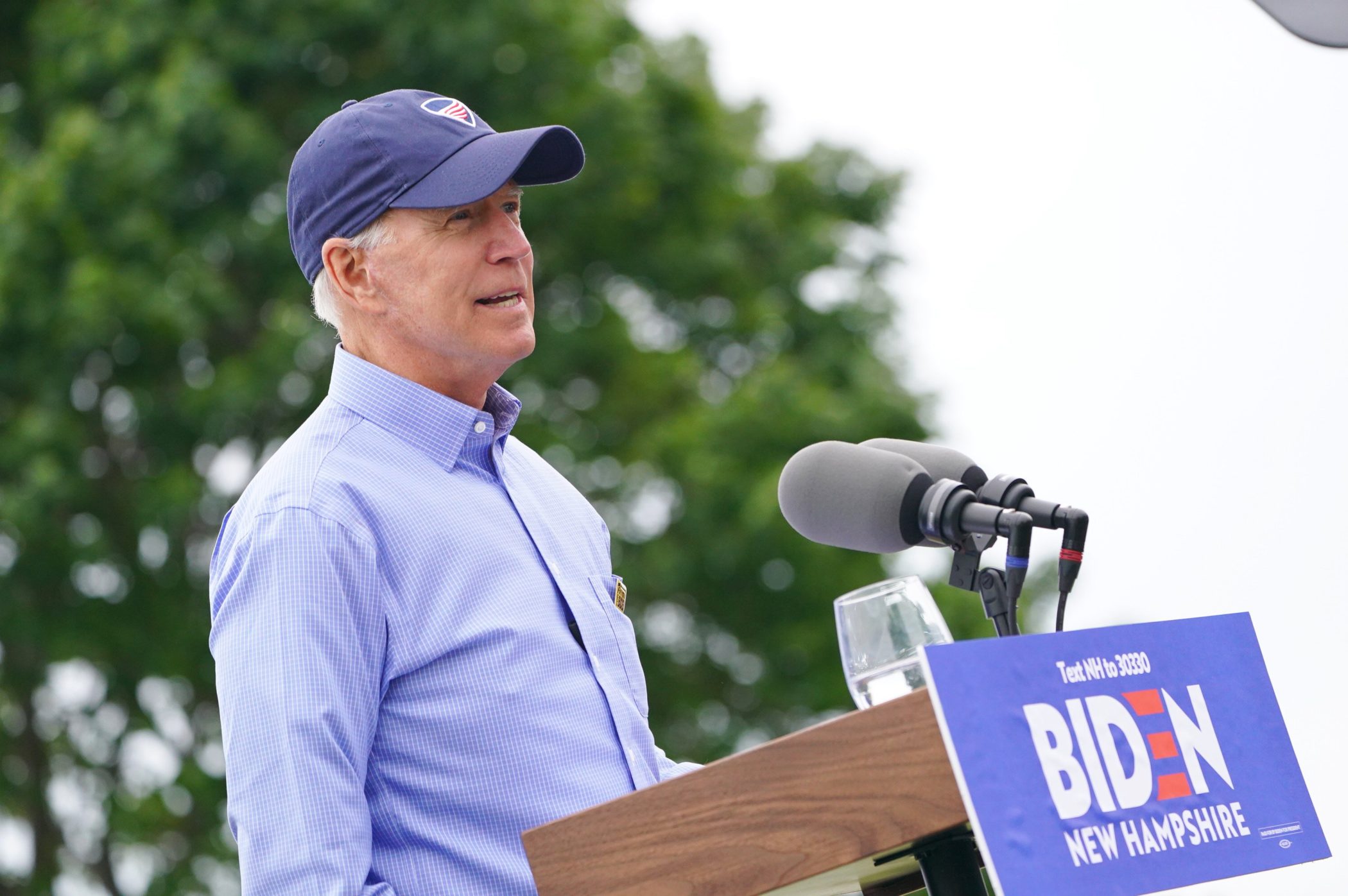 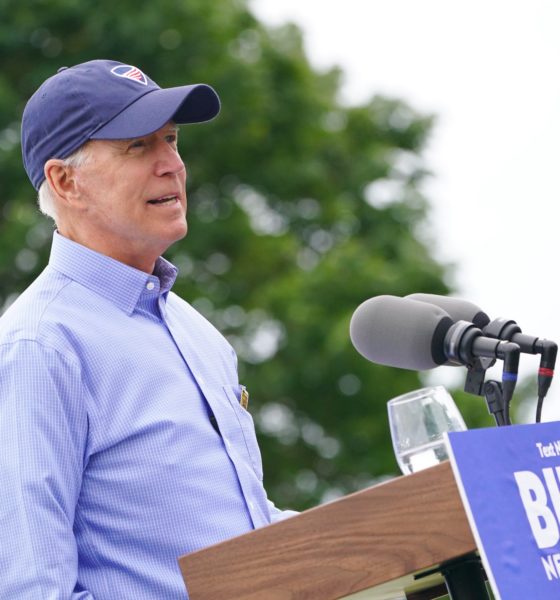 “I want to be clear, I’m not going nuts,” the 76-year-old career politician said last month after a senior moment on the campaign trail in which he forgot which state he was in.

But what if the former vice president isn’t so much nuts as … mentally in decline.

Biden’s uneven performances on the campaign trail – and in the early 2020 Democratic presidential debates – have caused some to question his mental health.

In a recent piece for Spectator USA, Michael Tracey ripped mainstream media outlets for referring to Biden’s repeated mental malfunctions as “gaffes” – arguing something far more serious was at work.

“Biden’s inability to formulate coherent sentences and recall basic facts are not ‘gaffes’ in the traditional clichéd sense, as any reasonable person observing his performance on the campaign trail could acknowledge,” Tracey wrote. “They are mounting evidence of cognitive decline.”

“During the 2007-2008 cycle, (Biden) occasionally messed up a word or said something uncouth; in the current cycle, he is inhibited from following his own trains of thought to completion,” Tracey added.

This failure of Biden to follow his own “thought train” was evident in the most recent Democratic debate. Asked by ABC News’ moderator Linsey Davis about the legacy of slavery and “what responsibility Americans need to take to repair” it, Biden scoffed … then fumbled his way through arguably the most incoherent answer to a debate question we have ever heard.

Take a look at the verbal train wreck …

In an expansive piece for Medium, journalist Caitlin Johnstone noted that “what Biden said was … a barely coherent, garbled word salad stumbling out of a brain that is clearly being eaten alive by a very serious neurological disease.”

“It gets more garbled the longer he speaks,” Johnstone wrote.

“It is certainly understandable that people are concerned about the presidential frontrunner having a racist worldview,” Johnstone added. “But what’s really weird and creepy is how few people are discussing the obvious fact that the presidential forerunner is also clearly suffering from the early stages of some kind of dementia.”

We agree … at least that this is something to watch.

In fact, we would keep a very close eye on this narrative, people. If it gains traction in the months to come, it could very well mark the end of Biden’s presidential bid – which is the Democrats’ best bet to knock off incumbent Republican Donald Trump.

Don’t believe us? Remember how impactful former Democratic nominee Hillary Clinton’s health issues were during the last campaign – which saw Trump pull off an improbable upset over the heavily favored liberal.

Despite his stumbles, Biden is still atop several national polls and is obviously still cruising in early-voting South Carolina thanks to strong support from black voters. So far, no one in the Palmetto State seems to care about his “gaffes” – and local media has covered them as endearing Biden to “First in the South” presidential primary voters.

If evidence mounts that Biden’s brain is really “dying,” though, expect those perceptions to change quickly …