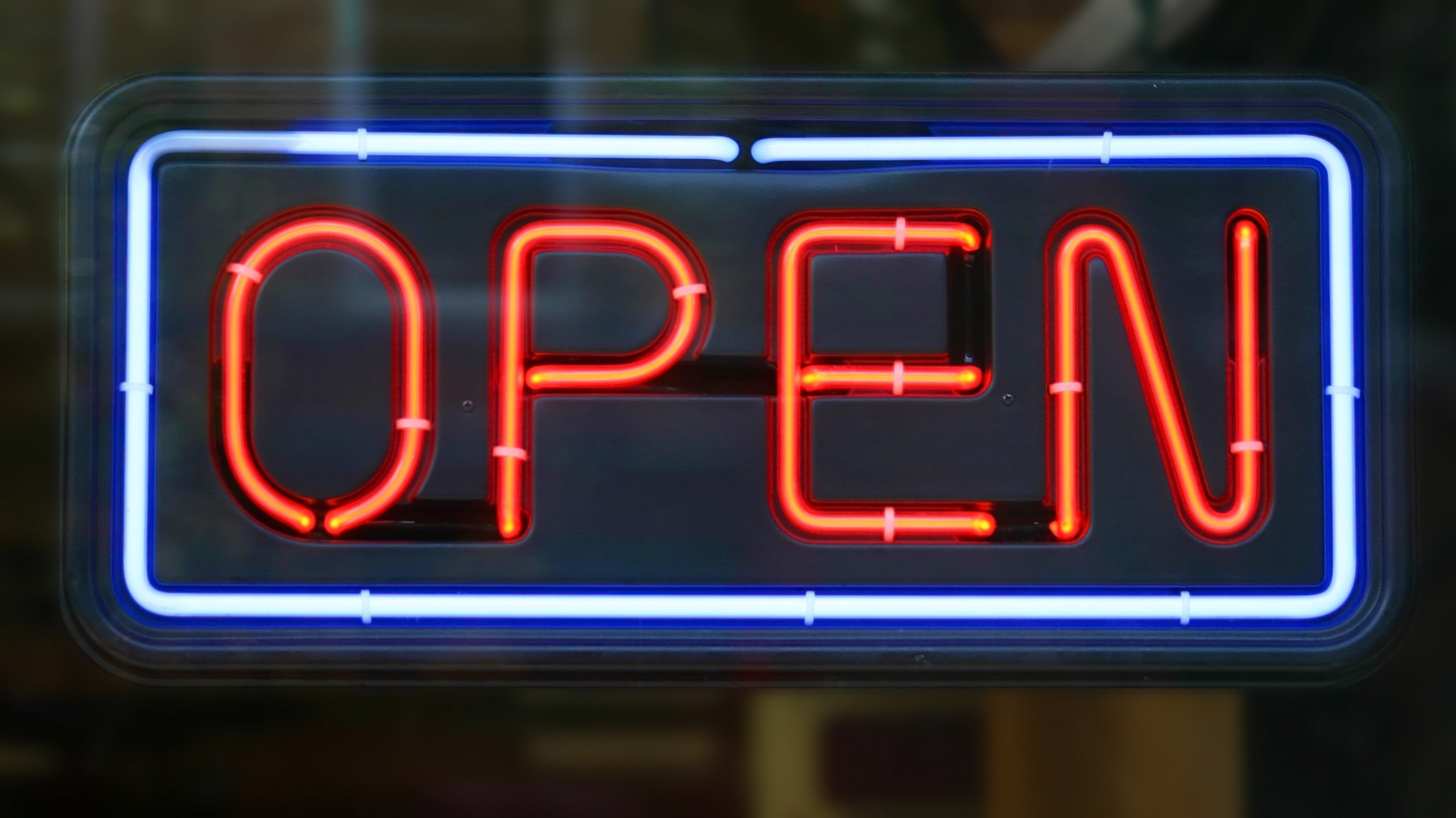 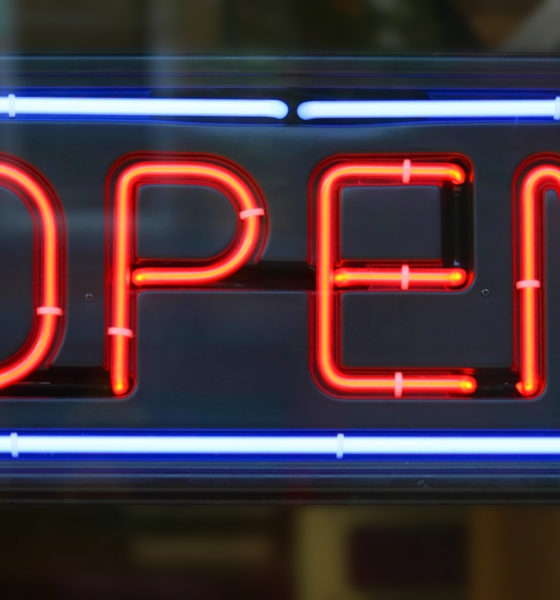 South Carolina governor Henry McMaster has extended the state of emergency resulting from the coronavirus pandemic through at least May 12, 2020 – and renewed a controversial “work or home” order he first issued on April 6, 2020.

Does he have the authority to do either of those things? Good question …

Should he have done them? We do not believe so …

Don’t get us wrong: The coronavirus remains a serious threat. And all of us – especially those of us in elevated risk categories – should continue to take the necessary precautions (especially as we brace for a looming second wave of the virus in the fall/ winter).

Having said that, by now it seems abundantly clear the virus is nowhere near as apocalyptic as we were originally led to believe it was. Meanwhile, a compelling case is being made that the mass lockdowns may wind up being medically counter-productive.

Looking at the situation from a political perspective, though: Does McMaster have popular support for extending the orders?

The Republican governor – originally branded as a fringe figure on the far right-wing of pandemic politics – is suddenly taking on water with the entire South Carolina electorate (Republicans, independents and yes, even Democrats) for veering too far in the direction of what they view as needless Nanny Statism.

Multiple pollsters familiar with the situation told us majorities of all three groups now oppose McMaster’s extension of the previously issued “work or home” order – including “overwhelming majorities” of GOP primary voters.

“This is boiling over for him,” one pollster told us, citing sudden and strong shifts in intensity among all partisan demographics.

And while McMaster obviously has plenty of time before he faces South Carolina voters again, he – or whoever is in charge of his administration – is clearly doing considerable damage to his brand by failing to reopen the state for business.

“This is crazy,” one angry Upstate Republican activist told us. “What is his problem?”

Another pollster told us frustration over McMaster’s decision to extend the stay-at-home order is being compounded because most voters expected him to lift it this week.

“I’ve never seen anything like it,” the pollster said. “He zigged when he should have zagged – and they are crucifying him for it.”

Weeks ago – when the virus appeared to be a much more ominous threat – McMaster was struggling to build support for his refusal to issue a stay-at-home order. By the time finally he got around to pulling the trigger, dire coronavirus projections had been revised dramatically downward.

Basically, McMaster (above) caved at the very moment his initial restraint was validated … and is now refusing to lift an order he probably never should have imposed in the first place, one that is having a calamitous effect on the state’s economy.

This news outlet sympathizes with McMaster’s situation. In fairness, we encouraged him to adopt a loosely defined work-or-home order back on March 30 – when it appeared as though the virus was going to have a much more pernicious impact on our state.

Of course we acknowledged at the time we were “skeptical as to the efficacy and enforceability of such an order” and expressed “genuine doubts as to whether a statewide stay-at-home order will make a material difference in the trajectory of the virus in South Carolina.”

And again, that was before the revised projections showed the virus having a much less severe impact on the Palmetto State.

Now? Extending the shutdown seems pointless … a view shared by those who have been fighting on the front lines against this virus (at its U.S. epicenter).

“We are developing a significant degree of natural herd immunity,” Daniel G. Murphy, the chairman of emergency medicine at St. Barnabas Hospital in the Bronx recently wrote. “Distancing works, but I am skeptical that it is playing as predominant a role as many think.”

“Testing is important work, but it should happen in parallel to the immediate resuscitation of the economy and getting people back to work,” Murphy continued. “At present, the testing is ­imperfect. We can’t wait months. We must protect the vulnerable and mitigate without destroying the economy.”

Bottom line? Absent widespread, comprehensive and accurate testing – which shows us who has the virus (and more importantly how many have had it previously) – we are all shooting in the dark here. But it seems clear to us at this point McMaster needs to relax state government’s grip on the economy sooner rather than later … before the economic damage done by the virus gets any worse than it already is.