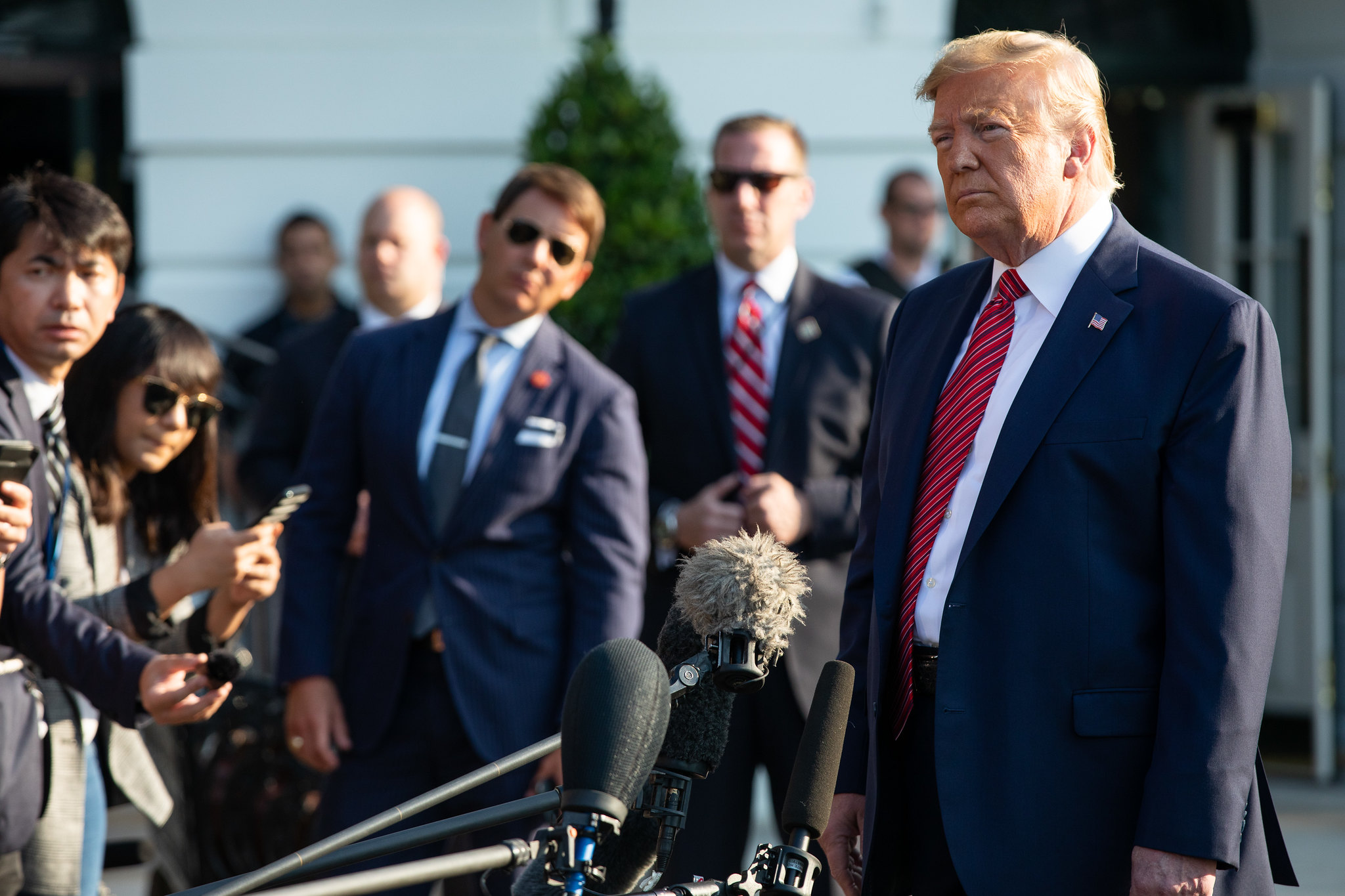 For years, this news outlet has espoused a policy of non-intervention in Ukraine – where an American-orchestrated coup back in 2014 ousted the democratically elected government of Viktor Yanukovych. How has that worked out for Ukraine? Not so well …

This week, the central European nation is back on the radar in a big way after U.S. president Donald Trump allegedly pressured new Ukrainian president Volodymyr Zelensky to investigate a scandal involving the son of former U.S. vice president (and 2020 Democratic presidential frontrunner) Joe Biden.

In the aftermath of the 2014 coup, Biden’s son Hunter Biden received a board appointment and huge payday from Burisma Holdings, a Ukrainian natural gas company that was facing global scrutiny (and an internal Ukrainian probe) for alleged money laundering operations.

Then vice president, Biden threatened to withhold a billion dollars worth of U.S. loan guarantees if the Ukrainian government did not remove its prosecutor general, Viktor Shokin – who at the time was investigating Burisma (and Hunter Biden’s payout).

Biden has actually bragged about his role in getting Shokin fired. In January 2018, he recalled the incident at a luncheon sponsored by the neoconservative interventionist organization, Council on Foreign Relations.

Trump has referenced the Biden fiasco in his response to the uproar over his call with Zelensky.

“The Ukrainian government just said they weren’t pressured at all,” Trump tweeted on Sunday. “Sleepy Joe Biden, on the other hand, forced a tough prosecutor out from investigating his son’s company by threat of not giving big dollars to Ukraine. That’s the real story!”

The phone call between Trump and Zelensky took place in July and is the subject of a whistleblower complaint against the White House. According to reporters Alan Cullison, Rebecca Ballhaus and Dustin Volz of The Wall Street Journal, Trump urged Zelensky “eight times” on the call to work with his attorney, former New York mayor Rudy Giuliani, on the investigation.

Giuliani has been all over the Bidens – accusing father and son of making “big money selling public office.”

Giuliani (above) tweeted over the weekend that the “Biden scandal (is) only beginning,” referring to multi-million dollar payments to Hunter Biden that were allegedly concealed from Ukrainian investigators by the U.S. government. Giuliani has also claimed Shokin was fired because he was “getting too close to (Biden’s) son.”

Despite his glaring proximity issues, Biden has decided to dive into the scandal headfirst – going so far as to try and use the scandal to raise money for his campaign.

“Desperate Donald Trump knows that I can beat him, so now he’s enlisting the help of a foreign government – once again,” Biden tweeted. “It’s an abuse of power and violates every basic norm of the presidency. We cannot give him four more years in the White House.”

Working in Biden’s favor? The mainstream media, who are all over Trump for allegedly working with another foreign government against a political rival (a.k.a. the whole “Russian meddling” saga all over again).

Our view? This latest Ukraine drama will hurt Trump … but in doing so, it will also likely hurt Biden. Which means the real political winners here are Democratic presidential frontrunners like Elizabeth Warren (above), Bernie Sanders and Pete Buttigieg – who will no doubt do everything in their power to continue stoking the story in the press.

Also winning? Democrats in the U.S. House of Representatives who support impeaching Trump. A week ago, their efforts were on life support.

Today? The chatter is back …

“This would be, I think, the most profound violation of the presidential oath of office, certainly during this presidency, which says a lot,” California congressman Adam Schiff – chairman of the House intelligence committee – told reporter Peter Baker of The New York Times. “There is no privilege that covers corruption.”

Left-leaning CNN buttressed that view with a headline claiming the Ukraine drama “could give Democrats no choice but to impeach Trump.”

Who has more to lose from the latest Ukrainian scandal?