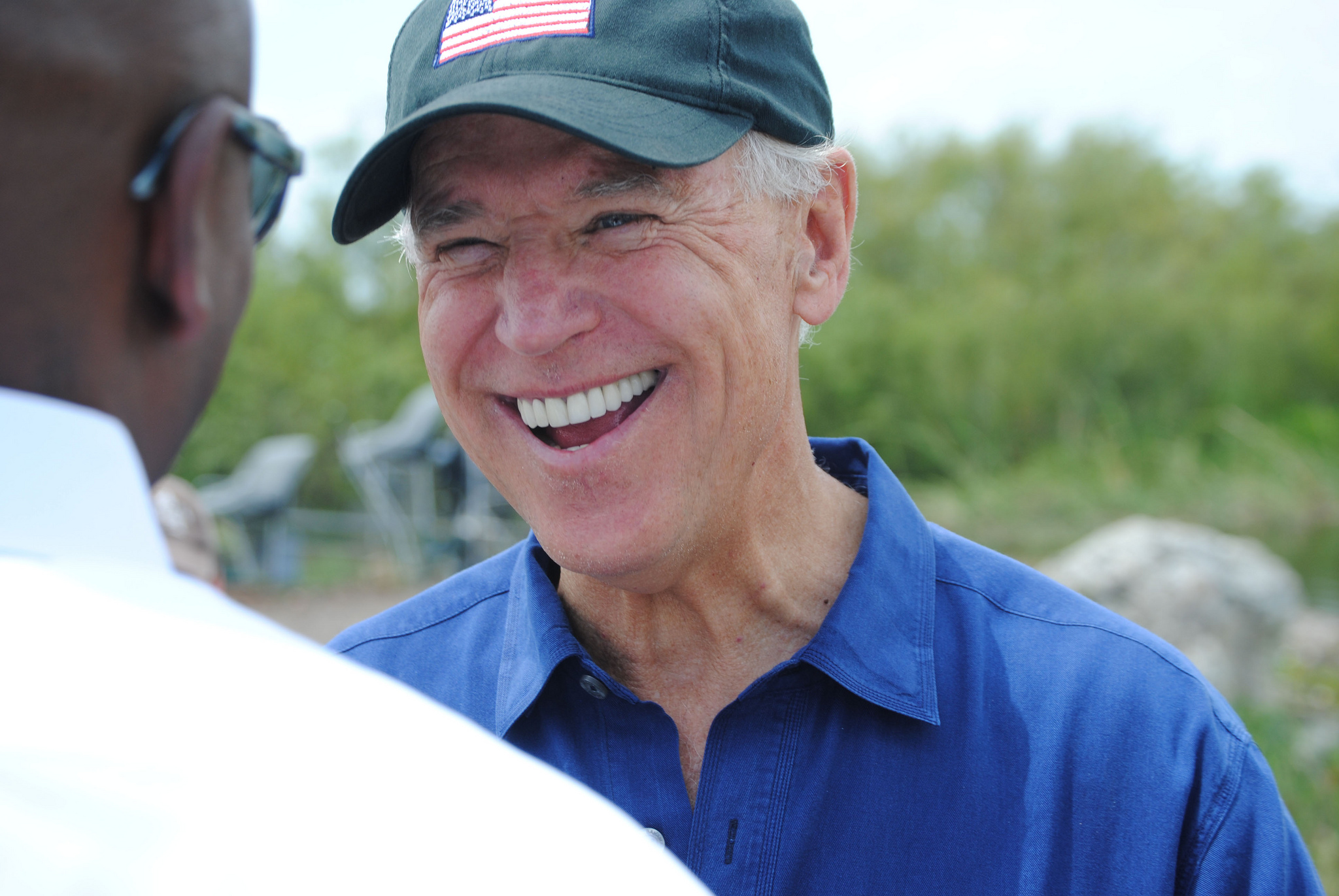 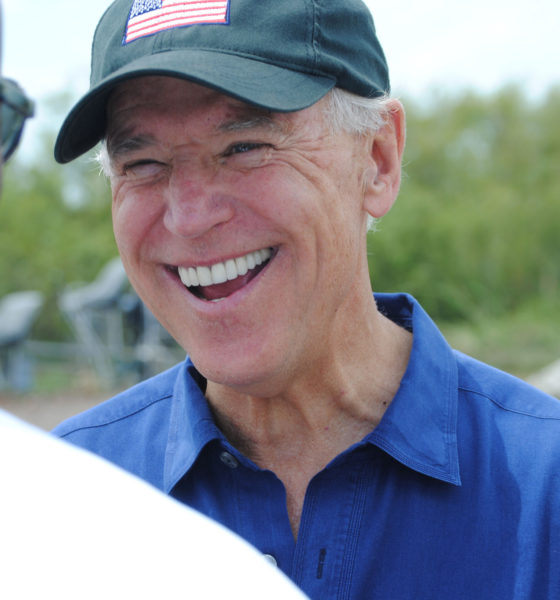 If he decides to seek the Democratic nomination for president in 2020, Joe Biden starts off in the pole position – enjoying huge early leads in early-voting Iowa and South Carolina, according to recent surveys.

Biden, 76, is not only viewed by many Democrats as the frontrunner for their party’s nomination – but also as perhaps the only credible candidate capable of repositioning the party within the ideological mainstream.

Or restoring it to sanity …

Biden has a problem, though: His history of handsiness.

By now, most Americans are probably aware that a former Democratic state lawmaker in Nevada – Lucy Flores – has accused Biden of touching her inappropriately during her 2014 campaign for statewide office.

In an opinion piece published late last week by The Cut, Flores described an encounter on the campaign trail in which Biden – then in his second term as vice-president – allegedly placed his hands on her shoulders from behind, smelled her hair and planted “a big slow kiss on the back of my head.”

Biden was the second-most powerful man in the country and, arguably, one of the most powerful men in the world. He was there to promote me as the right person for the lieutenant governor job. Instead, he made me feel uneasy, gross, and confused. The vice-president of the United States of America had just touched me in an intimate way reserved for close friends, family, or romantic partners – and I felt powerless to do anything about it.

Flores is not alone.

“It is no secret in Washington that Biden has touched numerous women inappropriately in public,” a recent piece by Vox political editor Laura McGann noted. “It’s just never been treated as a serious issue by the mainstream press.”

According to McGann, “Biden avoided scrutiny in the past, but if he wants to be the next president he’ll face pressure to account for his actions.”

So far, Biden does not appear to be handling the scrutiny very well.

“In my many years on the campaign trail and in public life, I have offered countless handshakes, hugs, expressions of affection, support and comfort,” Biden said in a statement responding to the Flores’ allegation. “And not once – never – did I believe I acted inappropriately.”

In other words, Biden never acted inappropriately … according to Biden.

“If it is suggested I did so, I will listen respectfully,” he added. “But it was never my intention.”

Biden has not announced his candidacy for president, but he is expected to do so soon. Not surprisingly, Biden’s rivals for the Democratic nomination are leaning into the scandal in the hopes of suppressing his momentum.

“I believe Lucy Flores,” said U.S. senator Elizabeth Warren of Massachusetts, whose own campaign launched under a cloud of scandal.

Warren added that “Joe Biden needs to give an answer.”

Actually, it sounds to us as though the mainstream media needs to give an answer. If Biden has, in fact, been inappropriately touching women all these years why was it ignored?

Why, as McGann wrote, did the press give him “a pass?”