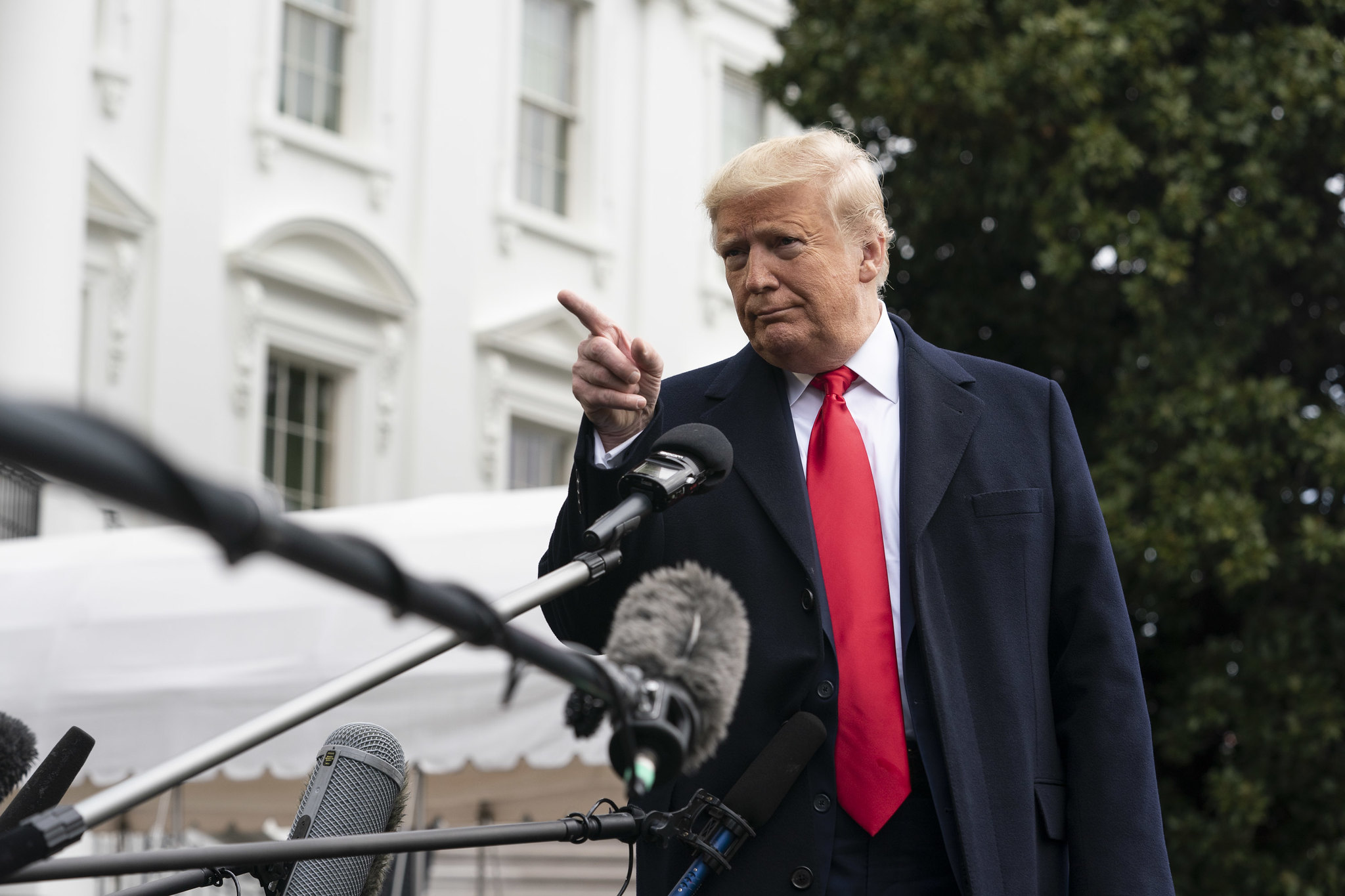 There was good and bad news this week on the employment front – a key economic indicator observers are going to be watching much more closely given its potential to impact the upcoming 2020 U.S. presidential election.

The good news? According to the latest data from the U.S. Bureau of Labor Statistics (BLS), the American economy added a robust 225,000 new jobs during the first month of 2020 – well above the 165,000 new jobs that were projected by Wall Street analysts.

More good news?  There were also modest upticks in year-over-year hourly earnings – which are now up 3.1 percent (compared to a 3.0 percent reading in December).

There were modest upticks in the widely watched unemployment rate, but those actually presaged good news as job seekers jumped back into the market.  As a result the labor participation rate – which this news outlet has long contended is a far better measure of employment health – climbed by 0.2 percent to 63.4 percent.

That is its highest mark ever under U.S. president Donald Trump – whose reelection prospects have improved dramatically thanks to positive perceptions (here and here) about the economy.

Not all the news was good, though.

There was good news to be found in the revisions, though.  While employment revisions were negative, wage revisions were positive – with year-over-year income growth peaking at 3.5 percent last February.

Still, though, expect #NeverTrumpers to have some fun with this graph …

Our view on all of this?  We hate to sound like a broken record on the economy but the inescapable reality of the situation bears repeating: Fiscal discipline matters. And failure to impose it has consequences.

Had Trump been serious about cutting spending (instead of ballooning deficits), more money would have been available for tax relief during his first three years in office. And had more money been available for tax relief, there’s a chance Trump and “Republicans” in Washington, D.C. would have targeted more tax relief where it was (and is) needed most – the pockets of middle class earners and small businesses.

They didn’t, though … and tepid growth is what they are getting in return.

Or as Josiah Bartlet would say, “Hoynes!“

And while it is nice to hear talk of middle class tax cuts this year, we would remind our readers what happened the last time there was pre-election tax cut talk. We would also remind them that congressional Democrats are highly unlikely to pass any tax relief … making the issue moot outside of the 2020 campaign trail.


(Via: Bureau of Labor Statistics)