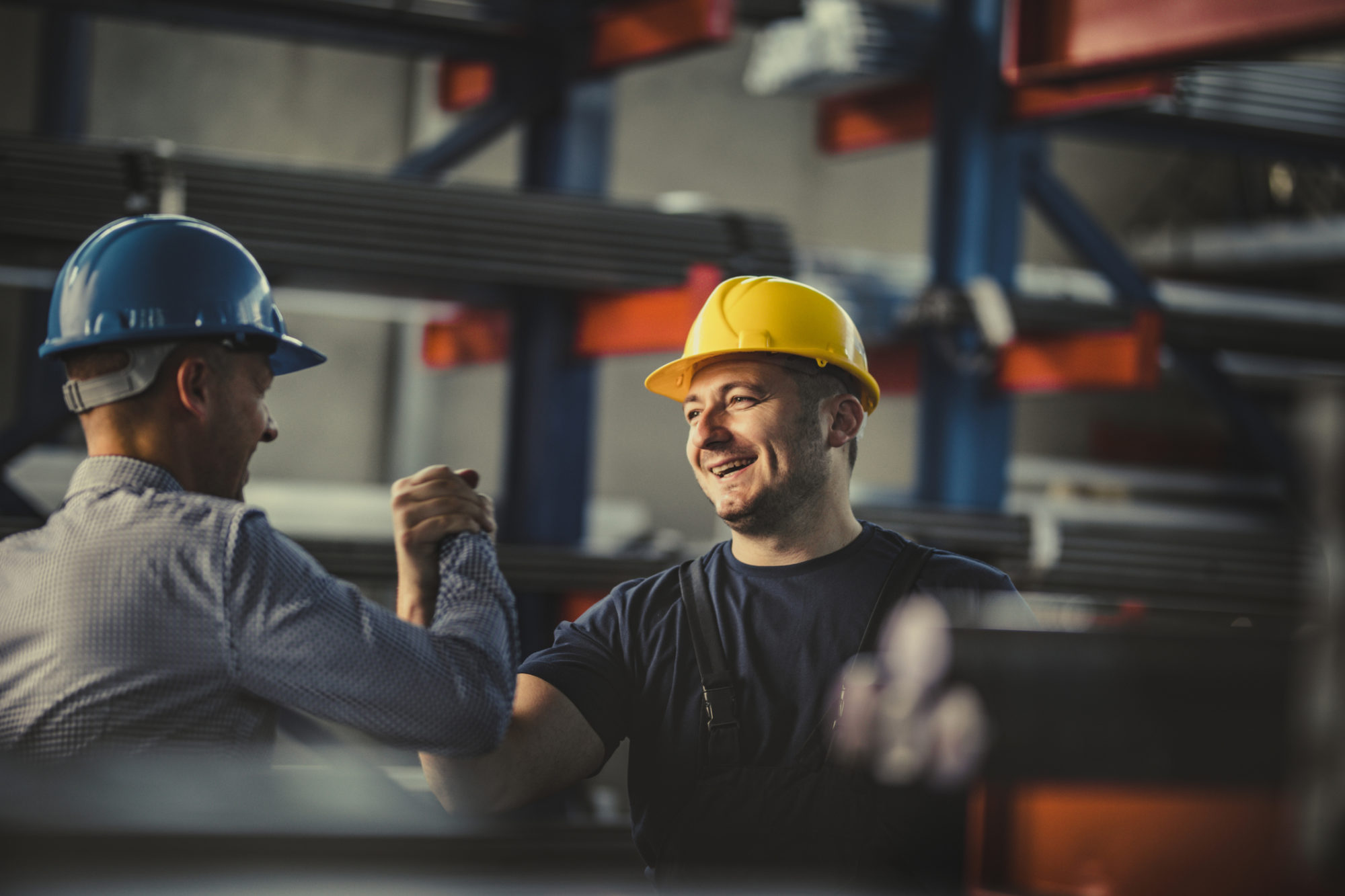 The American economy exceeded even the most optimistic employment expectations in November, blowing away Wall Street’s elevated jobs estimates and positioning itself exceedingly well ahead of a critical holiday shopping season.

Meanwhile, consumer confidence also surged … further raising expectations for a robust “retail-palooza” to round out the year.

All of that is doubtless music to the ears of U.S. president Donald Trump, who is relying on a strong economy to bolster his decidedly iffy reelection prospects next fall.

According to data released on Friday by the U.S. Bureau of Labor Statistics (BLS), the economy added an astounding 266,000 jobs last month – well above the 183,000 new positions analysts were anticipating.  That is the highest monthly jobs gain since January – and it was accompanied by upward revisions from previous months, too.

In addition to new jobs, wages also climbed – with average hourly earnings ticking up by 0.2 percent and annual wage growth climbing by 3.1 percent. Meanwhile, wages for production and non-supervisory workers offered their best print since before the Great Recession – rising by 3.7 percent.

Buttressing the solid jobs report on Friday was a big uptick in the latest University of Michigan index of consumer sentiment – which shot up by 2.5 percent from November to 99.2, which is higher than last year’s reading.

Perhaps the best news for Trump in the Michigan data? The total lack of any impeachment impact on Americans’ economic perceptions..

“While impeachment has dominated the media, virtually no consumer spontaneously mentioned impeachment in response to any question in early December,” noted chief Michigan economist Richard Curtin.

Indeed, only one percent of respondents in the survey mentioned impeachment as weighing on their views of the economy.

Does that surprise us? No …

As we reported recently, only about a fifth of the country is closely following the partisan drama in Washington, D.C. – with two-fifths of the country almost totally tuning it out.

The only real bad news associated with this report? It pretty much eliminates any chance the secretive Federal Reserve will cut interest rates again in 2019.

In response to cooling growth, the Fed cut rates for the first time in over a decade in July – and has made two small cuts since then. Trump has lobbied for larger rate cuts, arguing the Fed raised rates too fast and too often during the first two years of his presidency, needlessly cooling the nation’s economic growth.