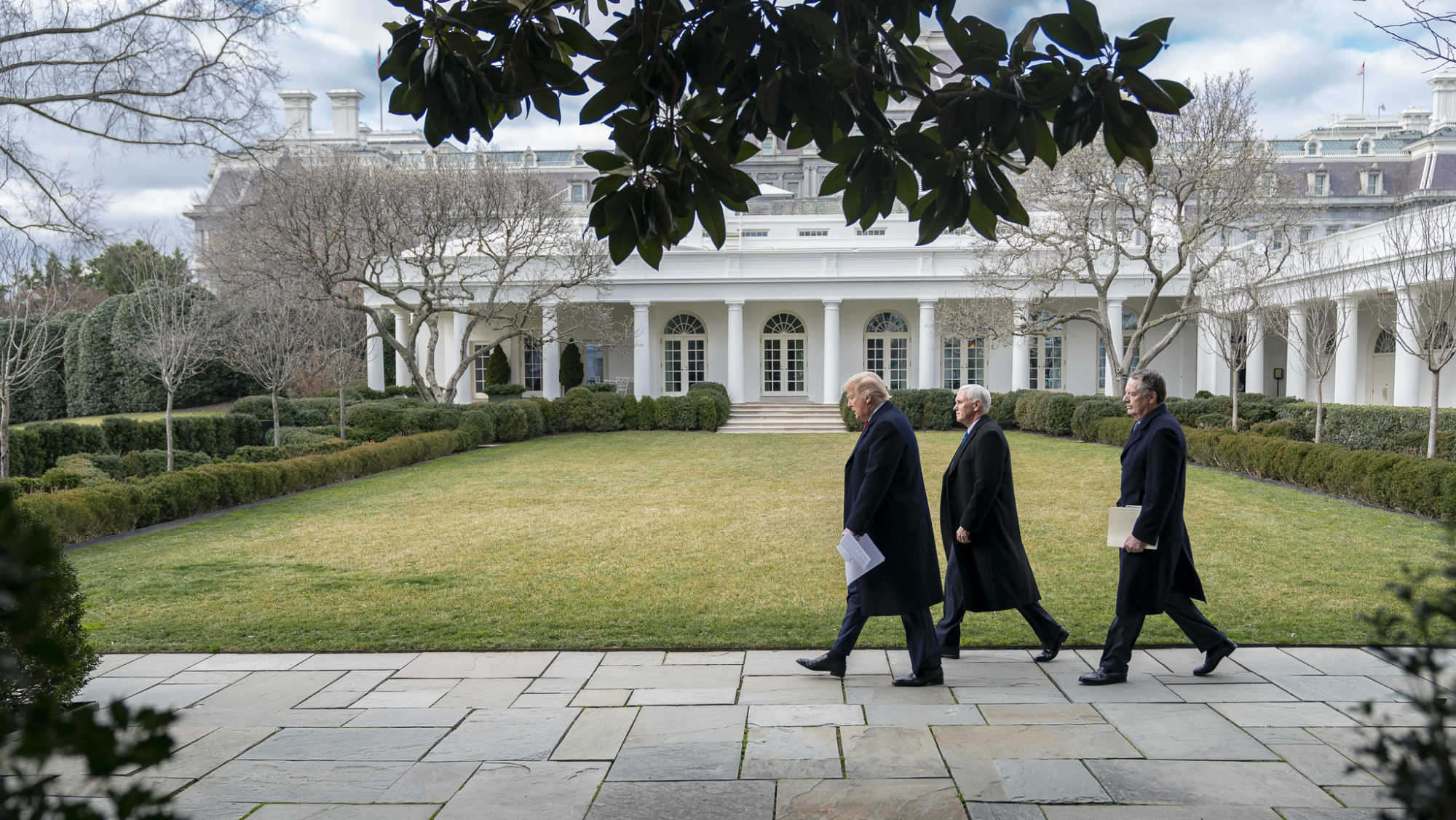 This news outlet wrote twice last month (here and here) on what will likely be a central question in the upcoming 2020 presidential election. The interrogatory? The same one posed forty years ago by the late Ronald Reagan in his race against incumbent Democrat Jimmy Carter.

Are you better off than you were four years ago?

That question, raised in a late October debate in Cleveland, Ohio, propelled Reagan to a decisive win over Carter.

Will it also propel U.S. president Donald Trump to reelection in 2020?

We believe the answer to this question remains very much up in the air with nine months to go before the general election … in large part because Trump has failed to stimulate the economy to its fullest extent.

Where did he come up short? From our perspective, Trump did a 180-degree turn on his promise to rein in government spending – which in turn limited the amount of tax relief he and “Republicans” in Washington, D.C. were willing/ able to provide during their first year in office. Beyond that, Trump and the GOP failed to target the limited tax relief they did provide where it was (is) needed most – in the pockets of middle class income earners and the bank accounts of small businesses.

And while there is talk of a middle class tax cut this year, we would remind our readers what happened the last time there was pre-election tax cut talk.

Certainly, Trump hasn’t been helped by the policies of the secretive Federal Reserve bank – which needlessly choked off economic growth by raising interest rates too fast and too often during the first two years of his presidency.

But ultimately, growth isn’t what it could have been because Trump didn’t live up to his campaign promises.

Will that come back to bite him? Again, that depends on what the economy does over the next few months … and who Democrats decide to run against Trump.

In the meantime, though, perception is reality … and according to the latest polling from Gallup, perceptions are looking pretty good for Trump. A record 59 percent of Americans told the company’s pollsters they were better off financially now than they were a year ago – up from 50 percent a year ago.

Conversely, 20 percent of Americans (a new record low) believe they are worse off financially now than they were a year ago – down from a record high of 55 percent back in 2008-2009.

The new data was recorded as part of Gallup’s “mood of the nation” survey, which was taken between January 2 and January 15.

In addition to positive data on current economic situation, Trump got even better news when Gallup asked Americans for their perspectives on the year to come. According to the survey, a record 74 percent of Americans predicted they would be better off financially a year from now – above the previous record of 71 percent set in 1998 during the dot-com boom.

“Americans’ levels of optimism about both their current financial situation and where it will be a year from now are at or near record highs,” noted Gallup’s RJ Reinhart. “These views align with President Donald Trump’s contention that Americans are doing better under his presidency, and with his use of the economy and job growth as key selling points for his reelection. Republicans’ positive views on their finances are something of a given for a GOP president, at least during good economic times. The majority levels of optimism among political independents are more significant for Trump’s reelection prospects – and something Trump will want to maintain in 2020 to stay competitive.”

“It looks like even Democrat voters aren’t buying the doomsday rhetoric their party leaders are spouting,” a release from the campaign noted.

As we have often noted, the hyper-partisanship of the current American political climate could conceivably result in voters ignoring positive personal financial perceptions and, effectively, voting against what they perceive to be in their best economic interests.

Nonetheless, this is still very good news for the current administration … and very bad for the Democrats vying to replace it.