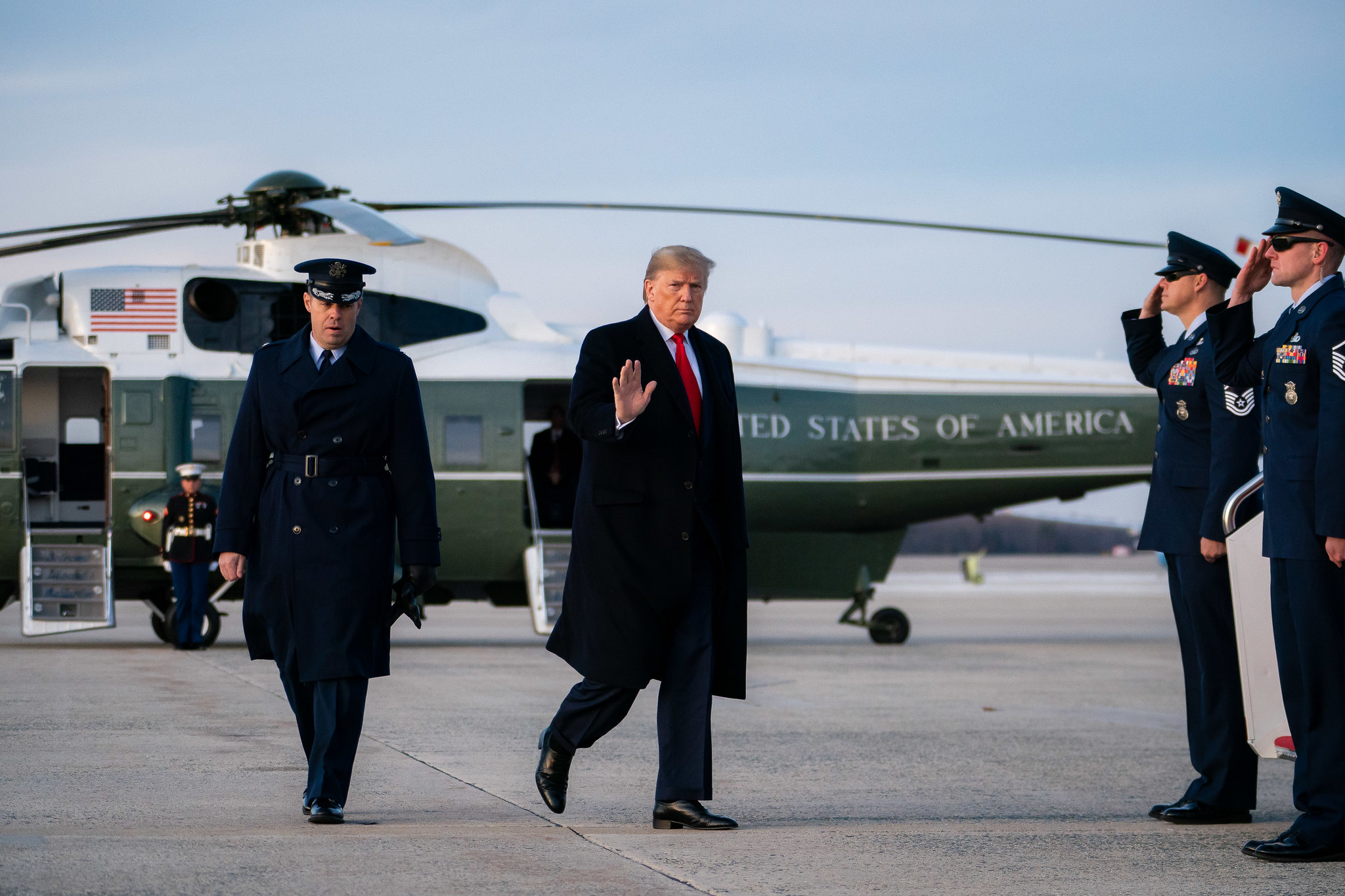 For the second time in as many election cycles, U.S. president Donald Trump is talking about a middle class tax cut. You know … because his last tax cut offered precious little in the way of real relief to the taxpayers and small businesses responsible for job creation in this country.

Trump touted middle class tax cuts in the run-up to the 2018 midterm elections (when the GOP still controlled the U.S. House), but sources inside the White House told us at the time that there was no appetite for the cuts in congress.

This week, though, the issue is back on the radar …

According to Fox Business reporter Charles Gasparino, the Trump administration is “mulling an election-year fiscal stimulus as part of a budget proposal,” a stimulus that may “include a payroll tax reduction, and increase in earned income tax credit.”

Trump economic advisor Larry Kudlow confirmed to CNBC that “Tax Cuts 2.0” are indeed in the works, although he declined to provide specifics.

“I am still running a process of Tax Cuts 2.0. We’re many months away – it’ll come out something later during the campaign,” Kudlow told the network. “Tax Cuts 2.0 to help middle-class economic growth: That’s still our goal.”

Here is our question: Why wasn’t that the goal of the first tax cut package?

Because if it had been, our guess is the economy would be doing a lot better than it currently is.

Also, as long as Democrats control the U.S. House it is probably safe to say that any tax relief proposal is dead on arrival – although Trump’s electoral interests would likely be well-served by putting vulnerable Democrats in competitive districts on the spot on this issue (assuming a vote could be forced on a credible proposal).

This news outlet’s primary criticism of Trump has been that he and Republicans in Washington, D.C. failed to sufficiently cut taxes (and government spending) when they had the chance … and failed to target tax relief where it was (is) needed most.

“Now more than ever, more relief is needed … and unlike last time it needs to be accompanied by real spending cuts lest rising debt and deficits put our nation in even greater fiscal peril,” we wrote in the fall of 2018.

This news outlet continues to believe that the best way to grow the American economy is to provide fair, broad-based tax relief in conjunction with long-overdue cuts to the federal behemoth. In fact, we believe such a fiscal policy is the only way to begin the long and arduous process of righting our nation’s sinking ship.

Trump’s last tax cut probably did help the economy, but it was a sugar-high … and again, its proceeds were not fairly disbursed among the American populace.

Bernie Sanders Versus Elizabeth Warren: The Socialist Fringe Is Divided, Too?