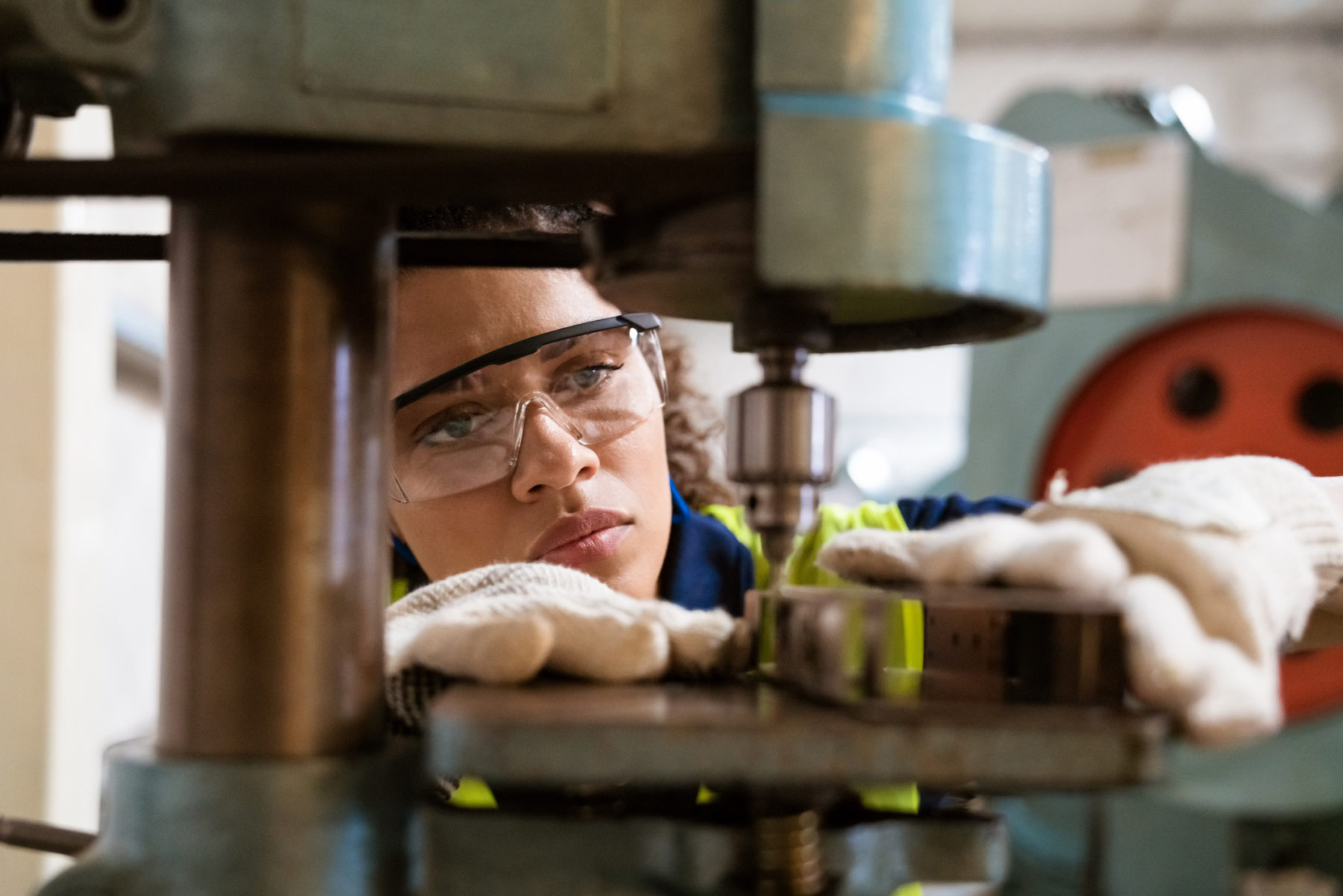 After showing some momentary momentum last fall, the American economy sputtered to close out 2019. At least it certainly sputtered on the employment front based on the latest jobs data released on Friday by the U.S. Bureau of Labor Statistics (BLS).

According to the agency, the economy created a disappointing 145,000 new jobs last month – missing the 160,000-job mark it was supposed to hit and falling well short of the revised 256,000 print from November (which was revised downward by 10,000).

Following these revisions, job gains have averaged 184,000 over the final three months of 2019.

The labor participation rate – which measures the percentage of working age Americans who are either employed or actively looking for work – held steady at 63.2 percent.

Beyond the disappointing headline print, there was also troubling news on the wage front.  Wages rose by an anemic 0.1 percent month-to-month (which was well below the 0.3 percent projection).  Year-to-year, wage growth clocked in at 2.9 percent – its lowest mark since July 2018.

Those numbers all-but-guarantee the secretive Federal Reserve bank will continue its holding pattern when it comes to interest rates.

In an effort to stimulate the economy, the Fed cut rates for the first time in over a decade last July – and has made two small cuts since then. U.S. president Donald Trump has lobbied for larger rate cuts, arguing the Fed raised interest rates too fast and too often during the first two years of his presidency, needlessly cooling the nation’s economic growth.

We agree with him on that count …

As we have previous pointed out, Trump is relying on a strong economy to bolster his decidedly iffy reelection prospects next fall.

Will these numbers help him? No …

“From the Fed’s perspective, the December employment report is more than adequate to perpetuate the current sidelined position of policy,” said Lindsey Piegza, chief economist for Stifel Fixed Income. “Still, at least some on the Fed (board) have to be increasingly concerned about the lack of wage pressures at year-end given the committee’s ‘commitment’ to returning inflation back to its two percent target.”

For those of you keeping score at home, here is the official BLS release …