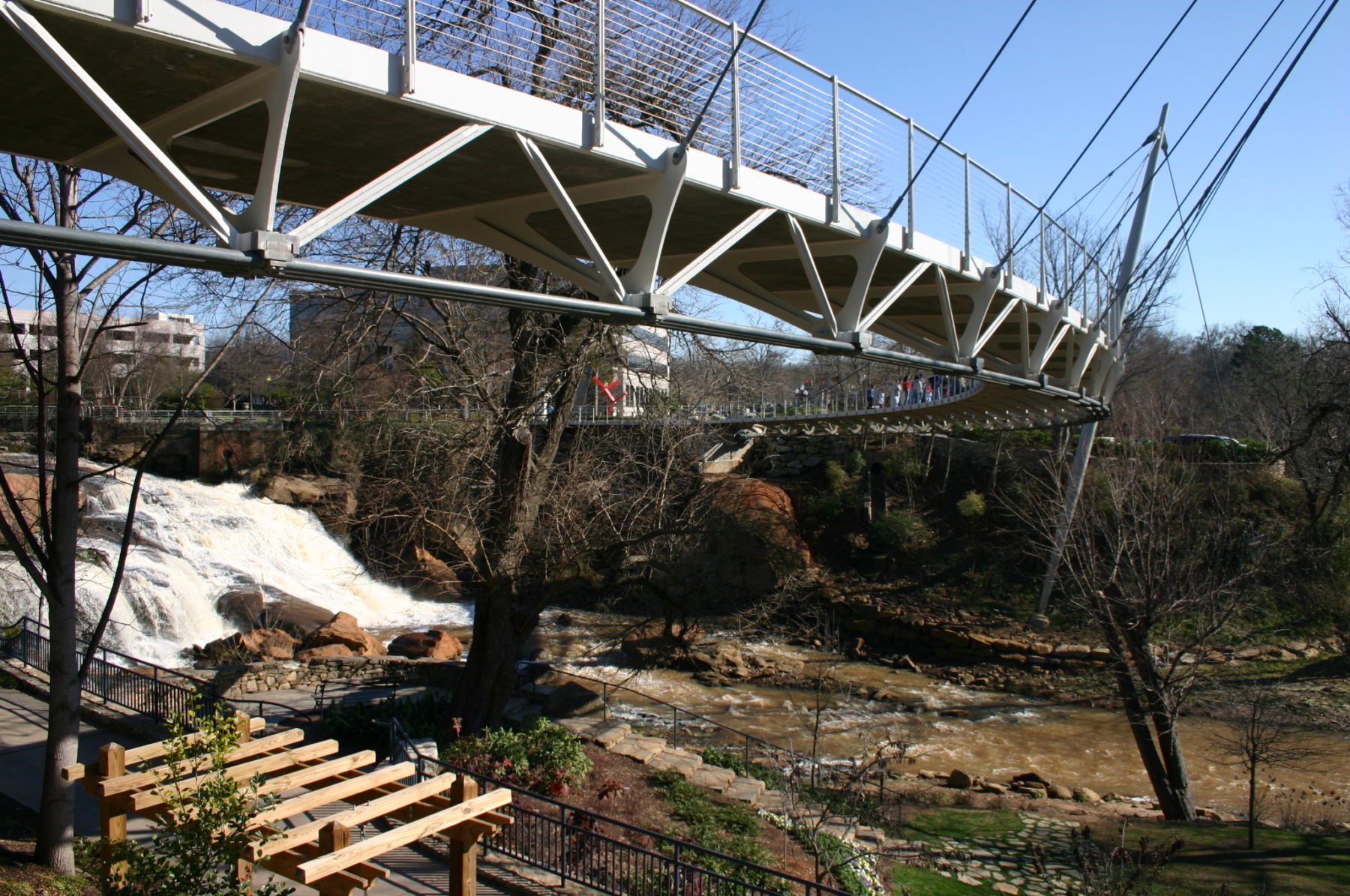 The recently concluded Republican special election for sheriff of Greenville county, South Carolina was as contentious a race as you are ever going to see … and the fireworks might not be over. As the fog and din of campaign-related intrigue and recrimination recedes, warring political factions in the Palmetto Upstate have begun to filter through the fallout … and plot their next moves on an ever-shifting field of battle.

How acrimonious was this contest?

Lawsuits have already been filed related to the race … and more may be on the way.

Meanwhile, uneasy new alliances forged during a bruising runoff race between Hobart Lewis and A.T. “Tommy” Smith are already being tested … especially as scrutiny befalls the massive dark money expenditures made during the contest.

Who paid for what propaganda?

Questions have been flying in regards to campaign disbursements and independent expenditures tied to both candidates … not to mention all of the secretive mail pieces sent to voters without attribution (or with ties to shady out-of-state organizations).

Also worth keeping an eye on? This news outlet has filed a Freedom of Information Act (FOIA) request with the Greenville county sheriff’s office seeking to recover information related to a suspicious eleventh-hour visit made by one of the candidates to the county law enforcement complex in downtown Greenville the Friday before the vote.

We hope to have more on that story very soon, too …

In the meantime, let us pause and take inventory of this cacophonous campaign … which seemed as though it were Smith’s to lose right up until the moment Lewis edged past him in the initial round of voting on January 7. Forced to go on the defensive after a surprise second-place finish, Smith went negative against Lewis … and did so poorly.

One mailing named an alleged paramour of Lewis’ during his tenure with the Greer police department, while another mocked the sheriff’s candidate for allegedly missing several teeth.

Compounding the problem? The “missing teeth” and “naming names” mailings were sent under the auspices of Smith’s campaign … apparently without a clear vetting process involving the candidate, who was forced to awkwardly accept responsibility for them.

The end result? An old-fashioned curb-stomping.

In fact, these mailings were so poorly received that one of the hottest rumors in Greenville county right now is that they may have actually been sent with the clandestine objective of helping Lewis secure victory in the runoff. Because all they did was energize Lewis’ supporters and motivate them to show up at the polls – while turning undecided voters (and even a few Smith supporters) against the candidate deemed to be responsible for the “dirty tricks.”

As the dust settles, though, there are several things we are keeping an eye on (in addition to our FOIA request and any disclosure information we can obtain regarding the source of the secretive mailings).

First is the legal front …

One Lewis supporter – Upstate consultant Stacy Shea – filed a lawsuit in November seeking information on one of the secretive attack mailings.

At the time the suit was filed, Shea was an advisor to Greenville county sheriff’s captain Darius Hall – who finished third in the initial round of voting for sheriff on January 7. Both Hall and Shea later endorsed Lewis’ bid – and helped campaign for him.

Considering how Lewis (the candidate she now supports) was the primary beneficiary of this attack mailing, will Shea move forward with her lawsuit against its mysterious authors?

Or will the action be quietly dropped?

If the lawsuit disappears (or withers on the vine), we believe such an outcome will speak volumes.

The next potential legal action was alluded to on social media a week ago by Cindy Barnette Camp. A resident of Anderson, S.C., Camp stepped forward on Sunday (January 19, 2020) and identified herself as “Cindy B” – a name that was referenced in one of the Smith campaign mailings in the context of an alleged extramarital affair involving Lewis.

“You have shown no proof of any type of an affair, cause there is none, but let me tell you Mr. Smith my lawyers are going to want to see proof too, cause that is who you will be answering to next,” Barnette wrote.

Will such a lawsuit ever be filed, though?

And if so … against whom?

Camp’s social media post – which was made public less than 48 hours before polls opened in the sheriff’s runoff – sent shock waves across the county, and was yet another decisive factor in Lewis’ runaway victory over Smith.

Should she follow through with her lawsuit threat, we look forward to covering that action (and reporting on anything such an action might uncover).

If she doesn’t, though, we believe that will also speak volumes …

Politically speaking, the list of Upstate consultants, activists, donors and elected officials currently claiming credit for Lewis’ victory is understandably exhaustive. Miles long, even. That is not surprising, though, as the shopworn expression “success has many fathers, defeat is an orphan” capably attests.

(And you thought John F. Kennedy came up with that …)

But there is another expression those of us who have covered Palmetto politics would urge Lewis to keep in mind in the months to come as he finds himself surrounded by new “friends.”

“If they weren’t with you at the beginning, they won’t be there for you at the end.”

As the road ahead gets rockier for Lewis, such fair weather friends are not going to cut it …

Obviously this news outlet has taken its fair share of criticism related this race (criticism we published both before and after the votes were cast). To be clear: We welcome such criticism – and we will continue to turn our microphone over to those looking to lob it at us.

But as an old friend of ours used to say, “listen to us now, hear us later …”

This news outlet was correct in its assessment of former Greenville county sheriff Will Lewis. We were also correct in our coverage of the Mauldin, S.C. police department fiasco. We were right about former Greenville, S.C. police chief Ken Miller, too – and we are going to be right about forthcoming developments tied to the ongoing Furman University rape investigation.

We are not claiming omniscience, clearly … we are simply pointing out that our track record when it comes to offering predictions and perspectives on Greenville county political matters has been remarkably solid over the years.

Perhaps Hobart Lewis will prove us wrong … but we wouldn’t bet the farm on it.

Which brings us to our final point: As Lewis continues to campaign ahead of an abbreviated general election against Democrat Paul Guy on March 10, we will continue to offer our microphone to him and his supporters (at any time, on any issue – including to level criticisms directed at this news outlet or respond to criticism offered by this news outlet).

You never know, they might find themselves in need of that microphone sooner rather than later …

Trees Falling In The Woods