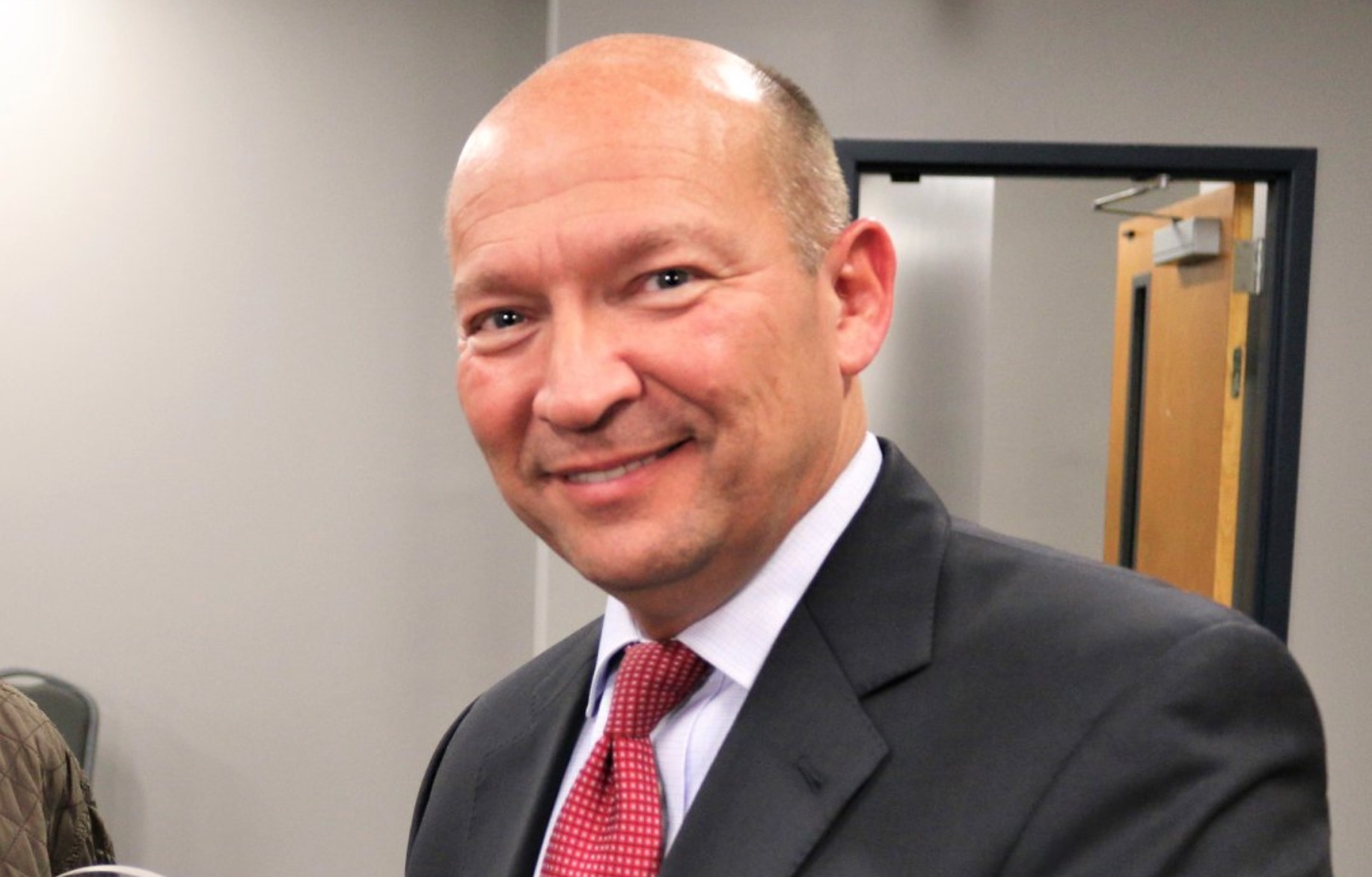 Greenville, South Carolina police chief Ken Miller managed to avoid jail time in connection with a recently concluded criminal investigation, but he is now facing potential disciplinary action for the conduct that led to the probe (and his conduct during the inquiry).

Mayor Knox White of Greenville confirmed to reporter Daniel Gross of The Greenville News this week that Miller had been placed on administrative leave in the aftermath of a recent S.C. State Law Enforcement Division (SLED) investigation into his department.

Deputy chief Howie Thompson will serve in Miller’s place – meaning both the city and county of Greenville are currently being led by interim leaders (former sheriff Johnny Mack Brown took over last spring for suspended/ since indicted ex-sheriff Will Lewis).

A special election for sheriff is scheduled for early 2020.

Also placed on leave this week was Greenville police lieutenant Jason Rampey. Like Miller, he figured prominently in the SLED inquiry – which explored preferential treatment allegedly shown by Miller’s department to a wealthy subject in connection with an alcohol-related arrest as well as allegations involving questionable expenses made through the Greenville police foundation.

News of the both the preferential treatment and the ensuing investigation into Miller were exclusively reported by this news outlet earlier this year.

Earlier this week, S.C. first circuit solicitor David Pascoe indicated his office was “declin(ing) to bring criminal charges” against Miller and Rampey following the inquiry. However, in a letter addressed to S.C. thirteenth circuit solicitor Walt Wilkins, Pascoe noted that the chief demonstrated “questionable judgment in directing police department business to members of the board of the (foundation) and in the way he handled the dismissal of the criminal charge against a significant contributor to the (foundation) and the city of Greenville.”

According to the solicitor, Miller’s handling of the August 2018 arrest (and subsequent release) of prominent Greenville hotelier Dharmendra “DJ” Rama was “very troubling.”

“There is evidence that chief Miller took action to obtain the dismissal of the charge because the businessman was a contributor to the (foundation),” Pascoe wrote.

Even more troubling? Both Miller and Rampey “misinformed SLED during their interviews,” according to the prosecutor, providing statements that were “contradicted by other officers interviewed by SLED.”

In fact, this news outlet weighed in on that facet of this story in an article earlier today.

Both Miller and Rampey will remain on leave until a review of the case is completed by Greenville city manager John McDonough, per Gross’s report.

Stay tuned … our guess is this saga is not over yet …