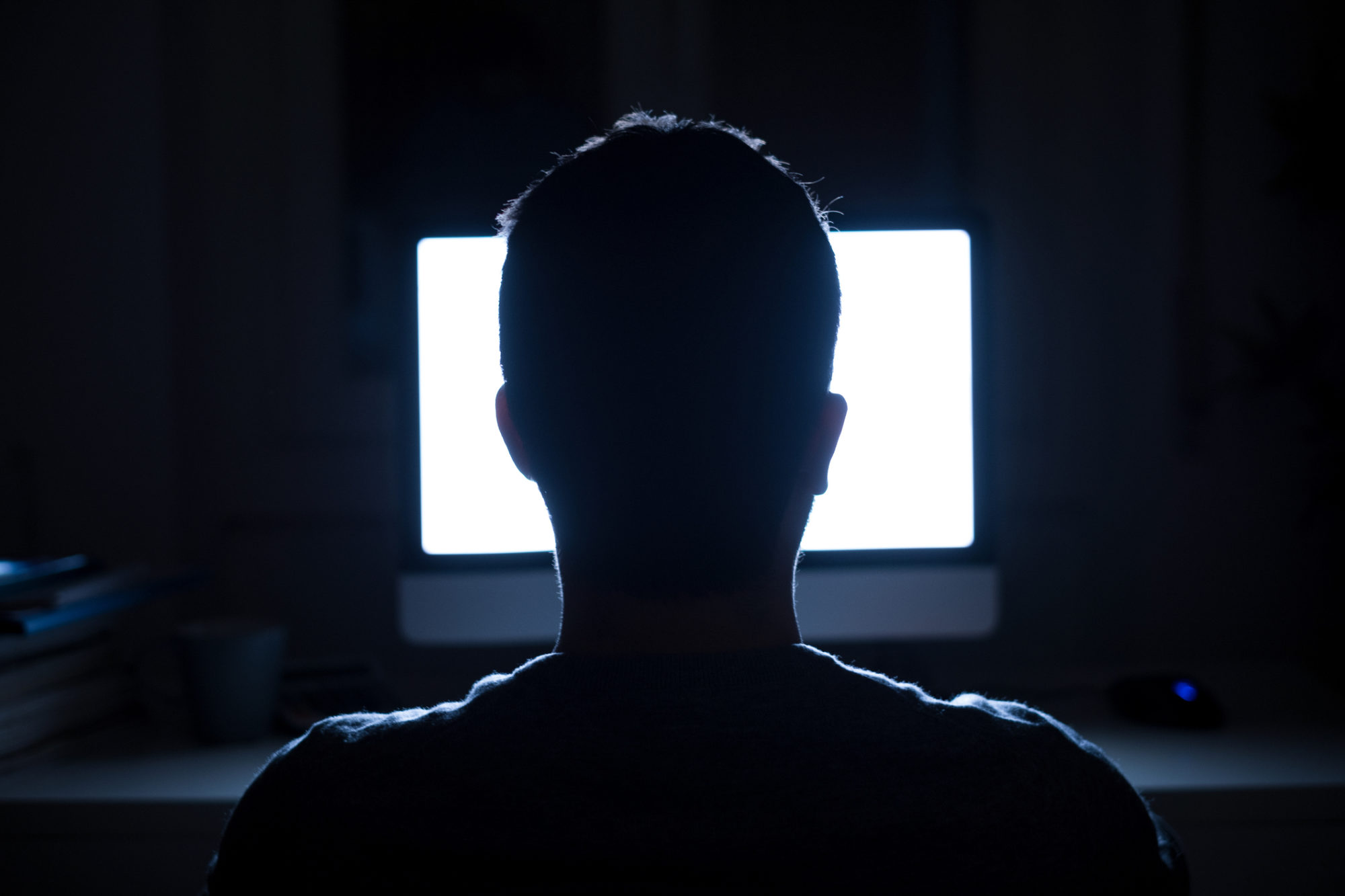 An anonymous website maligning Will Folks, the founding editor of FITSNews, has been slapped with a lawsuit … however it is not Folks who is bringing the complaint. Similarly, none of the entities targeted by the site’s anonymous authors for their alleged affiliations with Folks have filed suit, either.

Stacy Shea, an Upstate political consultant whose name has never even appeared on the site. According to a pleading filed last month in the S.C. thirteenth judicial circuit, Shea is suing the anonymous authors of the website WillFolksCare.com – which was launched earlier this year in an apparent effort to undermine the credibility of our founding editor.

The basis of her suit? That she has been falsely accused as its creator …

The anonymous website was referenced in a recent mail piece sent to voters in the South Carolina Upstate ahead of an upcoming special election for a local sheriff.

One of the candidates in that race, A.T. Smith, is running advertisements on FITSNews. The mailing attacked Smith for his affiliation with Folks, referring to the latter as a “fake news writer” who has “attacked some of the strongest conservatives in South Carolina and even President Trump!”

In addition to the mail piece, Google search ads and Facebook ads have also been purchased to promote specific posts on the website.

While the site contains no identifying attributions, the Upstate mail piece was paid for by a Washington, D.C.-based organization called Next Policies, LLC.

Who is behind this group?

According to a recent report from Matt Corley of the watchdog group Citizens for Responsibility and Ethics in Washington (CREW), Next Policies LLC was registered as a domestic-for-profit limited liability company in Ohio last April by attorney James G. Ryan.

It is not clear when – or if – the entity moved to our nation’s capital. Or if it even exists except on paper (and a Washington, D.C. post office box).

Why does a group like that care who becomes the next sheriff of Greenville county? Good question …

This shadowy network was the subject of a recent complaint filed by CREW with the Internal Revenue Service (IRS). According to Corley, “the lawyer who set up the group has established many other entities, some of which have been involved in funneling untraceable money into politics, and one of which has already been the subject of a CREW complaint.”

Also worth noting? CREW successfully pursued a compliant against former U.N. ambassador Nikki Haley last year for violating the Hatch Act – and later requested an investigation into “free flights for (Haley) and her husband on luxury private aircraft.”

Shea’s lawsuit claims the anonymous site is disseminating “false allegations and statements given and purported as fact,” and doing so “negligently” and “anonymously.”

The suit also claims the site’s anonymous authors are violating state disclosure laws regarding “political publications” – which are supposed to “include the name and address of the speaker on the publication.”

We can’t argue any of those points but … what does any of that have to do with her?

“Due to the (author’s) failure to identify himself,” certain of (their) material has been publicly attributed to (Shea),” the suit claimed.

Worth recalling? This website is not the first anonymous attack to invoke Folks’ name this year. Back in the spring, a bizarre statewide mailing singled out state senator Tom Davis on the issue of medical marijuana. That mailing made multiple plays on the name “Will Folks” – prominently highlighting his name as part of its messaging.

Davis is one of Folks’ attorneys and a longtime political ally of our founding editor.

Our view on all of this? As strange as it may sound, we do not have a dog in the fight. We do not think Shea has much of a cause of action, but her lawsuit clearly has the potential to tug at some very interesting strings …

Accordingly, we look forward to seeing what unspools …

Who do you think is behind the website attacking Will Folks?