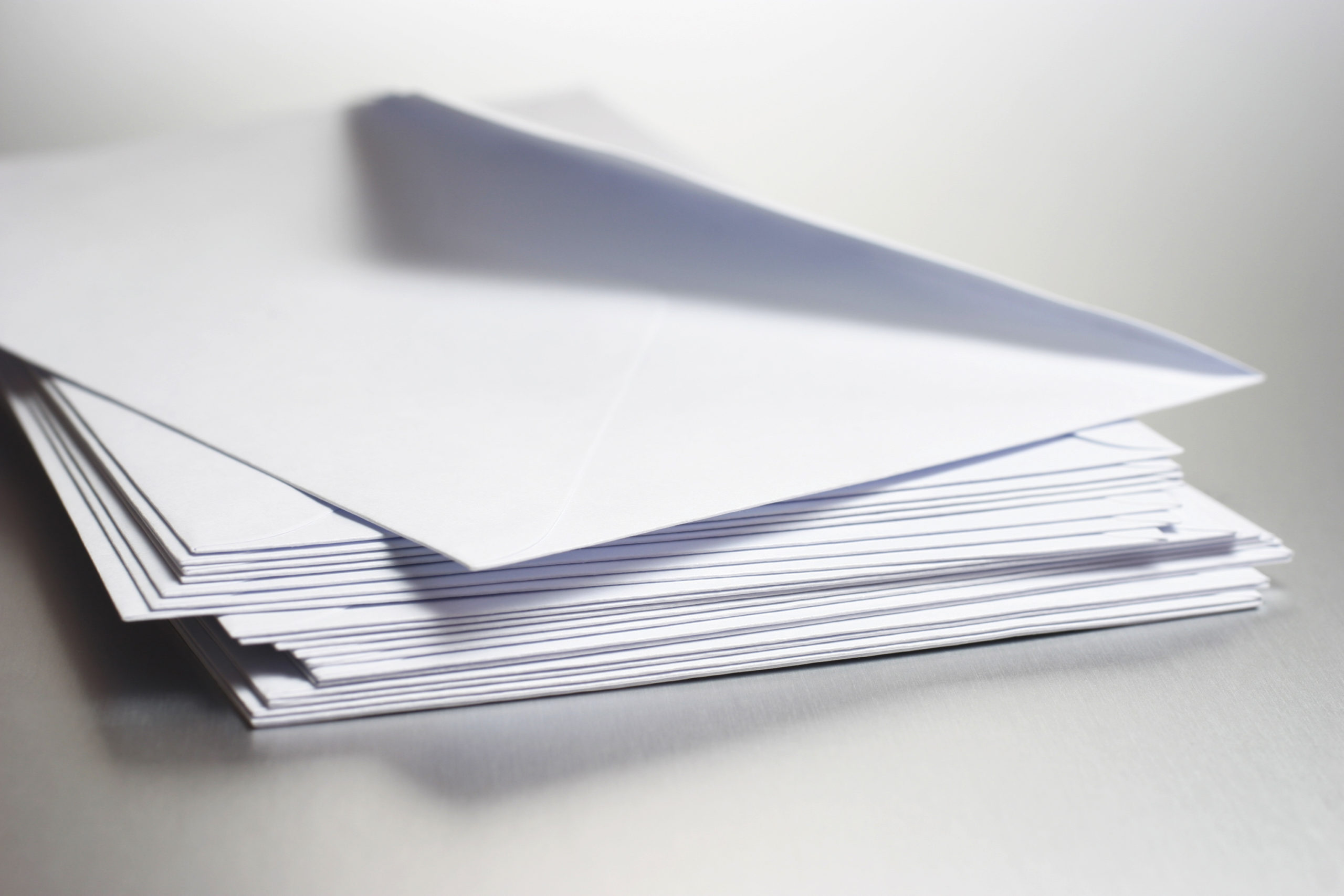 A mail piece purportedly sent by the campaign of a Republican candidate for sheriff in Greenville county, South Carolina is using the same postage permit as a mysterious out-of-state attack mailing that was sent to county voters late last year – raising questions about possible extra-legal coordination in what has been a highly contentious special election.

The mysterious attack mailing – which was paid for by a shadowy Washington, D.C.-based advocacy group – is already the focus of a lawsuit filed in the S.C. thirteenth judicial circuit.

Stacy Shea, an Upstate political consultant, sued the anonymous authors of the website WillFolksCare.com on the grounds that she was falsely accused of being the author of the site (and the mysterious attack mailing, which excoriated FITSNews founding editor Will Folks and Greenville county sheriff’s candidate A.T. “Tommy” Smith, one of the top candidates for sheriff).

Shea’s lawsuit claims the anonymous site is disseminating “false allegations and statements given and purported as fact,” and doing so “negligently” and “anonymously.”

The suit also claims the site’s anonymous authors are violating state disclosure laws regarding “political publications” – which are supposed to “include the name and address of the speaker on the publication.”

As for the Greenville sheriff’s race, Smith and social conservative (?) candidate Hobart Lewis are squaring off on January 21, 2020 in a runoff election for the Republican nomination for sheriff of Greenville county. The winner will face Democrat Paul Guy in March.

Earlier this week, a mailing from Lewis’ campaign was sent to voters in the county referencing the first round of balloting – which took place on January 7, 2020.

Everything on the Lewis mailing is positive – in keeping with the social conservative’s promise to run a “clean campaign.”

In fact, Lewis has accused the Smith campaign – and this news outlet – of pay-to-play negative attacks against him.

But take closer look at the postage permit on his “positive” mailing (circled in red, below) …

Where have we seen that permit before?

Oh, right … on the Washington, D.C.-based attack mailing (again, circled in red below) …

We are not lobbing any direct allegations (yet), but it is highly suspicious that the Lewis for sheriff campaign would use the same Petersburg, Virginia-based vender used by Next Policies, LLC – the suspicious political group listed as the responsible party on the recent attack mailing against his opponent.

Seriously … what are the odds?

Which reminds us … who is Next Policies LLC?

According to a recent report from Matt Corley of the watchdog group Citizens for Responsibility and Ethics in Washington (CREW), Next Policies LLC was registered as a domestic-for-profit limited liability company in Ohio last April by attorney James G. Ryan.

It is not clear when – or if – the entity moved to our nation’s capital. Or if it even exists except on paper (and its Washington, D.C. post office box).

We wondered then and we wonder now … why does a group like that care who becomes the next sheriff of Greenville county?

To be clear: This news outlet has no interest in torpedoing Lewis’ candidacy.

Honestly, given the some of the skeletons in the closet of this sanctimonious Bible-thumper it would be much better for us in the long-term (i.e. website clicks) were he to defeat Smith on January 21 and proceed to win the special election for sheriff in March.

Our point is this: If your campaign basically consists of telling people that Jesus called you to run for sheriff, then you might want to make sure there are no allegations of improper sexual contact with subordinates in your past.

Particularly not after what happened to the last sheriff …

Also, if you are telling voters you are running a clean campaign (and whining about others “attacking” you), then you might want to have a good answer when asked about potential linkages between your campaign and vicious third-party attacks.

We asked Lewis’ campaign about this particular linkage, incidentally …

“This is not from us,” campaign spokesman Evan Newman said. “We had nothing to do with it and have no idea who sent it. We’d be just as interested to know who it is as you would be.”

Our guess? We will all find out sooner or later … but hopefully voters in Greenville will find out before they go back to the polls on January 21.