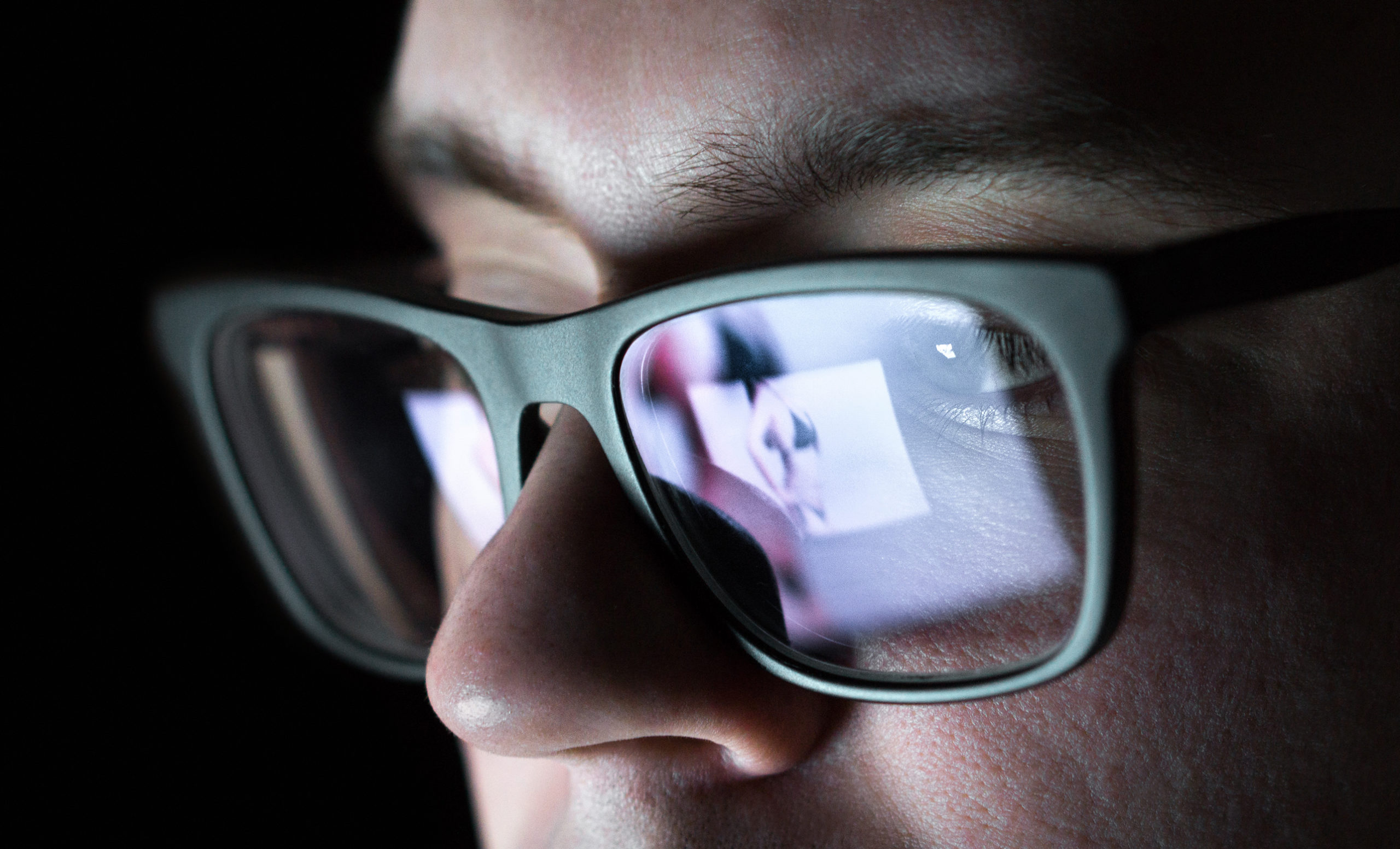 But will those charges stem from specific sexual assault allegations? Or something else?

A source close to the investigation told us early Friday (January 24, 2020) that the high-profile inquiry could potentially be moving in a “different direction” as it receives a thorough review from the office of S.C. thirteenth circuit solicitor Walt Wilkins.

Last month, this news outlet reported exclusively (here and here) on these allegations – which are said to have taken place last fall. The allegations – which are being investigated by Furman police and the S.C. State Law Enforcement Division (SLED) – stem from alleged sexual assaults said to have taken place in the early morning hours of Sunday, October 6, 2019 on the Furman campus.

Five days after our report ran, Conor Hughes of The Greenville News confirmed that Furman police indeed “asked SLED to investigate an alleged October 6 sexual assault” on campus. Hughes also reported something our SLED sources never told us – that another investigation into additional on-campus sexual assault allegations was launched by the agency on December 4.

The incidents leading to the second investigation allegedly occurred between July 14, 2019 and September 2, 2019 – and it has been reported that “drugs and/ or alcohol may have been used to create a vulnerability,” according to a Furman email alert obtained by the News.

SLED is investigating the case alongside the Furman police department per state law (§ 59-154-10). No arrests have been made (that we know of) in connection with the inquiry thus far.

Neither Wilkins nor SLED spokesman Tommy Crosby would comment on the specifics of the case when we reached out to them this week. However, we have since been informed by several reliable sources close to the investigation that there has been considerable “difficulty” in getting alleged sexual assault victims to state definitively that they were raped.

At least one alleged victim has reportedly referenced being inebriated to the point of being “unable to recall” some of the sexual activities that allegedly transpired, however we are told definitive accusations of non-consensual sex – i.e. rape – have been “difficult to obtain and verify.”

So … what is happening?

Obviously prosecutors can (or at least should) charge individuals solely on the basis of what they believe can be proved in a court of law, and as we noted in one of our earliest treatments of this saga “allegations of rape are incredibly difficult to process.”

In many cases, there are no witnesses – which often leads to the classic “he said, she said” conundrum. The clear line between consent – and lack thereof – is also often blurred, often yielding outcomes inconsistent with the facts.

Even worse, many rapes are never reported … or if they are reported, victims often refuse to cooperate with investigators (or change their stories expressly to avoid having to pursue criminal charges).

Is that what is happening here?

Or when such an allegation is made and then recanted.

So if such issues exist in this case … how is it that charges are still forthcoming?

According to our sources, the investigation into these allegations involves an extensive trove of “digital material.” Specifically, we are told many of the alleged sex acts which led to Furman referring the matter to SLED were chronicled – and distributed – through electronic means, including social media accounts.

At this point, we have no specifics as to what sort of “material” has been collected in connection with this investigation – or what sort of charges could be forthcoming as a result of its collection.

What seems clear, though, is that what began as a rape investigation is morphing into something different as investigators and prosecutors continue their work.

Stay tuned … we will continue to update our readers on the latest news related to this inquiry as it progresses.