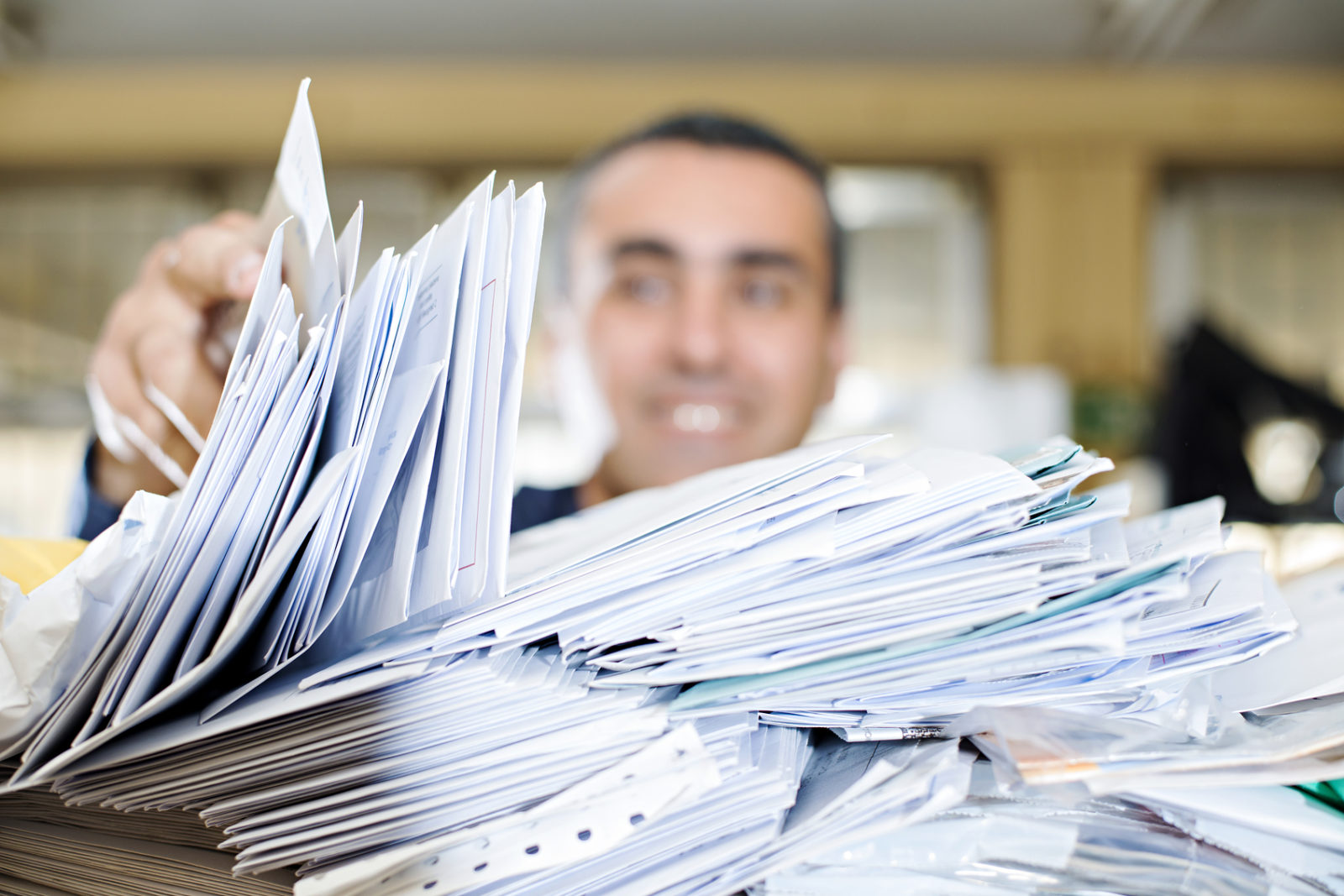 You made an issue out of Hobart Lewis having allegations made against him which were adamantly denied by him and the young lady that A.T. “Tommy” Smith was accusing him of being with …

There was no proof, there were no documents from either the Greer Police Department or Greenville County Sheriff‘s office and he passed a lie detector test to get hired where that is one of the questions.

However you completely ignored the fact that Smith did exactly what former sheriff Will Lewis did except Will stayed with his wife and A.T. divorced his …

So it appears you were in the A.T. Smith camp and failed to report the real story …

Shirley: Hobart Lewis wasn’t asked about the affair question on the lie detector test. The allegation as it was relayed to us was that he acknowledged the affair beforehand during a pre-examination question-and-answer session – and that his admission was referenced in the notes of the polygraph analyst. This news outlet has submitted a Freedom of Information Act (FOIA) request to the Greenville sheriff’s office seeking information related to that exam – and other information related to this allegation.

As an old friend of mine used to say, “listen to me now, hear me later …”