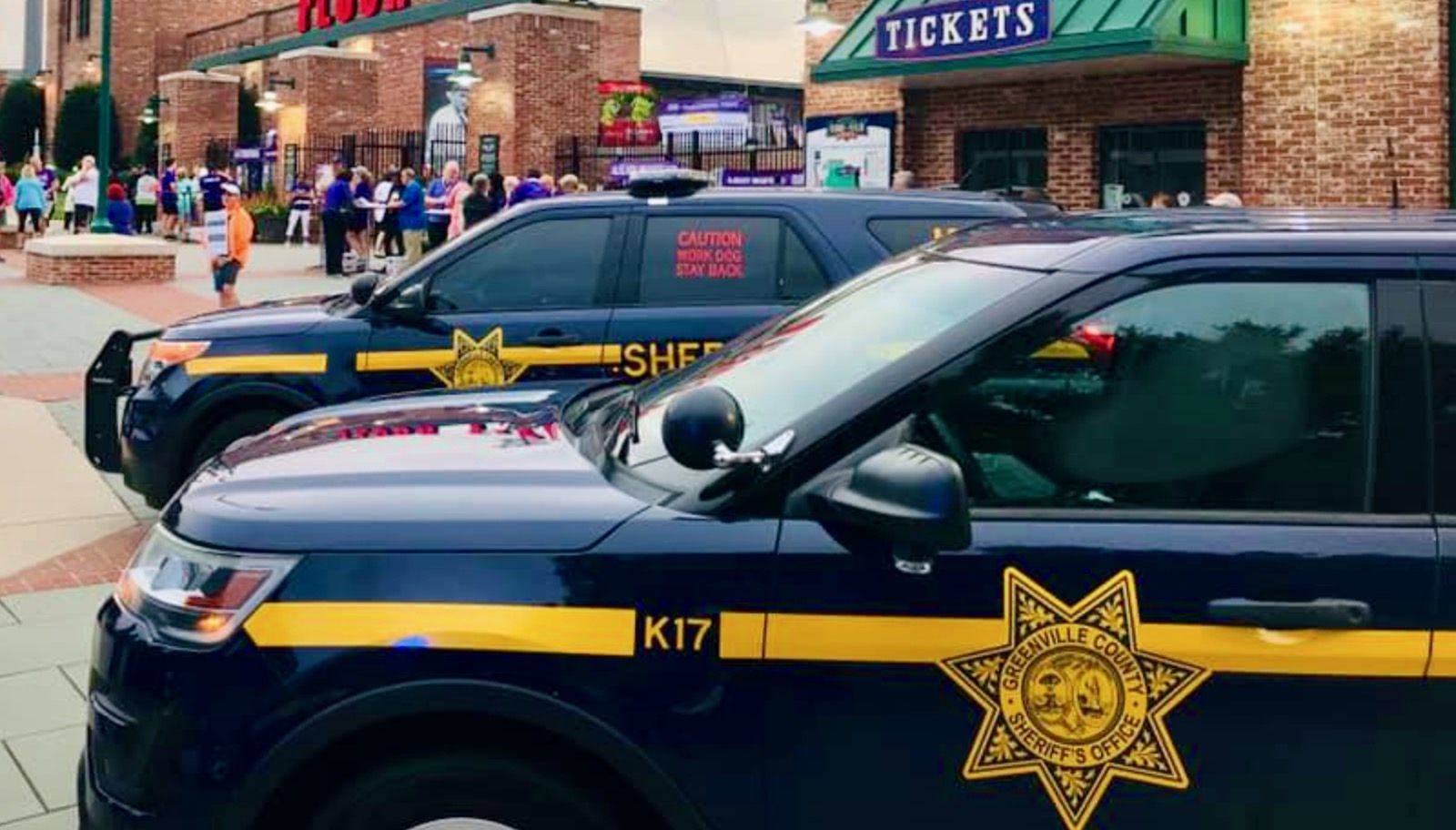 As expected, a special primary election for sheriff of Greenville county, South Carolina is headed to a runoff after no candidate received a majority of votes in the initial round of balloting on Tuesday. In a surprise twist, though, staunch social conservative candidate Hobart Lewis finished ahead of frontrunner A.T. “Tommy” Smith in the GOP primary on Tuesday – likely setting the stage for a contentious head-to-head battle between these two candidates over the next two weeks.

In South Carolina partisan primary elections, if no candidate wins more than fifty percent of the vote on the first ballot, the top two candidates advance to a runoff election two weeks later.

They will face off again on Tuesday, January 21.

Again, these totals are unofficial and will be finalized this week.

To say this race has been dirty would be an understatement. A third-party county-wide mail piece attacking Smith (and Will Folks, the founding editor of this news outlet) was sent to voters last month … and one of the candidates who failed to make the runoff round tried to have Smith kicked off of the ballot just before Christmas.

As for Lewis, he has come under fire for an alleged extramarital affair with a subordinate while he was employed by the Greer, S.C. police department.

Misconduct related to another extramarital affair – or at least an attempted affair – is what brought down former Greenville sheriff Will Lewis. In fact it was Lewis’ conviction last October on a misconduct in office charge that triggered this special election.

Lewis was originally suspended from office in April of 2018. Since then, the Greenville sheriff’s office has been led by interim sheriff Johnny Mack Brown (who is endorsing Smith).