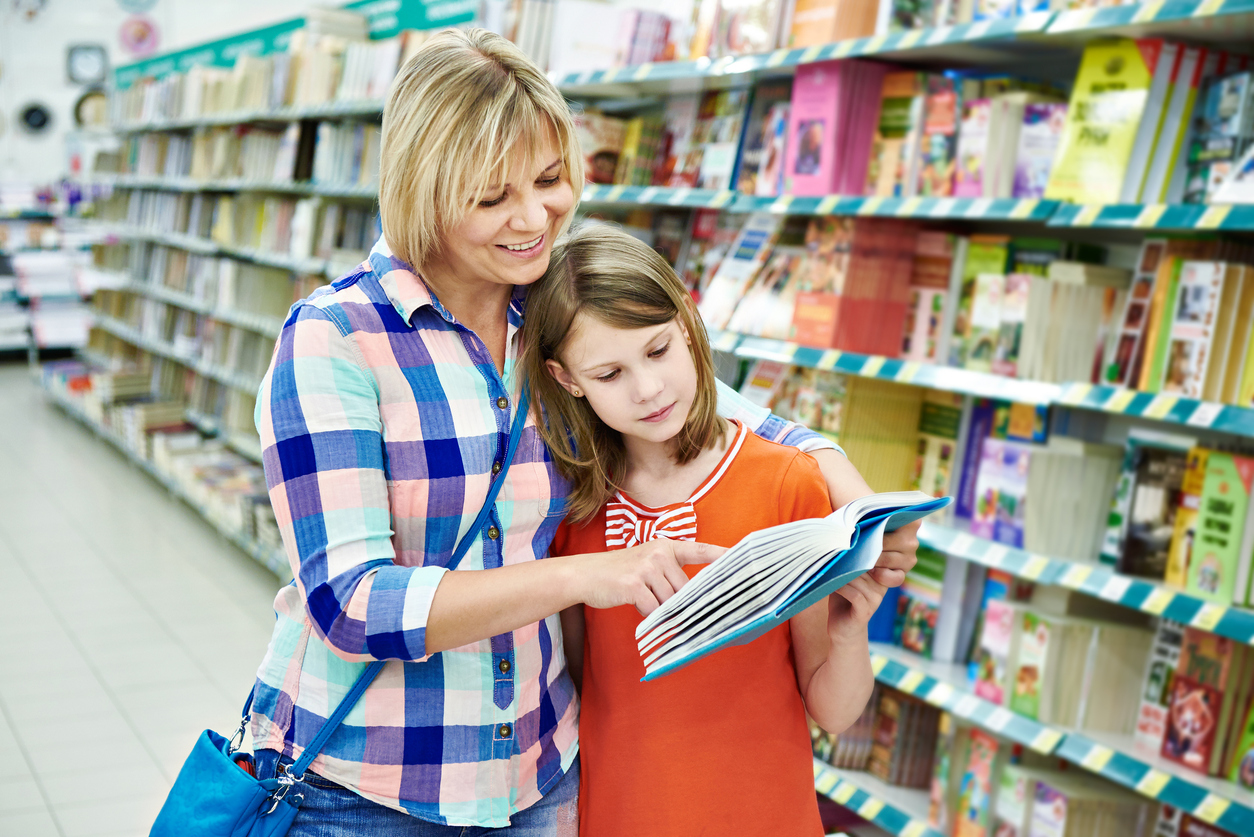 It frustrates us to no end, but the school choice issue appears to be stuck in neutral in South Carolina … once again.

Absolutely.  Palmetto State lawmakers are perfectly willing to approve astronomical sums – $16,221 per child, per year to be precise – on a government-run system that is the absolute worst in the nation.

Seriously: Add it up … we’re talking about $11.7 billion.  And for guaranteed failure!

But when it comes to expanding even a tiny sliver of school choice – $12 million for special needs students only – they balk.

It makes no sense … unless of course the whole goal is to further dumb down the state’s citizens at an ever-escalating price tag.

In an effort to shake up the state’s failed government system, S.C. Senator Tom Davis had planned to file legislation this year expanding the state’s fledgling school choice program to $50 million – $25 million for special needs students and another $25 million for low income students.

That would have been a legitimate step forward, however S.C. Senate president Hugh Leatherman made it clear to Davis such a bill would never receive a committee hearing.

Over in the S.C. House of Representatives, State Rep. Garry Smith filed a bill this week that would take the $12 million appropriated for special needs school choice ($10 million in scholarships, $2 million in direct parental aid) and make it a part of permanent law.

Currently, this money is appropriated annually as a proviso in the state budget.

Unfortunately, Smith’s bill does nothing to expand the program – or to return control over its scholarship-granting mechanisms back to the private sector (where we believe it belongs). 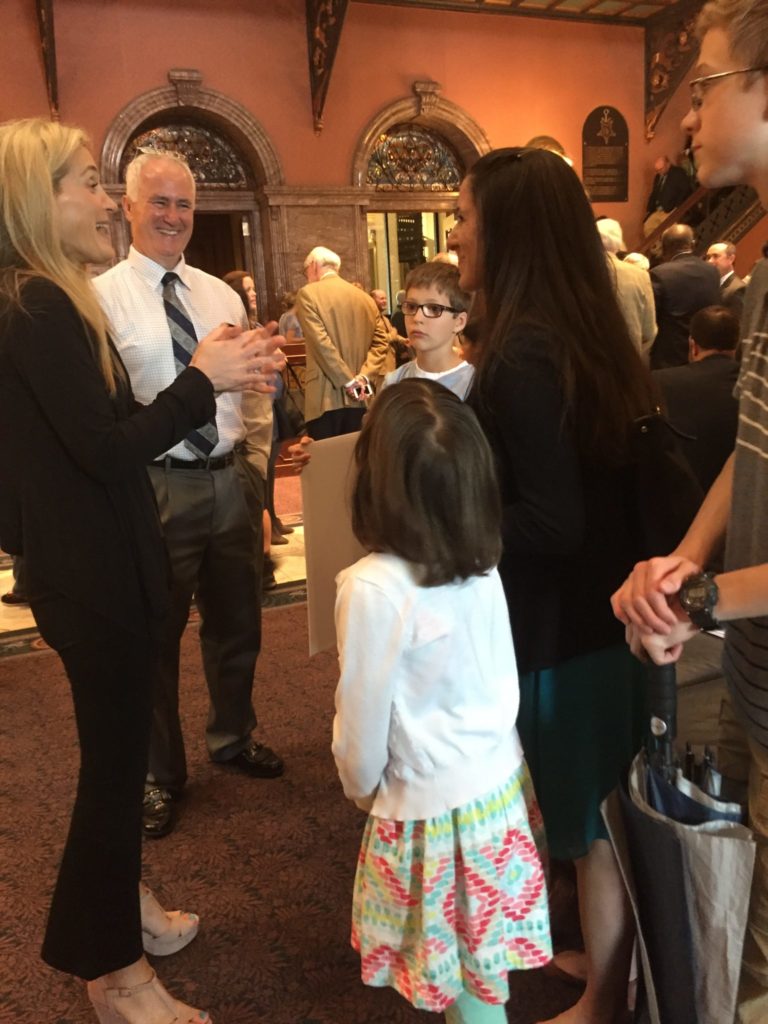 Frankly, we don’t see the point of such a bill.  Whether the choice program is funded through a proviso or is established by statute – it doesn’t really make a big difference to us.

If lawmakers want to kill it, they can kill it.

What matters to us is the amounts involved … and the ability of parents to avail themselves of a true education marketplace on behalf of their children.  Unfortunately, no progress is being made on either of those fronts this year.

To be clear: Former S.C. Department of Revenue (SCDOR) director Rick Reames – and his replacement, Hartley Powell – did an amazing job keeping this fledgling program afloat over the past year.  And deserve credit for their efforts.

But a government agency is not the proper oversight authority here.

As we noted last fall, everything state leaders have done up to this point has merely tinkered around the edges of South Carolina’s chronic academic woes.  In our view, true reform means empowering a broad array of choices for all students – not authorizing a mere sliver of choice that impacts only a handful of children.

Unfortunately, state leaders refuse to do the right thing.  They continue blowing billions on government-run failure factories while blocking even modest expansions of school choice.