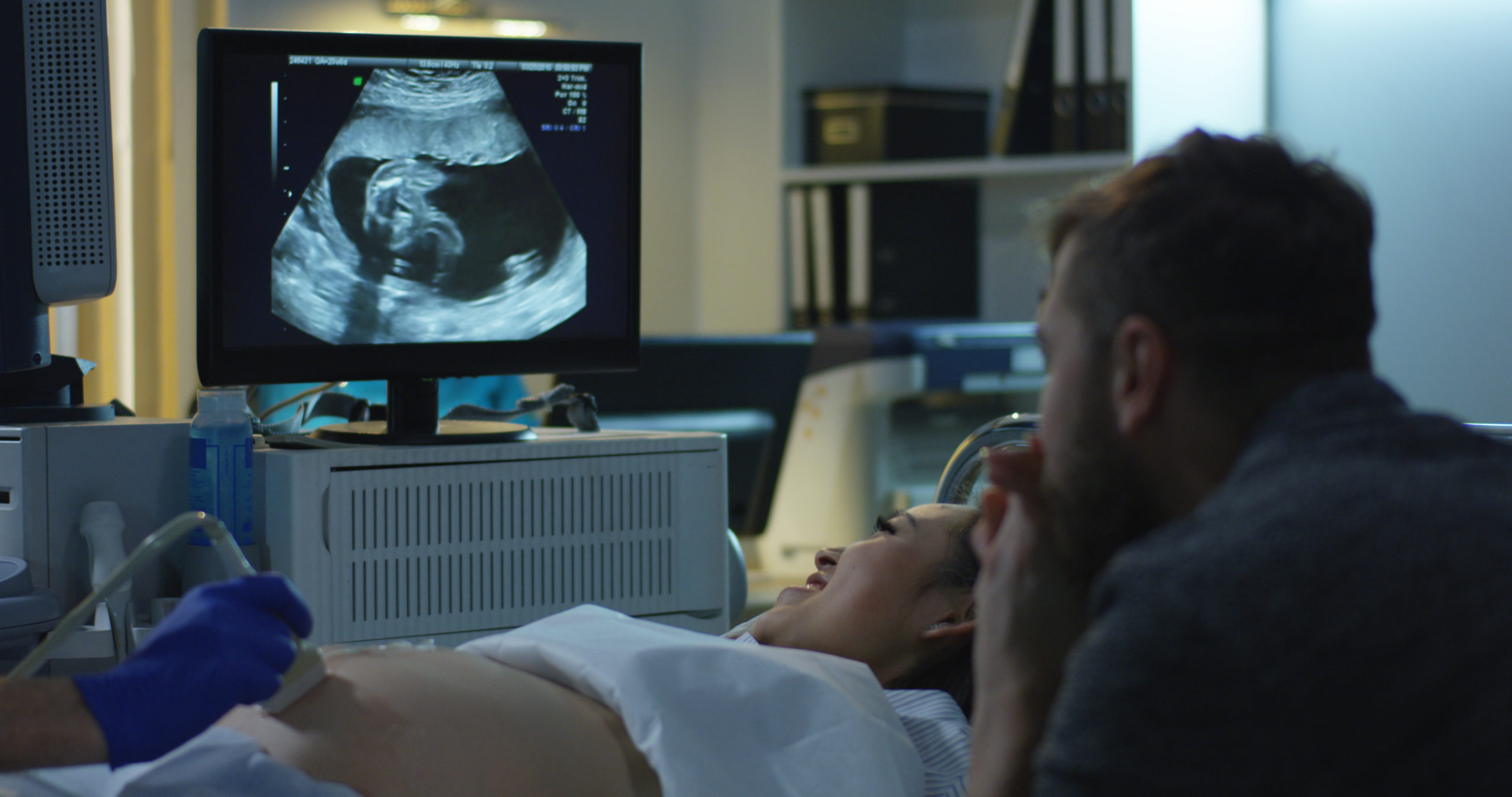 The debate over abortion is about to take center stage again in South Carolina … but why? As we have chronicled on multiple occasions in recent years … what is the point? Haven’t so-called “pro-life” Republicans in the Palmetto State already signaled the extent of their “commitment” on this issue?

But there are impressionable voters to manipulate ahead of the 2020 legislative elections … which means GOP leaders are going back to the well.

To be clear: This news outlet’s editorial position on life is unambiguous – and has been for years. We are pro-life. It is the “indispensable liberty,” the one that makes all the other liberties possible.

Republicans are also pro-life … but only on the campaign trail. When it comes time to actually pass pro-life legislation, the GOP always seems to come up a few votes short. Or it declines to implement the laws it passes. Or its politicians – like Lindsey Graham – rig the game ahead of time and then erect lightning rods to deflect attention from what really happened.

The whole thing is a racket, people … a charade.

“Pro-life supporters by the millions across this country are being coldly, callously and corruptly exploited by the Republican party at all levels of government – told to deliver votes (and small dollar donations) en masse to politicians claiming to be ‘pro-life’ or in some cases ‘proudly pro-life,’” we wrote a little over a year ago. “Meanwhile numerous well-funded organizations exist for what appears to be the sole purpose of providing cover to these politicians.”

The same is true of Democrats and their pro-choice allies … the issue is a cash cow to them, too. Nothing more.

Dominating the South Carolina abortion debate again this year is the so-called “heartbeat bill” – H. 3020 – which cleared the S.C. House last year after state representative Nancy Mace (above) insisted on including exemptions for rape and incest.

We supported those exemptions, arguing they could potentially help get a credible pro-life bill passed through the S.C. Senate … assuming GOP senators were done playing games on this issue.

Are they done? We shall see … maybe …

On Wednesday, January 15, 2020 at 11:00 a.m. EDT, South Carolina governor Henry McMaster will host a press conference at the S.C. State House in support of the heartbeat bill. This event is being promoted by Palmetto Family, a social conservative group that is urging “believers from across our state” to ask their senators to support the legislation.

The heartbeat bill passed a S.C. Senate committee in November by a 9-6 party line vote and is currently awaiting a hearing before the full Senate. It remains to be seen, though, whether S.C. senate majority leader Shane Massey and other GOP leaders will give the legislation a priority slot on the Senate’s 2020 calendar.

“If the heartbeat bill becomes law it will be the strongest pro-life legislation that has advanced in the South Carolina General Assembly since Roe vs. Wade,” said Joshua Putnam, president of Palmetto Family. “If South Carolina passes the heartbeat bill, we will join with many other states across the country that have publicly made a stand for life!”

Not everyone is happy with the legislation, however.

(Via: Christians for Life and Liberty)

The group Christians for Life and Liberty is adamantly opposed to the bill, favoring a total abortion ban (H. 3920) instead. In fact, it referred to a recent S.C. Citizens for Life rally in support of heartbeat bill starring several local religious leaders as an example of “spiritual whoredom.”

According to the group’s leader, the heartbeat bill is “incremental child murder regulation” in addition to being “unjust” and “unbiblical.”

Personhood backers – led by state senator Richard Cash – have been uncompromising in their views on this issue, and have in fact accused this news outlet (and other voices) of being insufficiently devoted to the pro-life cause. It is not immediately clear whether supporters of personhood legislation would vote for the heartbeat bill if it came down to a choice between it … or nothing.

What is clear is the heartbeat bill would be dead on arrival in the Senate without the support of personhood backers.

We will continue to follow this debate as it makes its way through the Senate, but we would caution our readers not to get to worked up over the issue (at least not as it relates to a bill passing in the Palmetto State).

Even if Republicans were to surprise us and unite around a pro-life bill, we have already seen what happens next …

“We look forward to the day when Republicans finally prove us wrong by passing – and enforcing – credible pro-life legislation,” we wrote back in September. “Anything short of that is wasting everyone’s time.”

Massive 2,800-lb. Great White Shark Caught Off Of Hilton Head – Could It Help Solve A Crime?