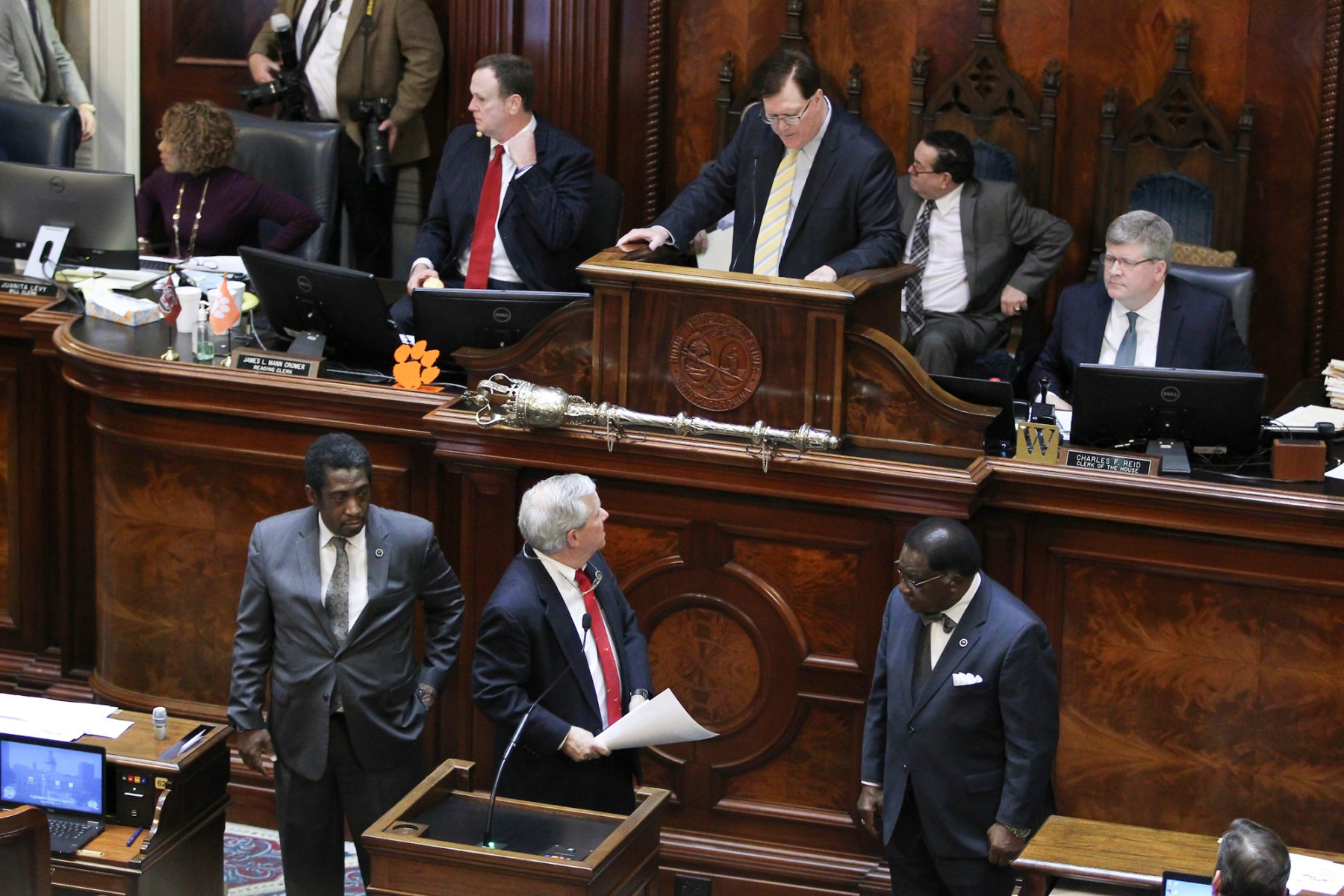 This news outlet zealously supports the right to life. It represents the elemental core of our libertarian worldview – and the foundation upon which all the other liberties we cherish are placed.

As we have often said, life is “the indispensable liberty.”

Without it, the other liberties don’t matter all that much … or, at all.

Why, then, would we refer to the public policy debate over abortion (as it exists now, anyway) as “totally pointless?”

Easy: Because in the immortal words of Rod Tidwell from the 1996 movie Jerry Maguire, we have “been to the puppet show and seen the strings” – especially when it comes to Republican politicians and their handling of this issue.

Seriously. Here are the strings …

We have raised this concern on many occasions in the past, but it bears repeating. Because the longer we allow a faux debate to continue, the longer we put off having a real debate over the sanctity of life.

As it stands right now, though, whether you are pro-life or pro-choice – you are being scammed.

In South Carolina, the debate over abortion is a charade. Pure and simple. And while hundreds gathered in Columbia, S.C. this week to testify before a S.C. Senate committee led by senator Shane Martin (above) … that gathering was capably summed up in this paragraph from a story by reporter Jamie Lovegrove of The (Charleston, S.C.) Post and Courier.

Many of the arguments on either side have become deeply familiar to lawmakers, who engage in some form of an abortion debate almost every session. Holly Gatling, executive director of S.C. Citizens for Life, said she had lost count of the number of times she has testified at the Statehouse about the same issue over the years.

The whole thing is Groundhog Day.

This is not an attempt to pass a law, this is a con game – naked exploitation of the first order. There will never be a resolution to the abortion issue because the string-pullers on both sides of the activist drama don’t want resolution.

Conflict keeps them in business … so they can keep pulling the strings of the politicians who perpetuate their ongoing play-acting.

And it is not just South Carolina, either. It happened at a much higher energy level last year at the federal level (although the Palmetto State did have a starring role in that scam).

“Pro-life supporters by the millions across this country are being coldly, callously and corruptly exploited by the Republican party at all levels of government – told to deliver votes (and small dollar donations) en masse to politicians claiming to be ‘pro-life’ or in some cases ‘proudly pro-life,’” we wrote last year.  “Meanwhile numerous well-funded organizations exist for what appears to be the sole purpose of providing cover to these politicians.”

At the heart of the debate (again) is the so-called “heartbeat bill” – H. 3020 – which cleared the S.C. House last year after state representative Nancy Mace (above) insisted on including exemptions for rape and incest.

For this common sense move, Mace was pilloried by the “100 percenters” in the pro-life movement, i.e. those who oppose abortion in all circumstances.

We oppose it in all circumstances, too, but we are not about to criminalize it in the cases of rape and incest.

Anyway, the S.C. Senate is taking up the “heartbeat bill” in 2020 … but let’s not forget what happened the last time a credible pro-life bill made its way to that chamber.

Republican executives refused to enforce it …

Again … is it really that hard to spot the trend here?

As for this news outlet, we will continue fighting for life … including fighting against those politicians and activists who view the issue as a means to their self-serving ends. Furthermore, we look forward to the day when Republicans finally prove us wrong by passing – and enforcing – credible pro-life legislation.

Anything short of that is wasting everyone’s time …