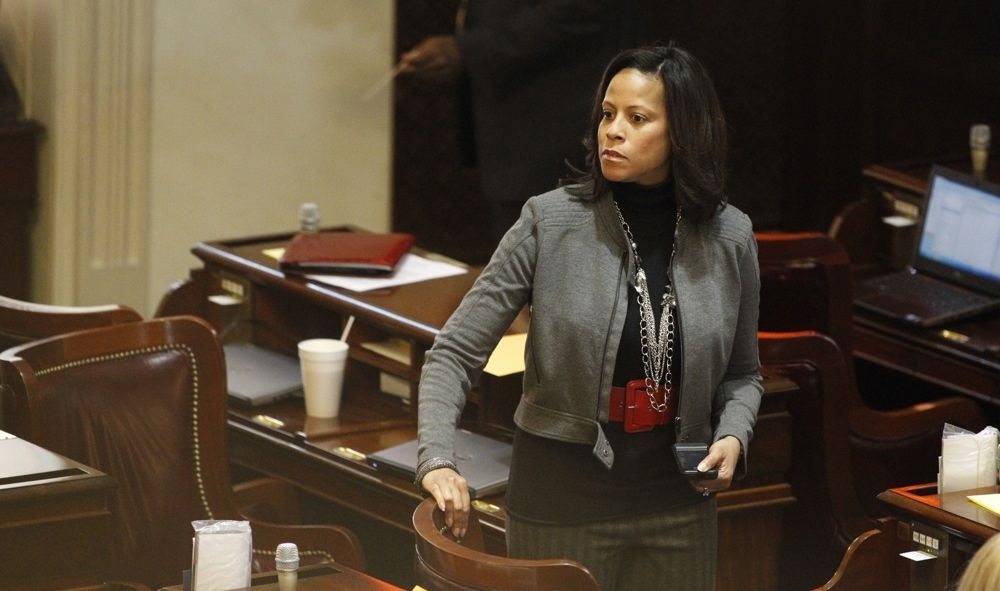 Racism is “alive and well” in South Carolina – and a black state senator offered proof of that assertion this week on Twitter.

State senator Mia McLeod posted a photo on Twitter Monday of an email she received from an individual responding to an email blast for her January 28 fundraiser.

“Don’t think racism is alive & well in SC?” the Democratic lawmaker from Richland Country said in the tweet. “Check out this guy’s reply to my Fundraiser evite…”

“F*CK OFF N*GGER,” the email sender wrote to McLeod.

McLeod’s tweet was retweeted more than 500 times with nearly 1,100 likes and hundreds of comments offering messages of support for McLeod – including one from fellow state lawmaker Mandy Powers Norrell.

According to the screenshot posted by McLeod, the email was sent from an account affiliated with the name Mick Gase. McLeod’s supporters looked up Gase on social media and blasted the name of a South Carolina business affiliated with a LinkedIn page belonging to a man with that name.

This outlet sent an email to the address affiliated with Gase’s name in an effort to confirm the sender’s identity, but we didn’t hear back before our story was posted. Accordingly, as of this writing we are unable to confirm if the man who sent the email is named Mick Gase – or if the email was sent from someone using a fake name.

McLeod told FITSNews she posted the email because it’s important to her to speak openly about race, race relations, diversity and inclusion.

“I believe race is one of South Carolina’s biggest ‘elephants in the room,’ (no pun intended) which is why I’ve hosted series of town hall meetings and community forums prior to and after the Mother Emanuel shootings,” she told us. “Each time I bring it up, I always have a few colleagues, constituents or social media followers express their opinions (or beliefs) that racism no longer exists and that I’m race-baiting or harping on issues that are no longer relevant. Clearly, it does still exist.”

McLeod told our founding editor Will Folks today that she hasn’t sought out any information about the individual who sent the email to her.

“No time to waste on ignorant racist bigots like him,” she told Folks.

“There are so many situations that we can call upon where hate has plagued our state. Not the country but our state,” Perry Bradley of Building Better Communities, a group advocating for the bill, previously told Buzzfeed news. “So what we’re looking to do now […] is to bridge that gap of unity between the African American community and the Jewish community to fight something that is so prevalent today.”