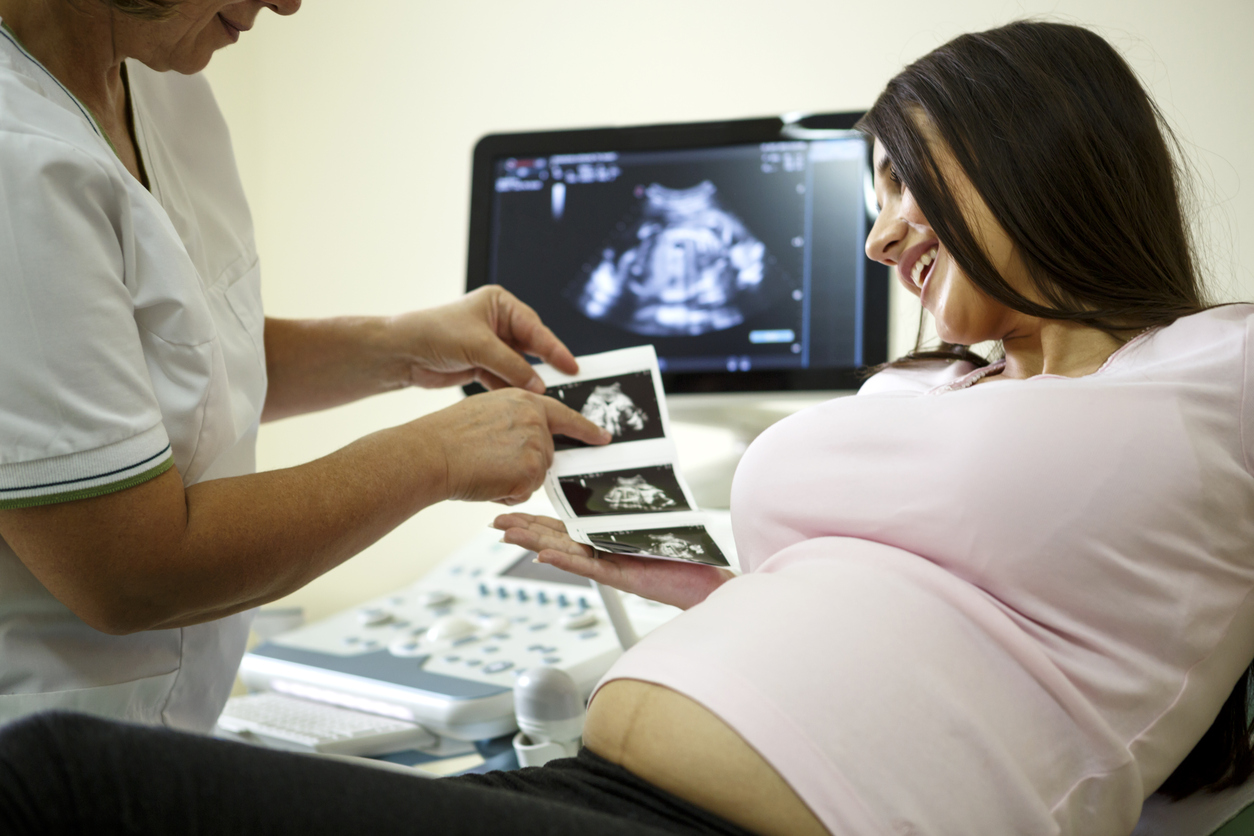 For a long time, this news site prominently featured the missives of the South Carolina personhood movement on our pages.  And we probably will again as this year’s personhood bill – S. 217 – makes its way through the S.C. General Assembly.

This proposed legislation cleared the S.C. Senate judiciary committee earlier this week – albeit quite contentiously.  A lengthy hearing on the bill exposed the extent to which state lawmakers are deeply divided on the issue – at times embarrassingly so.

The measure is now headed to the full Senate, where advocates on both sides of the debate are up in arms – threatening to shut down the chamber over its procedural future.

Tensions are running high … and it seems unlikely cooler heads will prevail.

We have no doubt most supporters of this proposed legislation are profoundly well-intentioned.  And with a few minor modifications, we believe their bill would be an important and long-overdue assertion of the primacy of the right to life in this state (and this nation).

Life is the indispensable right, as we’ve often said – “the bedrock freedom, the essential, inalienable liberty from which all other American liberties originate.”

“If it can be violated with impunity, none of the other liberties matter all that much,” we wrote.

Of course as we’ve pointed out on several occasions, we parted ways with this movement – or at least the Personhood SC organization in particular – over its view that victims of rape or incest should be forced to carry their pregnancies to term.

“We do not support late-term abortions in either of these cases, obviously, but we recognize that incest creates serious health risks to unborn babies and that rape victims became pregnant through absolutely no fault or intention of their own,” we wrote last fall.  “We would hope that rape victims would give their unborn babies a chance – especially with so many families looking to adopt these days – but we do not see how compelling them to do so is in any way consistent with libertarian values.”

Unfortunately, Personhood SC doesn’t agree.  Not only that, the group doesn’t seem willing to brook any disagreement on the matter.  According to its leaders, if you support exemptions for rape or incest then you are not pro-life.

We struggle with this issue, honestly.  We can clearly see the vantage point of the pro-life “hundred percenters,” and in many cases we admire their uncompromising position on the issue.  They have a valid belief in the sanctity of all life as beginning at the moment of conception, and they bristle at anyone who seeks to carve out exceptions.

But when it comes to outlawing abortion for victims of rape or incest we’re not there yet … and we may never get there.

Anyway, while we would obviously never engage in the sort of deliberately provocative, lowest common denominator debate that took pace in the State Senate earlier this week, that doesn’t mean these points aren’t worth debating.

“Fringe politics at its worst,” one lobbyist who followed this week’s personhood proceedings told us. “Needlessly antagonistic, pointlessly personal and completely uncomfortable for everyone in attendance.”

Fortunately, state senator Sandy Senn stepped in and restored some sanity to the conversation, which went way, way off the rails when Matthews accused Cash of having no perspective on the issue because he had “never been raped.”

Yeah … she went there.

Senn brought the issue back to brass tacks – namely an up or down vote on the bill.  She also issued a reminder to her colleagues that the Senate judiciary committee has been hamstrung on this issue for an extended period of time.

Which is too bad because again, this was a debate worth having …

Just not the way South Carolina legislators had it, though.

We will keep an eye on this bill as it advances (or doesn’t advance) in the weeks to come.  We’ve also got our eye on a bill in the S.C. House sponsored by state representative Lin Bennett that many believe will emerge as the “compromise” legislation on abortion this year.

Stay tuned for a follow-up report on that legislation …