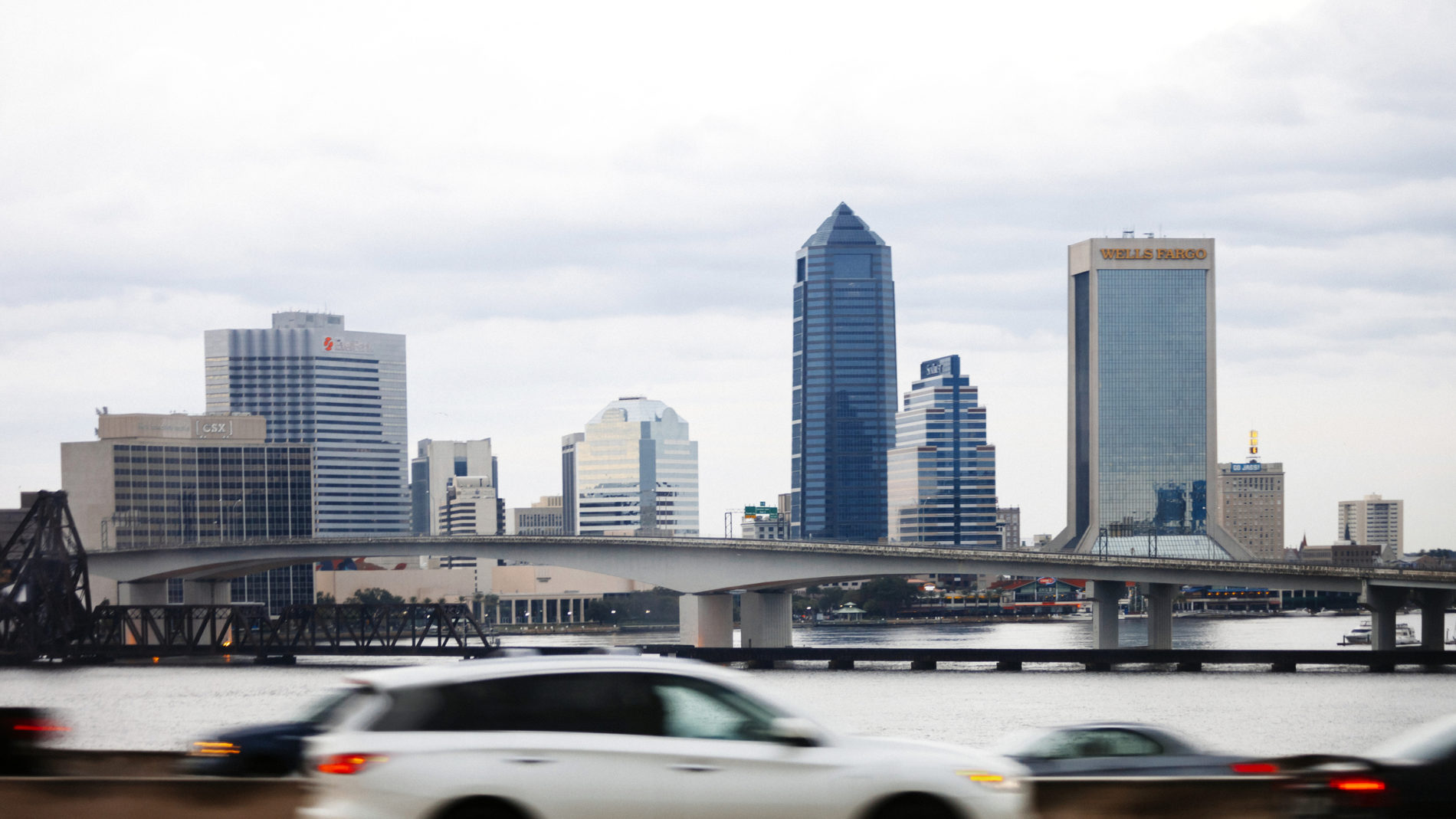 In August and October of last year, we focused the attention of our readers on events taking place in Jacksonville, Florida – developments which could impact the unfolding nuclear saga in South Carolina. In those posts (here and here), we discussed how the potential sale of the Jacksonville Electric Authority (JEA) could impact the ultimate disposition of South Carolina’s own debt-addled, government-run utility – Santee Cooper.

“A utility deal in the Sunshine State could conceivably impact the high-stakes battle for Santee Cooper – particularly if one of the primary players in the Palmetto State’s ongoing bidding war also makes a play for a particular Florida asset,” we noted in our first post.

Palmetto State lawmakers are currently debating what (if anything) to do with Santee Cooper – which along with its crony capitalist partner, SCANA, spent $10 billion on a spectacularly failed government-driven intervention in the nuclear power industry.

Dubbed NukeGate, this project was supposed to produce a pair of next-generation reactors at the V.C. Summer nuclear generating station in Jenkinsville, S.C. Instead, it produced a $10 billion hole in the ground – one that will never generate a watt of electricity.

Not surprisingly, the consequences of this failure have been seismic. SCANA was sold to Virginia-based Dominion Energy in December 2018, and Santee Cooper is frantically trying to forestall its own fate with the S.C. General Assembly (even as its smoke-and-mirrors math and tone-deaf management practices continue).

A federal investigation into the collapse of the project is also ongoing, as are several civil cases related to this fleecing – which in addition to incurring billions of dollars in government debt included the effective socialization of more than $2 billion (and counting) in private sector investment risk.

What did ratepayers get back from that investment? Not much …

All of these adverse outcomes come courtesy of the S.C. General Assembly … the same entity which, ironically, must now decide how to extricate the state from a mess of lawmakers’ own making.

As regular readers of this news outlet are well aware, one of the top bidders for Santee Cooper is Florida-based NextEra Energy. The company was also believed to be among the top bidders for JEA – which made sense considering its Florida Power and Light subsidiary serves the surrounding areas in northeastern Florida.

On Christmas Eve, though, the sale of JEA was abruptly called off – or “taken off the table,” to use the words of Jacksonville mayor Lenny Curry, who encouraged utility executives to cancel their five-month, $10 million search process. They did just that, voting unanimously to reject all sixteen of the offers they received for JEA.

According to documents released by the utility, potential JEA buyers would have been exempted from any debt related to Plant Vogtle (a.k.a. the Alvin W. Vogtle electric generating plant in Burke County, Georgia). That debt would have remained with the city of Jacksonville.

Vogtle’s two planned reactors – units 3 and 4 – are scheduled to come online in November 2021 and November 2022. Identical to the scrapped reactors in South Carolina, if completed they would become the first new nuclear power sources built in the United States in decades.

That is a big “if,” though … especially after a November 2019 report from the Georgia Public Service Commission (GPSC) revealed that the latest timeline for Vogtle had become “significantly challenged” and that the project was “significantly behind the schedule” set for it in April 2019.

Vogtle’s two new reactors were originally scheduled for completion in April 2016 and April 2017 at a total cost of $14.3 billion. The latest cost estimate for the project? A staggering $27 billion.

In other words, Vogtle is five-and-a-half years behind schedule and more than $13 billion over budget … and is now facing fresh delays and additional cost overruns.

JEA has been attempting to extricate itself from an agreement with the Municipal Electric Authority of Georgia – which is a 22.7 percent stakeholder in Vogtle. In fact, this was one of the reasons JEA leaders entered into negotiations with private sector entities to sell the utility in the first place.

Those negotiations collapsed, however, when it was revealed JEA would continue to exist under its new owner (i.e. whichever firm won the bidding) for the “sole and limited purpose” of paying off the Vogtle debt.

And of course, the city – which has an annual budget of $2.7 billion – would have passed that cost along to ratepayers. Specifically, JEA customers would have had to pay a separate montly “Vogtle energy customer charge” even if the plant was never completed.

How much would this have set them back each month? JEA never said …

So … what does any of this have to do with South Carolina? And Santee Cooper? Well, if JEA is no longer an option for NextEra Energy, it could wind up raising the stakes for the company as it looks to a potential purchase of Santee Cooper.

Which may explain the recent flurry of activity …

Stay tuned … this news outlet will continue to keep tabs on developments in Jacksonville and their potential impact on the ongoing energy battle here in the Palmetto State.