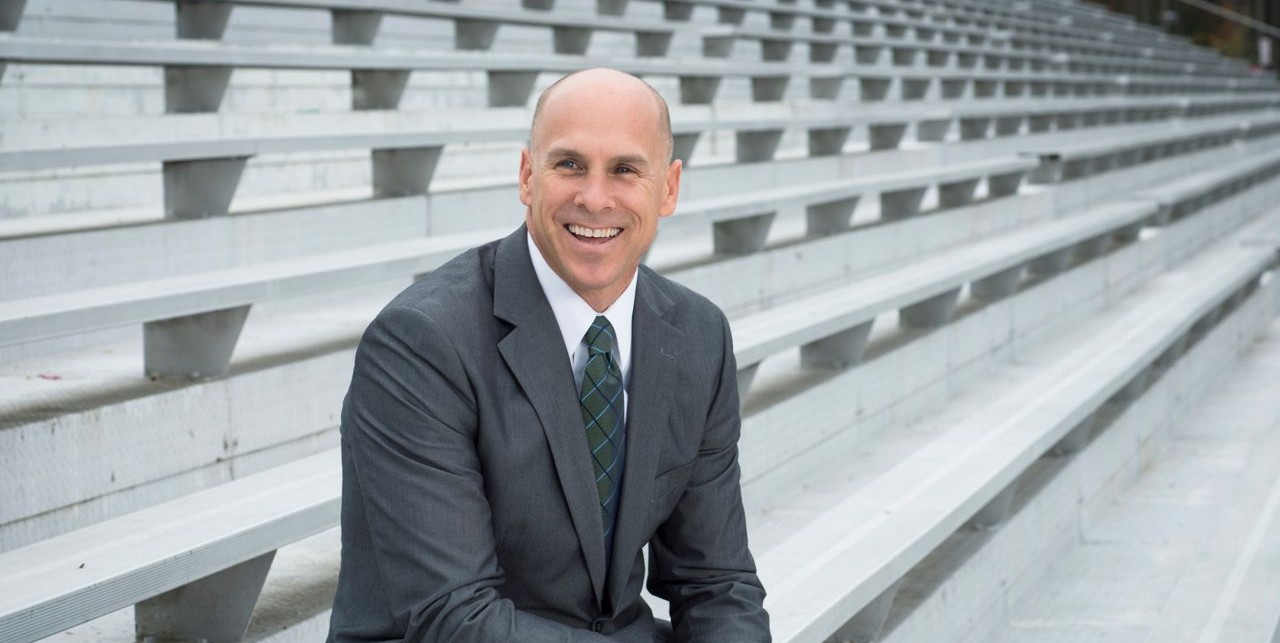 One of the most powerful members of a badly divided University of South Carolina board of trustees is courting former Gamecock football great Brad Edwards as a possible replacement for embattled South Carolina athletics director Ray Tanner, multiple sources familiar with the situation have confirmed to this news outlet.

However, it is not immediately clear whether the influential trustee – Eddie Floyd of Florence, S.C. – will be able to win sufficient support for the move from his fellow board members, who are still at each other’s throats following a divisive, highly politicized presidential selection process.

In a recent post urging the termination of Tanner, we noted the University was “a glorified goat rodeo at the moment, with its governing board bitterly divided and its new president entering under a cloud of controversy.”

And whether you like retired U.S. Army general Robert Caslen or not, there is no denying the University has self-administered a major black eye as a result of his hiring – not to mention invited serious accreditation issues.

This lingering dysfunction could benefit both Tanner and struggling fourth-year head coach Will Mushchamp, the latter of whom probably would have been fired by now were it not for his massive $22 million buyout (which drops modestly to $18.6 million at the end of the year).

As for Tanner, we believe he should have been fired last year … but South Carolina’s board gave him a contract extension instead.

Muschamp’s huge buyout is one of the reasons Tanner is under fire after hiring the former Florida coach to replace Steve Spurrier in December 2015. After nearly four seasons in Columbia, S.C., Muschamp has posted a 26-23 overall record and a 15-16 mark against SEC opponents. He is 1-3 against Georgia, 1-3 against Florida, 1-2 in bowl games and 0-3 against Clemson.

More disappointing than those numbers? The downward trajectory of the program over the last two seasons …

Compounding these issues? The once-proud Gamecock baseball program – which Tanner coached to back-to-back national championships in 2010 and 2011 – has fallen off the map since he took the athletics director job in 2012.

Could Edwards turn things around in Columbia, S.C.?

Floyd certainly thinks so, and so does former South Carolina trustee Mark Buyck – an influential Florence, S.C. attorney who is reportedly the point person on pushing Edwards as a replacement for Tanner.

“They are trying to sell him to the board,” a source close to the program told us.

Edwards – who played at South Carolina from 1984-1987 – reportedly joined Floyd and Buyck at a recent Gamecock home football game. According to our sources, the former National Football League (NFL) star was asked at the game whether he would consider returning to the Palmetto State to lead the flagging Gamecock program.

What did he say? Good question …

From 1999-2006 he was an assistant athletics director at South Carolina under the late Mike McGee.

Edwards is remembered fondly by Gamecock fans as one of the program’s best defensive backs. During his senior season at South Carolina in 1987, he led the Gamecocks in tackles (130) and interceptions (8) – including a memorable, game-clinching pick-six that sealed an upset win over then-No. 8 Clemson.

The Lumberton, N.C. native was chosen in the second round of the 1988 NFL draft (No. 54 overall) by the Minnesota Vikings. He played in 122 games for three teams over nine seasons in the NFL – recording 589 tackles, eighteen interceptions and two defensive touchdowns.

In Super Bowl XXVI as a member of the Washington Redskins, Edwards intercepted Buffalo Bills quarterback Jim Kelly twice to help secure the franchise’s third world championship – returning one of his picks for 21 yards and the other for 35 yards. He was the runner-up MVP of the game.

While Edwards would probably make a fine athletics director, several sources close to the Gamecock program are unhappy with Floyd and Buyck’s candidate – believing the South Carolina program needs a “bigger name” to restore its top tier programs to their former glory.

“We need a Mike McGee or a Dan Radakovich,” one prominent South Carolina donor told us.

Under Radakovich, Clemson has completed nearly $200 million in upgrades to its athletics facilities and captured two of the last three college football national championships.

Of interest? Floyd and Buyck – who was replaced on the board in 2018 by Dan Adams – were among the South Carolina trustees who pushed for Tanner to get the job seven years ago.