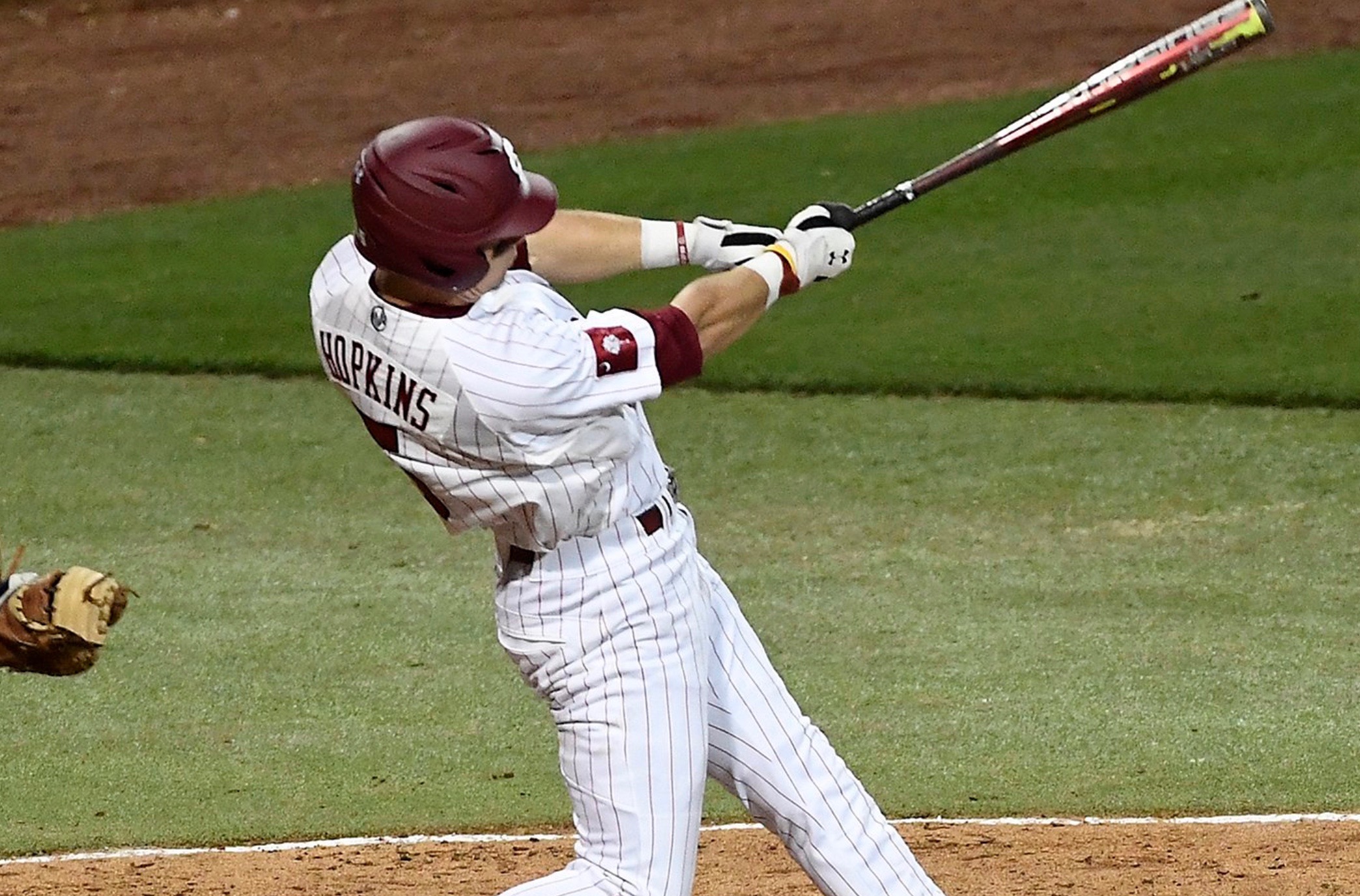 The University of South Carolina baseball team was eliminated from the Southeastern Conference (SEC) tournament in Hoover, Alabama this week.

The Gamecocks (28-28, 8-22 SEC) barely qualified for this tournament, and their defeat at the hands of the No. 16 LSU was basically a foregone conclusion. As a result of the 8-6 loss to the Tigers on Tuesday, head coach Mark Kingston’s squad has officially posted the program’s worst record since entering the SEC in 1992 – and its worst overall record since 1996.

Incidentally, that was the year before the Gamecocks hired Ray Tanner away from NC State – a move which ushered in an era of sustained success on the diamond. Tanner’s teams made four College World Series (CWS) finals – capturing back-to-back championships in 2010 and 2011. They also qualified for the NCAA tournament thirteen years in a row during his tenure.

In 2012, Tanner stepped down as baseball coach to become the school’s athletics director – a move that has simply not worked out for South Carolina (especially as it relates to Tanner’s hires).

Since Tanner became athletics director, the Gamecock baseball program has missed the NCAA tournament almost as many times as it has made it (failing to make the cut in three out of the last five seasons).

Tanner’s hand-picked successor for the baseball program – Chad Holbrook – resigned under pressure two years ago. And if allegations contained in court documents prove true, Holbrook was actually plotting his exit strategy during the tail end of the Gamecocks’ atrocious 2017 campaign.

Did Tanner know what Holbrook was up to? Or was he just asleep at the wheel?

Either way, Kingston was hired from South Florida to turn the program around – and the native of Buffalo, New York delivered a 37-win campaign and an NCAA super regional appearance during his debut campaign last year. Entering 2019 with modest expectations, the Gamecocks raced to a 14-3 record in non-conference play (including their first series win over arch-rival Clemson since 2014).

The program appeared to be on the mend … but appearances were deceiving.South Carolina went 14-25 the rest of way, winning just one of ten SEC series.

To be fair: Kingston’s team endured a rash of injuries (particularly on its pitching staff). And the SEC is the definition of tough sledding when it comes to collegiate baseball, boasting the nation’s No. 2, No. 4, No. 5, No. 6, No. 16, No. 17 and No 21 teams, according to the latest Baseball America poll.

Still, this sort of outcome is totally unacceptable … especially given the diminished status of the other top two revenue-generating programs at the school (here and here). Or for that matter the status of the institution itself.

Astoundingly, South Carolina’s board of trustees – in the middle of a dumpster fire of a presidential search – voted to give Tanner a two-year contract extension earlier this year.

This news outlet rebuked that decision …

“There is absolutely no justification for Tanner receiving a contract extension – under any circumstances,” we wrote at the time. “The fact South Carolina has chosen to extend his contract in the midst of a catastrophically mismanaged presidential search is even more disheartening … and again, discouraging to any credible candidate looking to take the reins of this mismanaged university.”

Again, though … until the Gamecock fan base demands better of its athleticrats, don’t expect anything to change anytime soon.

Our view? Kingston is in no immediate danger of losing his job, but another terrible year like this and Tanner will have no choice but to let him go. Of course, as noted above that would fail to address the underlying problem.