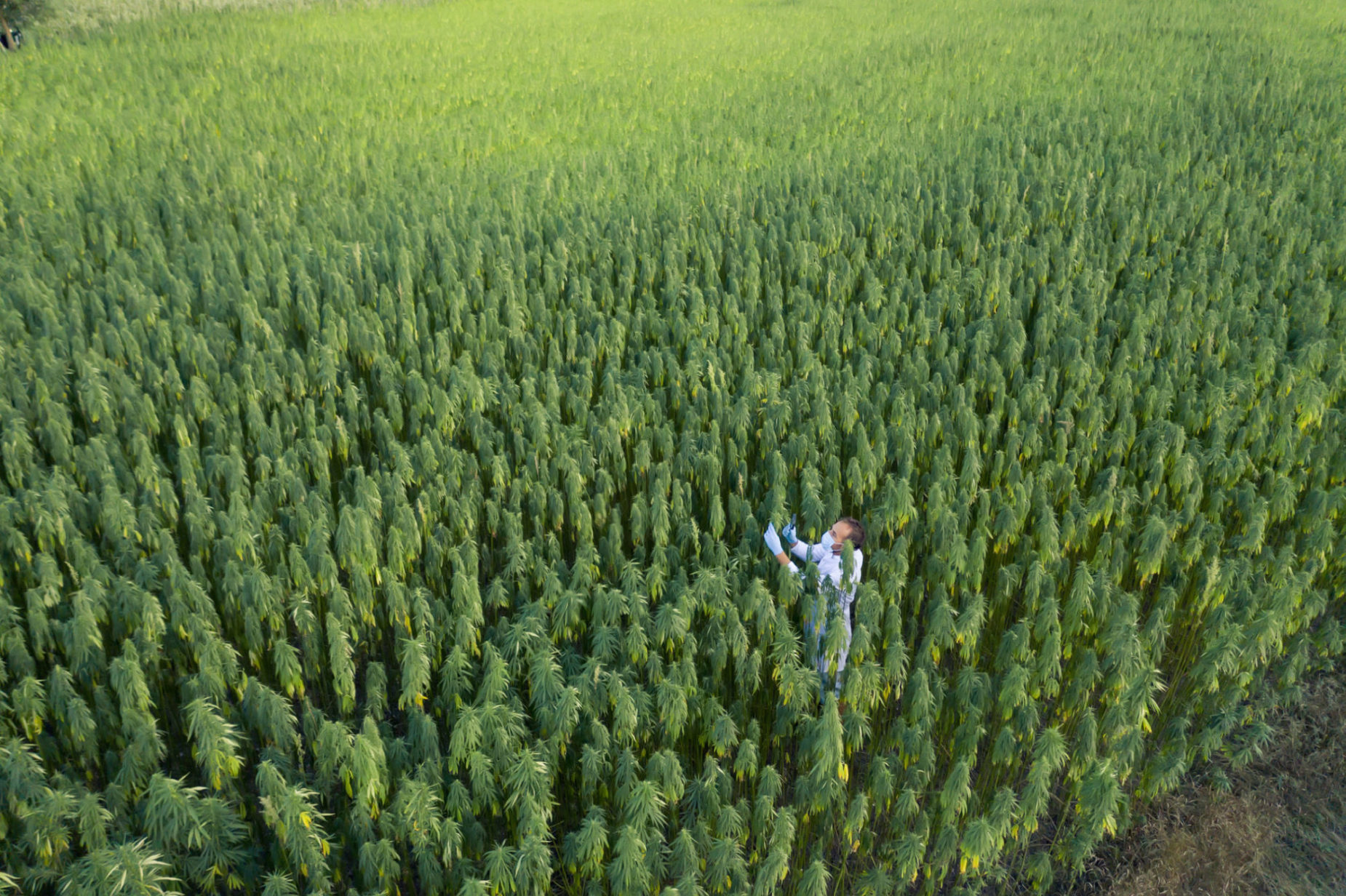 Two months ago, this news outlet ran a post addressing allegations of moldy hemp in South Carolina – news which came on the heels of the first-ever arrest of a hemp farmer in the Palmetto State, which recently launched a fledgling pilot program to test the commercial viability of this burgeoning national crop.

Our story back in September focused on a social media post made by a Colorado cultivator named Adam Cooper, a former employee of Palmetto Harmony – a Conway, S.C.-based firm founding in 2015 and run by medical marijuana backer Janel Ralph.

Neither Cooper nor Ralph would speak to us for our story, but a source familiar with the situation claimed moldy hemp had been a pervasive problem for Palmetto Harmony yet the company “decided to process it rather than recall it.”

A source close to the firm disputed that contention, claiming Cooper was merely “alerting consumers to the dangers” of moldy, unprofessionally processed hemp. The source also pointed out that Palmetto Harmony was one of the highest-rated hemp producers in the nation, according to the Center For Food Safety.

Palmetto Harmony recently merged with Boulder, Colorado-based RE Botanicals in an effort to “increase market penetration and align production,” according to Hemp Industry Daily.

RE Botanicals was also among the highest-rated hemp producers in the nation, according to the Center For Food Safety.

This week, however, the group issuing these “ratings” has come under fire. According to a Facebook post from Jason Cranford, who runs the Colorado-based company Haleigh’s Hope, the Center For Food Safety “created a survey that is not verified and also contains no inspection or third party verifications.”

Cranford’s company – which produces hemp and cannabidiol products – did not fill out the survey, and as a result it received an “F” grade from the center.

According to his post, the organization “told me that they could provide the service of helping us get a better score on the next card.”

“Of course, there is a fee associated with that based on their website and business model,” he stated. “To me it feels a little like extortion.”

Cranford (above) went on to write that the survey “is very misleading and implies that companies have poor quality when in reality they might have just not wanted to fill out the survey like us.”

He also noted that when he looked to see who received an “A” grade on the survey, he “was shocked to see a couple of the companies listed.”

“I immediately started researching and came to the conclusion that the owner of one of the companies isn’t smart enough to pull this off but in the research I saw where her company was just bought by a bigger company and the owner of that company has a history of doing shady sh*t,” he wrote. “I painfully realized this was a hit piece and my blood started to boil.”

Cranford wrote that his initial impulse was to get “lawyers involved” in the case but that he instead “came up with a better idea” – namely “explaining this situation to a couple of reporters.”

“I am building a story that I will hand off to a national news outlet,” he wrote on his post. “If your company and trademark appeared on this score card, please comment. This is a trademark violation as well according to my legal team.”

We reached out to several sources at Palmetto Harmony but did not immediately receive a response from any of them. In the event that changes, we will be more than happy to publish anything they have to say about these allegations.

Remember, our news outlet has an open microphone policy to anyone looking to share their perspective on the issues we cover.