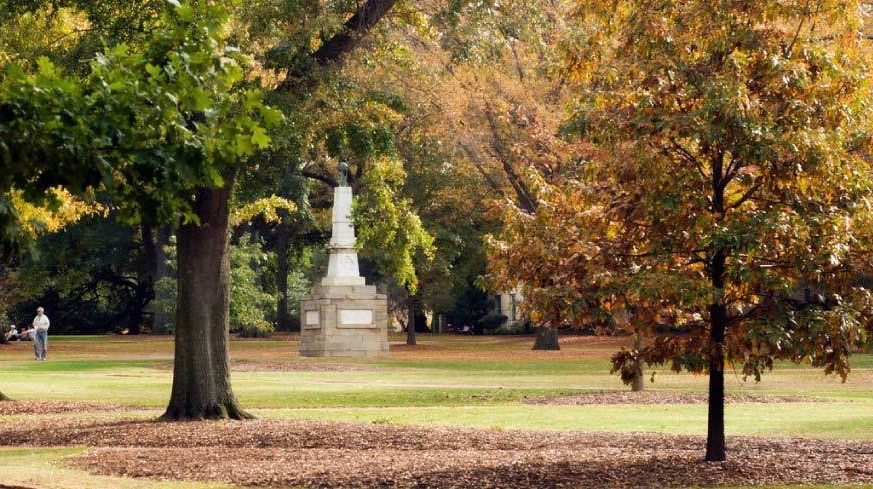 The embattled  University of South Carolina responded to its accreditation agency earlier this month regarding the overtly political machinations that led to the selection of its new president. Did the school’s response to the Southern Association of Colleges and Schools (SACS) do anything to quell concerns about the integrity of that process, though?

If anything, South Carolina is confirming the concerns are well-founded.

“As a result, the board recognizes that it must reexamine its existing governance practice,” von Lehe continued in his letter. “The board is committed to establishing guidelines and procedures that instill public confidence in its activities and that ensure board members fulfill their fiduciary responsibility to protect the institution from attempts by interested parties to unduly influence its independent decision-making.”

Critics would argue it is a little late for that …

Caslen’s bid was initially rejected by trustees, but pressure was applied by governor Henry McMaster and board members – one of whom is among McMaster’s top political donors – wound up reversing their previous position.

Here is how the school is explaining its decision to accreditation officials, who have questioned the legitimacy of Caslen’s selection …

This news outlet took no position on Caslen’s nomination – having long argued that institutions of higher learning should be completely privatized.

However, the politicization of the selection process is undeniable.

“The Democrats hate us. We took their castle,” McMaster’s chief of staff Trey Walker wrote in a text message to Dan Adams, who was appointed by the governor to the South Carolina board last December.

This exchange is one of many highlighting the overtly political meddling that took place during Caslen’s selection process.

Here is another, featured in a recent tweet by prominent Lowcountry attorney Marie-Louise Ramsdale …

Smith’s new position with Caslen – which he has yet to fully define (or explain) – has enraged the new president’s liberal antagonists. More ominously for the new president, it has angered conservative state lawmakers who originally supported Caslen’s nomination.

Here is the incriminating text message …

This message – part of a document dump related to Freedom of Information Act (FOIA) – was sent by a yet-to-be-named individual to South Carolina board member Thad Westbrook (a top Caslen supporter).

Smith did not deliver Democrats, though. Virtually the entire state’s liberal establishment was opposed to Caslen’s selection – including school’s biggest donor.

Again, this news outlet did not take sides in the fight over Caslen’s nomination because we do not believe government should have anything to do with higher education.

From 1987 to 2015, higher education costs in South Carolina climbed by an astronomical 761 percent – according to data released recently by the state’s Commission on Higher Education (SCCHE).

Another $130 million is owed by the state’s technical college system … and when interest costs are factored in, the total climbs to an astronomical $2.7 billion in red ink.