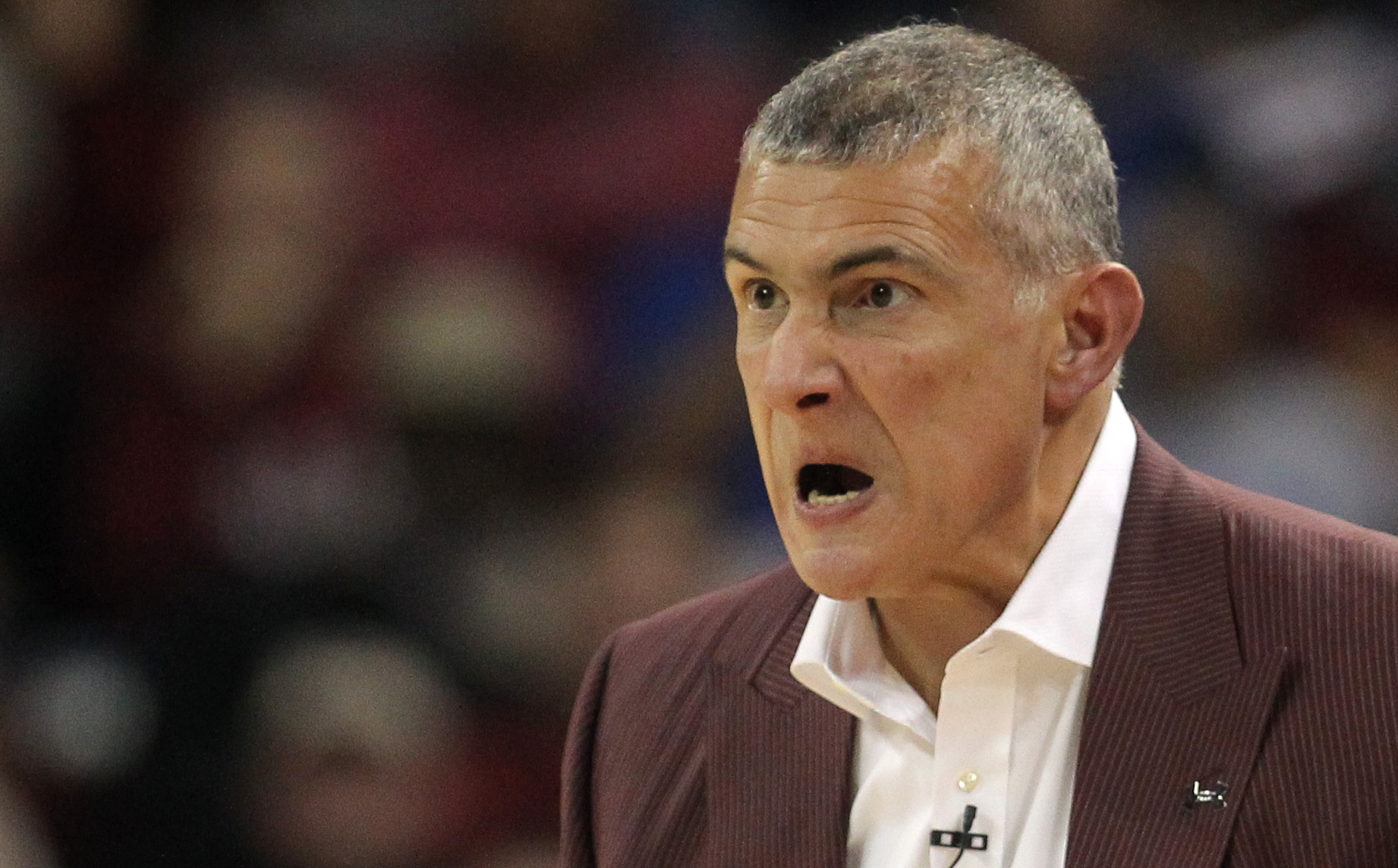 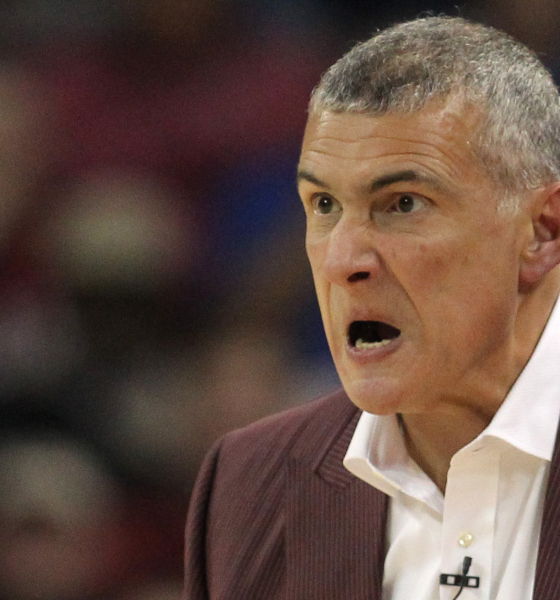 The University of South Carolina men’s basketball program is still undefeated on the 2018-2019 season … but only because exhibition games don’t count.

Head coach Frank Martin’s Gamecocks (0-0, 0-0 SEC) lost their lone exhibition contest Friday night, falling 77-72 to Augusta University – an NCAA Division II program that competes in the Peach Belt Conference.   You read that right: The Peach Belt Conference.  Talk about an ominous sign for a program that some believe is (was?) poised to make a return trip to the NCAA tournament in 2019.

“I don’t know what to tell ya,” the fiery seventh-year head coach said at his post-game press conference.  “I mean, if I’m gonna start living my life based on what people put on social media I need to move to a different country.  Let’s start with that – not worrying about winning or losing a basketball game.”

The coach quickly corrected himself, referring to something he saw “yesterday” on social media about “a young man who gave this woman some money.”

“So there’s actually a decent person out there,” Martin continued. “But you follow social media, you think our country is coming to an end that we all hate each other, we can’t stand one another – that we all need to shut this place down and start from scratch again.”

We don’t disagree but … where is all of this going?

“Listen, if any Gamecock fan is going to sit there and be worried about what happened today – they need to understand basketball,” Martin said.

The Gamecocks led the Jaguars (0-0, 0-0 PBC) by as many as 12 points in the first half, and held a 72-71 lead with under a minute-and-a-half remaining in the game.  Unfortunately for the handful of hometown fans who showed up at Colonial Life Arena, they couldn’t hold that edge – giving up six unanswered points down the stretch to cough up the game to their undermanned opponents.

Graduate transfer Tre Campbell scored 13 points in his first appearance in a South Carolina uniform, while freshman A.J. Lawson scored 12 points – including a pair of three-point baskets in the second half – in his first turn in the garnet and black.

The stats – and the outcome – will count the next time South Carolina takes to the hardwood.  Martin’s team kicks off its regular season slate on November 6 against USC-Upstate.   Non-conference play will include a brutal three-game stretch in December against No. 19 Michigan, No. 5 Virginia and No. 22 Clemson, while several other ranked opponents await once the SEC slate begins on January 5.